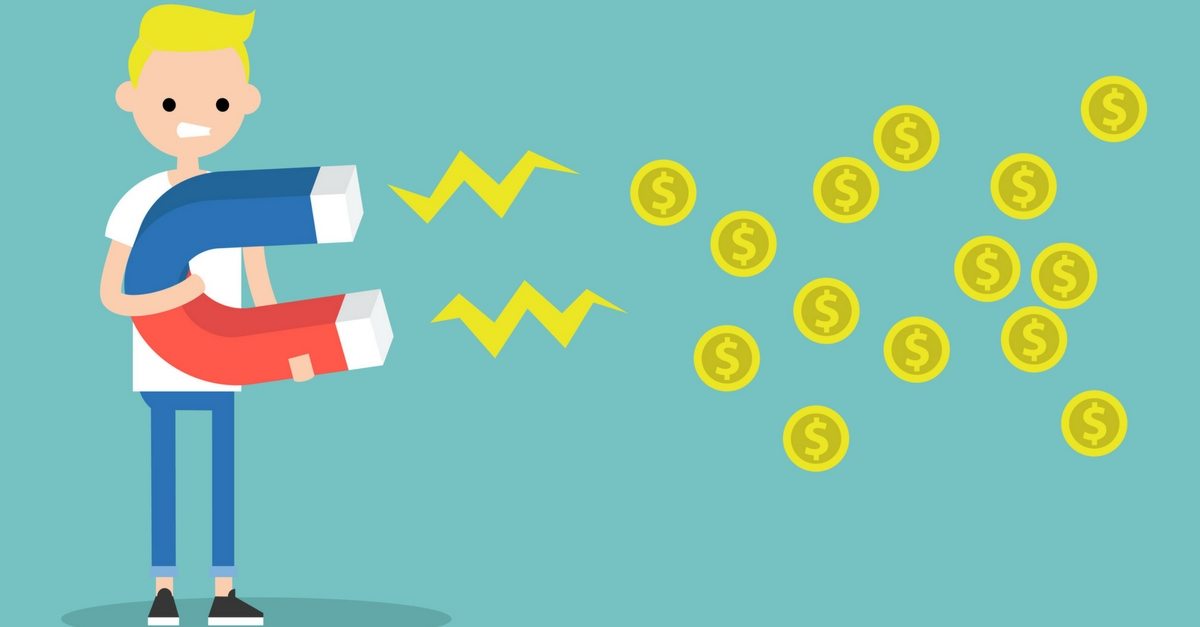 Personal finance can be a confusing topic for anyone, but for young adults just starting out on their own, it can be particularly bewildering.

As part of our influencer series I chatted about this issue with Pat Foran, a broadcaster, consumer advocate and author who specializes in helping young consumers learn to save and spend wisely. As the father of three girls — including one in grade 11 and the other at university — Pat knows his target demographic well. Pat has put together this guide to personal finance specifically geared towards a younger demographic just trying to find their footing.

He also practices what he preaches, often using examples from his own life in his bestselling books, including The Smart, Savvy Young Consumer and 101 Ways to Protect Yourself and Your Money.

In his books, Pat often talks about the concept of good versus bad debt, but many young people don’t even truly understand or appreciate what debt is or how it works.

“Part of the problem is that young people go to university and they borrow a whole lot of money and they don’t know when they have to pay it back,”

Pat recommends teaching young people about finances as early as possible. “Young people now are going to have to be better savers and spenders as we go forward, as pensions change, as housing gets more expensive, as taxation gets more expensive,” he says. “The sooner they can learn to be a better saver and spender, the better off that they will be.”

He’s encouraged his own daughters to be fiscally responsible from a young age. When his daughter wanted to go to Tanzania, Africa, he told her that she had to pay for half of the trip. She worked a part-time job to save her half of money to make sure the trip became a reality. When his other daughter was preparing to graduate from high school, she applied for so many grants and scholarships that she has gone to the first year of university debt-free.

“It’s really up to young people to try to find if there is some money out there,” he says regarding grants and scholarships. “They may end up with some debt, and I think there is nothing wrong with ending up with some debt to be a student, because you really do have to have a college or university education.”

But what about if a student wants to take a year or two off between high school and university to save money?

“If you are just sitting around playing video games and eating chips, it’s not a good thing,” he says. “What you should do is apply to the universities anyway, and if you get accepted, then you decide if you want to take a year off. If you are already accepted at those universities, they will hold the position for you, and it will be more likely that you will go to school. Of course, part of the fear is that when young people take a year off, it could turn in to two years and three years, so you do have to be very disciplined to make sure that if you are only taking a year, that’s all you take. My own thought is that you might as well get in there and get it done.”

Understand the Pros and Cons of Credit Cards

For those students just starting out in college, the omnipresent campus credit card hawkers are a familiar sight. Promising high limits and free gifts, these can be extremely tempting and dangerous for young people who don’t understand what they’re signing up for, but Pat does recommend that students sign up for at least one card. “As soon as someone starts university, they should have a credit card with them, with a maximum of $1,000 balance on it,” he says, noting that his own daughter uses hers to buy train tickets to go back and forth to school, and he reimburses her.

That said, students have to exercise caution. “Credit cards are so easy to get. You can get three or four of them, and run up $3,000 or $5,000 on each of them and next thing you know you’ve got $20,000 worth of credit card debt. The other problem that makes it even worse is that people go get a consolidation loan, but they don’t close the credit card accounts and then they run them up again. There are many people that get caught in a spiral of debt like that for many, many years.”

To avoid going into debt, students should pay off their cards every month. Choosing a card with a low credit limit ($500–$1000) will help them stay out of trouble while remaining aware of their current spending and building a strong credit rating.

“People have to realize how much certain things cost,” Pat says. “The example I use with young people is if you are spending $100 a week dining out, that’s over $5000 a year, and all of that adds up. Dining out, trips and expensive clothing are where young people are often spending too much money, so those are areas that they have to be careful.”