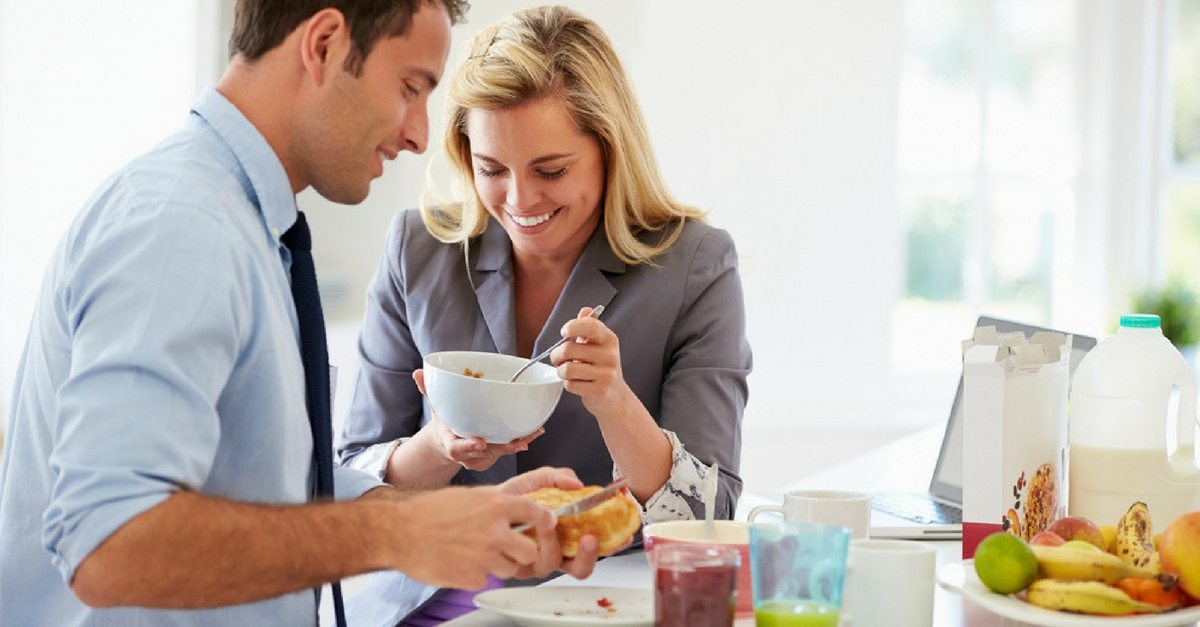 Howard and Sheryl lived the dream life.  They both earned good incomes from their careers as lawyers in downtown Toronto, lived in a nice home in North York and have 2 bright children who are completing their educations at good schools.  What they didn’t see coming was the fact that they were living on credit, with no plan towards repaying the debt levels they were accumulating.

Living in the Greater Toronto Area, Howard and Sheryl’s home was expensive. Worth about $2 million, they still owed $1.2 million.  It wasn’t really the mortgage payments that were causing the problems though. It was all their other debt. They owed another $500,000 in unsecured debt, including tax arrears, and keeping up with these payments just wasn’t possible. A meeting with our North York bankruptcy trustee quickly confirmed that if they could get this debt under control they could keep up with the mortgage payments and still help their children finish school.

Howard and Sheryl chose to file a consumer proposal. They had to negotiate a payment plan that paid their creditors an amount based on the equity in their home and based on the surplus income payments they would have to make if they filed bankruptcy. Using this as a starting point, we estimated that their creditors would receive about $239,000 if they filed bankruptcy, an option they could not pursue. But by choosing a consumer proposal, they were able to settle their debts with their creditors, manage their budget and, key to them, avoid filing bankruptcy.

Howard and Sheryl were able to afford their consumer proposal payments, keep their home and did not have to file bankruptcy.

Their original problems began because they had no plan beyond living day to day. They always assumed they could afford their lifestyle and that tomorrow would take care of itself. Sadly they found out soon enough that debts can accumulate beyond the means of anyone. We were able to help them create a plan to settle their debt, keep their home and protect enough of their cash flow to continue to keep their kids in school and keep up with the mortgage payments.

Howard and Sheryl have come to realize that they were in way over their heads. They never saw the light until it was too late; their minimum monthly payments were killing them. This was a hard lesson for them but they have learned from it. As Sheryl said once they knew they had a way out, “never again”.

If you are faced with more unsecured debt than you can repay, despite having a better than average income, we can help you find a solution that protects your assets but allows you to reset your finances.  Contact us today to discuss your situation.