Home » Blog » The Win-Win Scenario of a Consumer Proposal 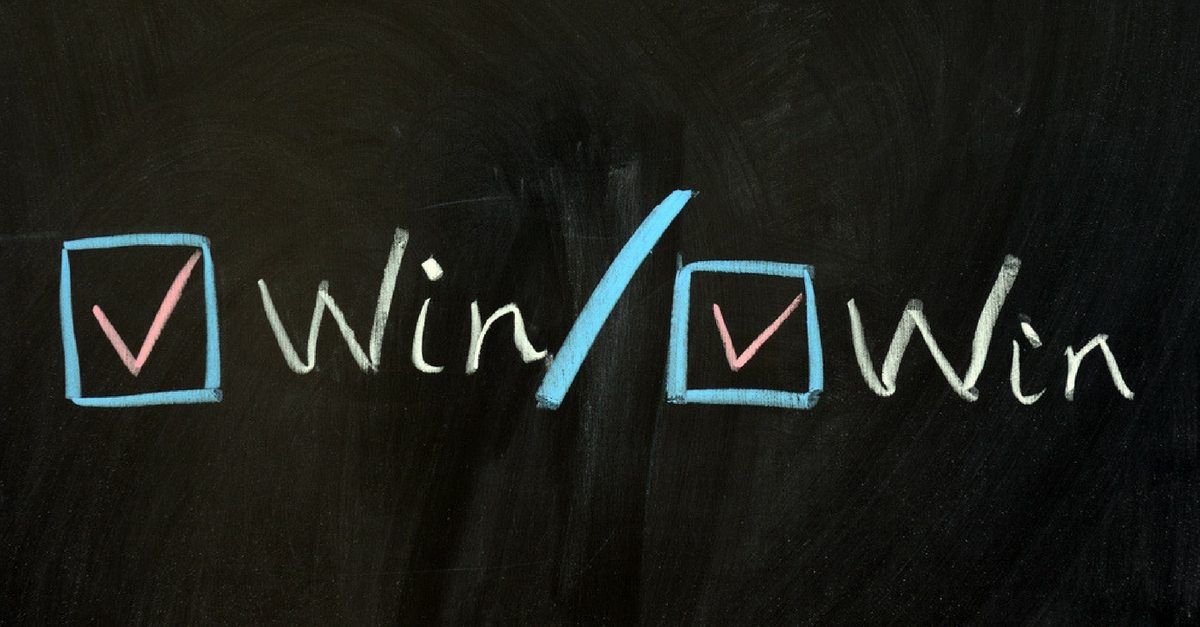 I recently met with a man I will call Tom, but that’s not his real name. He had a lot of debt from his divorce, and his situation got worse when he was injured at work. He is now back to work, but on reduced duty, so his pay is lower than it was a few years ago. High debt and lower wages; not a great situation but unfortunately not an uncommon scenario.

We compared the options of filing bankruptcy vs consumer proposal. In a bankruptcy you lose certain assets like any equity in your home and you are required to pay surplus income. Both these situations can increase the cost of a bankruptcy to the debtor.

In Tom’s case bankruptcy posed two problems: he has a small amount of equity in a house he still owns jointly with his ex-wife (she couldn’t qualify for a mortgage on her own, so he agreed to stay on title, and on the mortgage), and he hopes that as his health improves he will be able to return to full duty, and full pay. If his pay goes up he will have surplus income in a bankruptcy. Tom has $60,000 in unsecured debts (not including the mortgage), and we calculated that with the equity in his house and his potential surplus income a bankruptcy may cost Tom $16,000. Assuming Tom’s bankruptcy lasts for 21 months due to his surplus income, it would be very difficult for Tom to make payments of over $760 per month in a bankruptcy.

We determined that Tom was eligible for a consumer proposal so that was his solution as a way to avoid high monthly bankruptcy payments.

It was a “win” for Tom because he eliminates $60,000 in debt for $21,000, and most importantly the solution is affordable. He couldn’t afford the payments in a bankruptcy, but he knows he can afford a payment of $350 per month in a proposal. Tom considers this a big win for him.

It was a “win” for the banks and credit card companies that Tom owed money to because they are getting more in a proposal than they would get in a bankruptcy. However, it will take five years to receive all of their money, and they must write off the balance. They will receive no further interest, so they do take a hit.

Of course in a perfect world the banks would like to get all of their money plus interest, and Tom would like to find a way to pay back even less, but that’s not reality. In my view, in the ideal solution both parties give something to get something. Tom gives up some money to reduce his debt, and the banks give up some profit so that they can recover more in a proposal than they would get in a bankruptcy. That’s a win-win scenario.

If you need relief from debt and want to keep your assets or earn a high income, contact us today to talk about how we can put the win-win benefits of a consumer proposal to work for you.