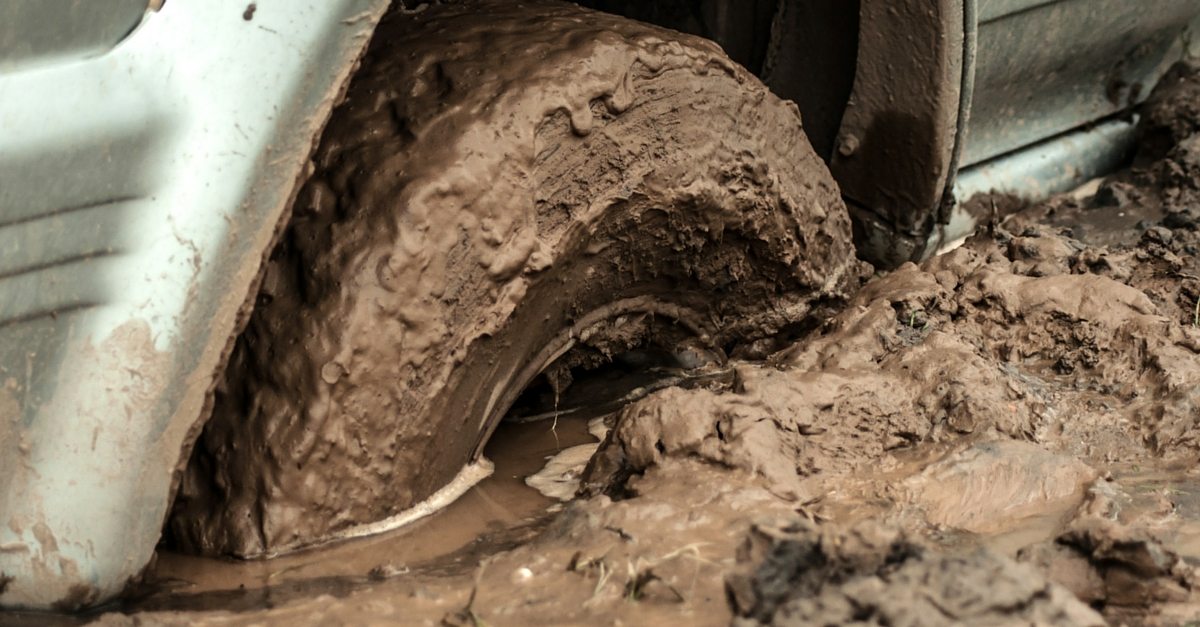 If you owe $5,000 on a credit card your minimum payment is $100. In all likelihood you can afford to pay more than that in order to reduce your balance.

Owe $25,000 in credit card debt and your minimum credit card payment is $500. Now you’re reaching the territory where all you can afford is the minimum payment every month and you don’t see any chance that you are going to be able to eliminate credit card debt any time soon.

That’s the position a Brantford client was faced with. Here’s his story and how we helped him find a better future.

The Path Into Debt

Dave (not his real name) is single, in his early 30’s and works for a local manufacturing company.   He’s lucky because while his pay is modest it’s fairly steady and he can even earn a little extra every once in a while when some overtime is available.

The problem is Dave’s debt started in his early twenties.  He admits to not knowing much at that time about money management, spending control and how much interest was killing his budget. By convincing himself he could easily handle the minimum payments on the credit card, Dave eventually racked up $25,000 in credit card debt.

Dave fell victim to the four traps of paying with credit cards:

Dave couldn’t really afford to pay much more than his minimum payment. A hundred here and there maybe, but despite his best efforts he couldn’t reduce his balances.  He knew, based on the information on his statement that if all he did was pay the minimum, it would take 27 years to pay off his credit card debt.

At this stage Dave felt the consequences of carrying high credit card balances:

Bankruptcy was his Road Out of Debt

Dave had no assets that he could sell to raise cash to pay off his debt and he didn’t want to have to ask his family for help.  He went to the bank for help and despite his credit score being respectable, they said that they were not willing to extend any further credit or help with the interest rate.  Dave was a little baffled as he thought that with his “good” credit rating, the bank would have helped.

That’s when Dave called us. Dave suggested to me that he thought if he were to declare bankruptcy that he’d at least then have a chance to save up some cash in the long term.

We sat down and talked options and in the end I agreed with Dave’s instincts: given that he had no assets a bankruptcy would not impact him in that respect. His income was steady, but not so high that he would have to pay extra surplus income, so a bankruptcy was a good choice for Dave. Since this was his first bankruptcy, Dave would be finished within 9 months.

Dave was also pleasantly surprised to find that his bankruptcy payments were going to be less than what his minimum credit card payments had been before. He thought he’d start putting the difference in the bank right away. He was looking forward to switching from barely making his payments to being a saver for the first time in years.

If all you are doing is making minimum payments on your credit cards, and you don’t think that you can pay off those debts on your own, contact us for a free consultation. Give us 30 minutes, we’ll help you make a plan to eliminate your debts for good.