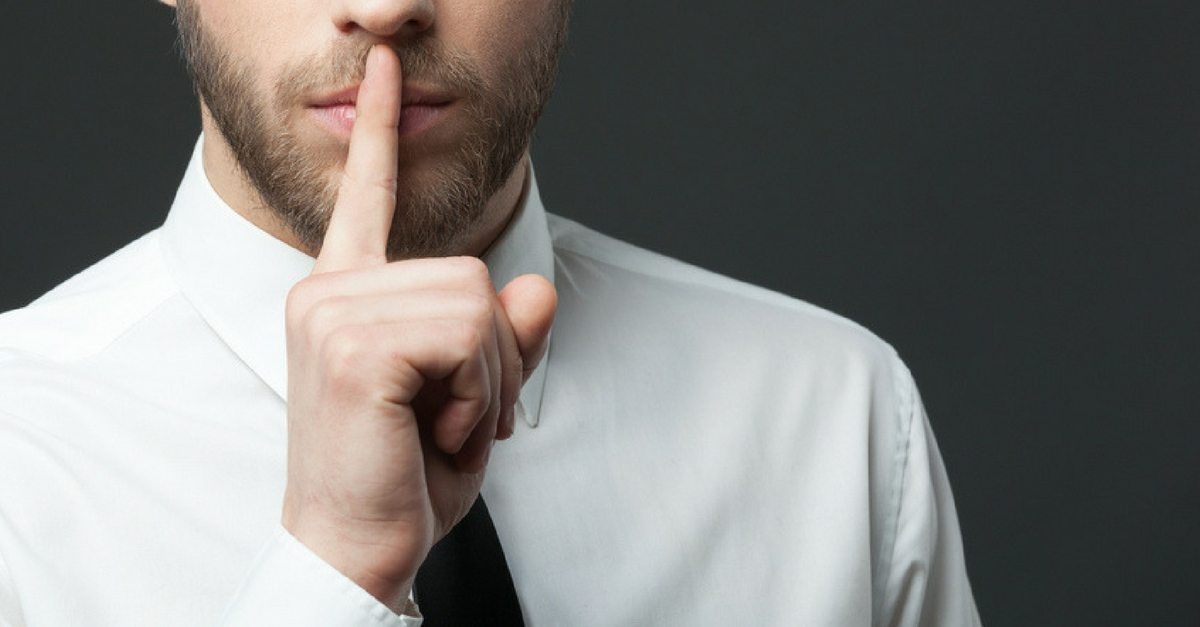 No one likes to budget but you need a way to make sure your bills are paid each month. Doug Hoyes, Chartered Accountant and Licensed Insolvency Trustee, tells the secret of how to manage your money without the need of a complicated budget.

The secret? Pay your bills as often as you get paid.

This is part one of our no budget approach to budgeting. Watch this video or read the extended post on the non-budget budget. You can also see Part 2 here.

Pay your bills as often as you get paid.

Today I’m going to tell you the secret to budgeting. We all know we should have a budget, but budgeting is hard and takes a lot of time, so we don’t do it. So here’s the secret to budgeting. Don’t do it. That’s right. Just don’t budget. My name is Doug Hoyes. I’m a chartered accountant and I’m the co-founder of Hoyes, Michalos & Associates and over the last 25 years I’ve been a trustee and I’ve personally helped more than 10,000 people file personal bankruptcy or a consumer proposal.

And here’s what I’ve learned, people get into financial trouble when they lose their job or get divorced or get injured and can’t work. The people with savings and good budgeting skills can survive as shock like that, but if you don’t have savings and don’t know how to manage your money, you may end up having no choice but to go bankrupt. If you don’t know where your money goes, you get into trouble. So why am I telling you not to budget? Because budgeting is hard. You don’t know how to work a spreadsheet and we don’t have time to keep track of everything, so we fail. I could tell you to write down every dollar you spend and categorize your expenses on a spreadsheet, but that takes a lot of time and after a week or a month you probably give up.

Now you’re sitting there watching this video saying, “Well, that’s stupid. Paying four times a month is a lot more work than paying once a month and it’s more complicated. Wrong again. Here’s what you do. You go online and do everything through Internet banking. You know that you get paid every Friday so you go to your computer and program a payment for $50 every Friday for the next six months. Done. Your hydro bill is paid for the next six months. You don’t need a budget to figure out how to pay your bills because you’ve already paid your bills.

Here’s the payoff for you. No more worries. You get paid on Friday and all of your bills automatically get paid on Friday. So when you go to the bank on Saturday, you know exactly how much money you’ve got to live on for the rest of the week. You don’t have to set money aside for your hydro bill in two weeks because it’s already paid.

Now I know you’re sitting there saying, “Okay, I get it. I spread out my hydro bill over the whole month, but I can’t do that with my rent. My landlord wants his check once a month, not once a week. What do I do about that? And what about saving for the future? Isn’t that the whole point of budgeting? I want to save for my kid’s education or for a new car or a house. Paying weekly is fine for bills, but what about savings? Those are all excellent questions, but I’ve talked long enough in this video so I’m going to record a second video to answer those questions. For now, try it. Don’t budget, just pay your bills as frequently as you get paid and I think you’ll see that your life will be simpler and a lot less stressful.