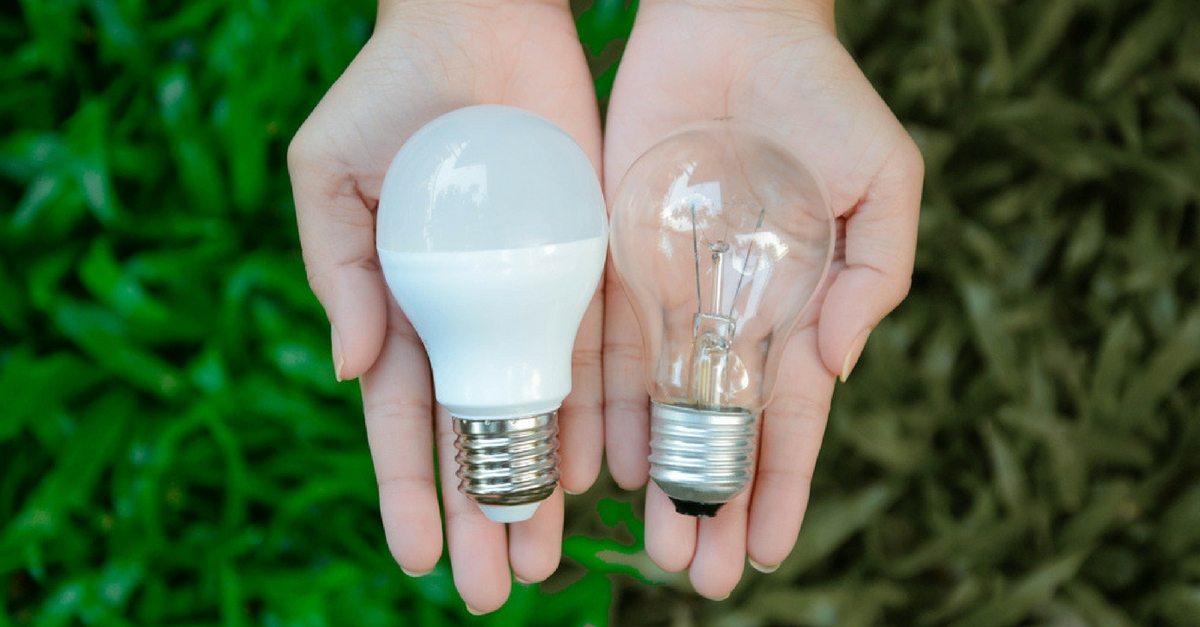 A married couple was in to see us this week.  They have about $45,000 in debt, and they had spoken to a debt settlement firm who had advised them that they would attempt to settle their debts for payments of $850 per month for 36 months, or just over $30,000.

They wanted a second opinion, so they brought in their contract with the debt settlement firm.  I reviewed the contract, and found many interesting clauses.  But before I review the contract, let me tell you the end of the story: they will be filing a consumer proposal, where they will pay $375 per month for 60 months, or $22,500.

Here are the clauses in the debt settlement contract I found interesting:

The debt settlement company does not make regularly scheduled payments on the Client’s behalf to creditors.

Why not?  Because in a typical debt settlement plan you are required to accumulate a lump sum of money, which is then used for the settlement.  In this case it’s expected that it will take 36 months, or three years, for the client to accumulate enough money that the creditors are likely to accept the settlement.

This is in direct contrast to a consumer proposal, where we get the creditors written agreement at the start of the process, and then we make regularly scheduled distributions to the creditors.

You may be thinking to yourself, “wait a minute; if in a debt settlement it might be three years before the creditors see any money, isn’t it possible that they will sue me?”  Good question.  In fact, the contract addresses that as well.  Here’s a quote:

Entering into a debt settlement program does not guarantee that you will not receive collection calls, letter, lawsuits or garnishments.

Again, that is in direct contrast to a consumer proposal. Upon the filing of a consumer proposal there is an automatic “stay of proceedings”, which means that lawsuits and garnishments from credit card companies and banks are required to stop while they consider the proposal.

Finally, here’s another clause from the debt settlement company contract:

We determine your eligibility for a debt settlement program, but we do NOT evaluate your unique credit and debt situation to determine the best debt relief option for you.  It is your responsibility and choice to evaluate and determine which option is best for you.  It is important to be aware of other debt relief options which may include credit counselling, a consumer proposal, bankruptcy or working directly with your creditors.

Wow.  At least they admit that they are not giving you any advice, and they won’t tell you about your other options.

And that’s true. They didn’t tell this couple that instead of paying over $30,000 for a debt settlement plan that would not protect them from lawsuits or garnishments, and might not even work, they could instead file a consumer proposal for just over $20,000 and receive full legal protection.

The difference between debt settlement and a consumer proposal? Cost and Success

So what’s the moral of the story?

If you stop paying your debts hoping for an agreement, creditor actions won’t stop without a formal intervention like a bankruptcy or consumer proposal.

While this is happening, interest continues, creditors will pursue legal action. And during this process you are paying the debt settlement company.

At Hoyes, Michalos we have a 99% acceptance rate for consumer proposals.

Know your options.  Contact us for a free consultation about your situation, and decide which solution is best for you.