Home » Blog » Bankruptcy vs Debt Settlement. Which is Better? 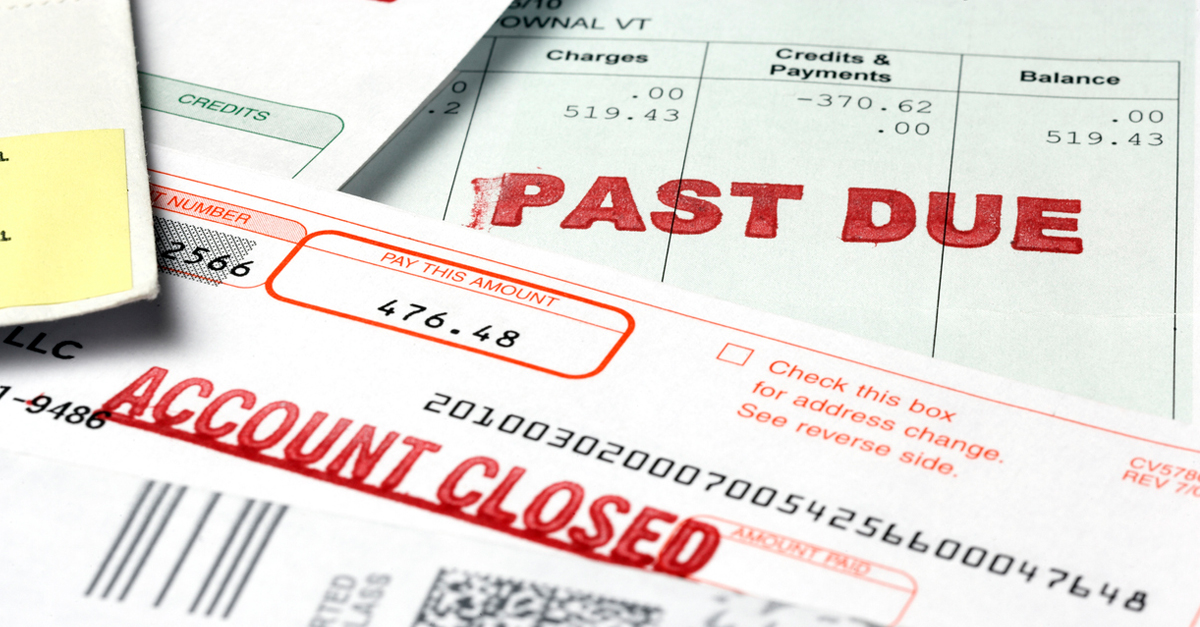 Which describes your current financial situation?

When facing extreme financial hardship and significant debt, you need a solution that can help you get out of debt. But should you just file bankruptcy to wipe out your debts or try a debt settlement? How can a Licensed Insolvency Trustee help you make a settlement offer to your creditors?

Both bankruptcy and debt settlement are debt options for people who can’t get out of debt by budgeting, can’t get a debt consolidation loan, and don’t qualify for a debt management plan. In other words, consumers who cannot afford to repay their debts in full. In this case, you are left with two common debt relief options – declaring personal bankruptcy or debt settlement. Below I’ll help you learn about the pros and cons of each and how to know you are dealing with a trusted professional.

Bankruptcy in Canada is a legal process that is governed by federal law. Bankruptcy erases debt in exchange for the surrender of certain assets and regulated bankruptcy payments.

There are several advantages to bankruptcy over other debt relief solutions.

If you declare bankruptcy, you also risk losing assets like your home equity or RESP unless you can pay the trustee an equivalent cash value.

Debt settlement is an arrangement to repay your creditors less than you owe. It’s a way to deal with accounts in collection and debts with high interest rates. Depending on your budget, you make a lump sum settlement or payments over a period of three to five years.

To enter a debt settlement plan, you need to find a company that will negotiate with your creditors and come up with a repayment plan. In Canada, that may mean talking with a debt consultant or Licensed Insolvency Trustee. The settlement options provided by these different debt advisors are not the same.

Once you are enrolled in a debt settlement program, you start making monthly payments to the company you are using. The company uses this money to cover their fees for using its services as well as the cost of the settlement. Because of past abuses by debt settlement companies charging very high prices, many provinces have prohibited upfront charges and limited overall fees. In Ontario, the maximum allowable fee for debt settlement is 15% of payments.

So, if settling your debts through a large company is risky, and there is no guarantee of success, is there a safer debt settlement option? Can you settle debt through a bankruptcy proceeding?

If you want to use a debt settlement program sanctioned by the Canadian government, you should consider a consumer proposal.

A consumer proposal is a debt relief and debt consolidation program that allows you to make one lower monthly payment and deal with all your problem debt.

The settlement you can get through a consumer proposal depends on your income, assets you own, and total debt. Proposal payments can be spread out over a maximum of five years, without interest. In many cases, this can result in savings of up to 70%.

A consumer proposal is also often cheaper than working with a for-profit debt settlement company. If your creditors are willing to accept 35 cents on the dollar, that is all you pay in a proposal. Your trustee fees are included in the settlement amount. In contrast, a debt settlement company may be able to negotiate the same 35 cent offer, but they will then add their 15% fee on top.

So why would creditors settle your debts for less than you owe? Because they know the alternative is for you to file personal bankruptcy. When working with a Licensed Insolvency Trustee, creditors know this risk is credible, which is why trustees have a better success rate than debt consultants.

While not all debt settlement companies are successful when talking with creditors, consumer proposals have a much higher success rate. At Hoyes, Michalos 99% of proposals filed are accepted by the creditors. Also, creditors have 45 days to accept your proposal, shortening the window of uncertainty. It is not uncommon to wait six months or more to finalize a deal through a debt consultant during which you are ignoring payments and watching your credit score disintegrate.

Which option is better, or worse, for your credit score?

Any form of debt restructuring program will affect your credit score.

This doesn’t mean that you can’t get any credit when you file a bankruptcy or proposal. People who take active steps to repair their credit after filing insolvency can get regular credit cards, car loans and, over time, a mortgage. Most can qualify for a mortgage two to three years after re-establishing new credit lines, depending on other qualifying criteria like your income.

Suppose your debt settlement company takes six months to negotiate but cannot make an agreement (or you can afford to maintain the agreed-upon payments). In that case, you will have several new negative marks on your credit history and higher debt, making it difficult to recover.

Because there is no stay of proceedings, some creditors might continue to report accounts as making payments or in collection. Individual debts will not be removed until seven years from the date of the last activity. If that is the date of your final payment, that means debts settled through a debt settlement program can remain on your report much longer than a bankruptcy or consumer proposal.

So how can you calculate whether bankruptcy or debt settlement is right for your situation? How do you determine if your income is too high to make bankruptcy a good idea but high enough to afford a settlement offer through a consumer proposal?

Begin with our surplus income and bankruptcy calculator. Calculate what your monthly surplus income payments might be if you were to declare bankruptcy based on your income and family size. Keep in mind: if you have assets that must be seized and sold in a bankruptcy, this will increase your bankruptcy cost as well. Always speak with a trustee for guidance on your actual costs.

If you determine you have potentially high surplus income, move on to our consumer proposal calculator.  This will provide an estimate of the minimum creditors might accept in a debt settlement compared to other debt restructuring programs like debt consolidation or credit counselling. Again, each situation is unique. If you have significant assets, like high home equity, this will increase the amount you will need to offer your creditors to get them to accept the deal. A good read is our reference article on calculating consumer proposal payments.

In summary, bankruptcy erases debt in exchange for the surrender of assets and regulated payments while debt settlement is an arrangement to repay less than you owe.

If you can’t afford to pay your debt in full, consider talking to a Licensed Insolvency Trustee about your debt relief options.

They can help you compare bankruptcy vs debt settlement vs a consumer proposal. Contact us today for a free, no-obligation consultation.