Home » Blog » Can a Medical Doctor in Canada File for Bankruptcy and Still Practice Medicine? 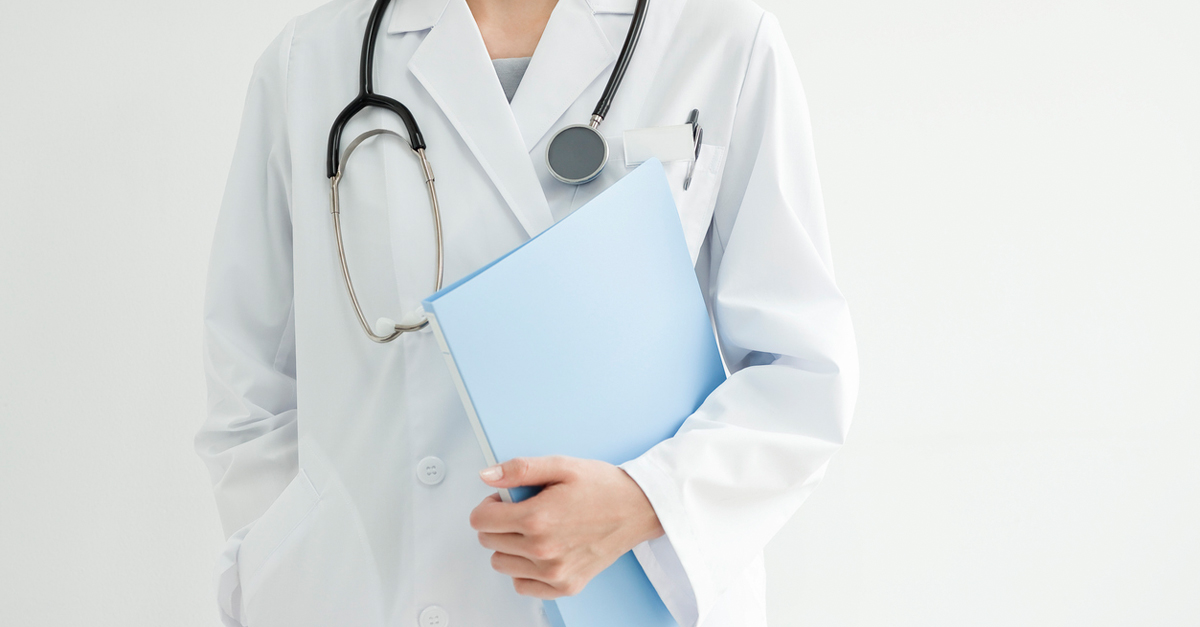 Even doctors can face personal financial problems. If you’re an insolvent medical doctor in Ontario, filing bankruptcy will have no impact on your ability to practice medicine. But as your monthly income is likely to be very high, a consumer proposal is usually a better debt elimination strategy for medical doctors than filing for bankruptcy.

Bankruptcy is costly for high income earners.  Surplus income rules stipulate that the more money you earn, the more you pay into your bankruptcy. Government net income thresholds require a bankrupt person make additional payments amounting to 50% of any income earned over this limit. If you are a doctor you are likely earning much more than this threshold amount.

This means that if you are earning even an average doctor’s salary in Ontario, a bankruptcy becomes a very expensive debt elimination option.

Consumer proposal instead of bankruptcy for high income earners

For high income earners, the more sensible debt relief solution is to file a consumer proposal.

A consumer proposal is a credit proposal filed under the Bankruptcy & Insolvency Act where you make an offer to your creditors to settle your debts for less than you owe.

During your consultation, your Licensed Insolvency Trustee will calculate your potential surplus income in a bankruptcy. They will look at the realizable value of any assets you own that are not exempt in a bankruptcy. Assets like an RRSP, which are exempt, would be excluded. The trustee will then recommend you offer slightly more than this amount as an inducement to get your creditors to agree to the proposal.

The reason a proposal is better for high income earners is that the payments can be spread over a maximum of five years.  This makes the monthly payment for those required to pay surplus income significantly lower than it would be in a bankruptcy.

Let’s look at an example:

Doctor X lowers his monthly bankruptcy payment by more than 60%. He saves $105,000 in debt repayments plus future interest since a consumer proposal is interest free.

How else does a consumer proposal help medical professionals?

A proposal can also eliminate student loan debt as long as you have been out of school for seven years. It is not uncommon for doctors to find their net income still insufficient to deal with high student loans.

Finally, a proposal will eliminate tax debts including unpaid tax installments, HST or GST obligations, and even withholding taxes for employees. A consumer proposal is the only way to settle tax debts with the Canada Revenue Agency for less than the total amount owing, short of filing bankruptcy.

Another benefit in a proposal is that you get to keep all your assets, including your home equity, unregistered investments and car while eliminating your unsecured debts.

If you’re a medical doctor in Ontario with high unsecured debt, contact a Hoyes Michalos Licensed Insolvency Trustee for a free consultation to determine the most efficient debt repayment solution to fit your finances.