Home » Blog » 25 Things You Must Know About a Consumer Proposal 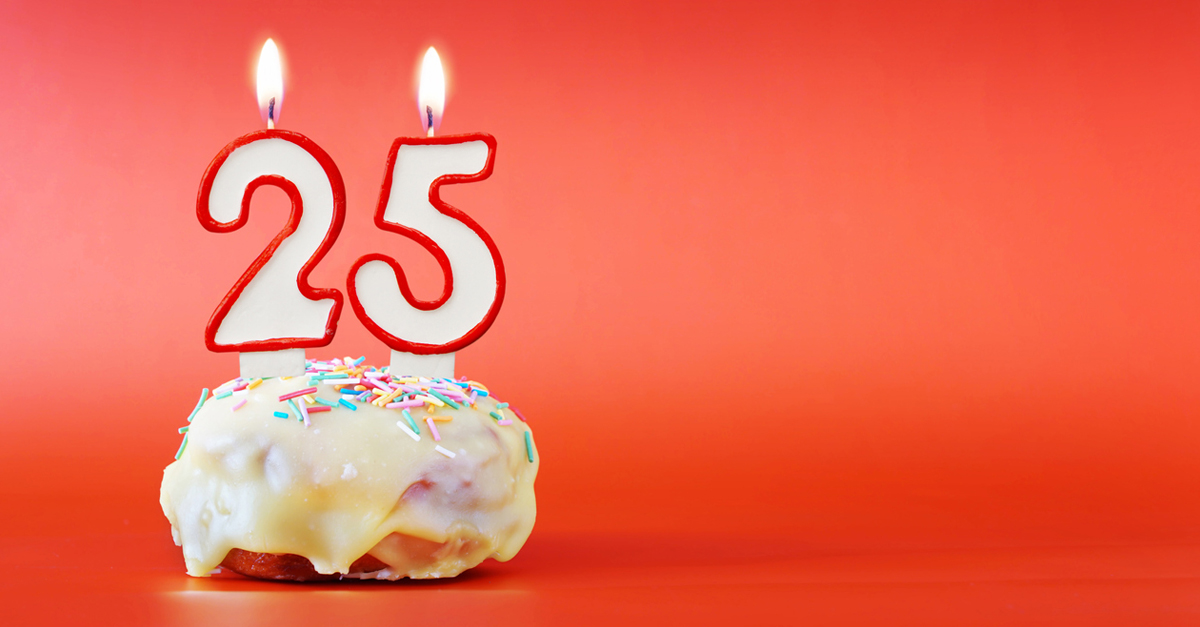 We’re finding that we meet with more people every day who have heard of consumer proposals, and are interested in them as an alternative to bankruptcy, but it seems many are not completely sure about what they are or how consumer proposals work.

Roughly two-thirds of Canadians (and 7 in 10 Ontarians) choose a consumer proposal over bankruptcy as a way to eliminate debt. To see if a consumer proposal makes sense for you, talk with a Licensed Insolvency Trustee like Hoyes Michalos today.  Book your free consultation.