Home » Blog » Can You Switch Between Bankruptcy and Consumer Proposal? 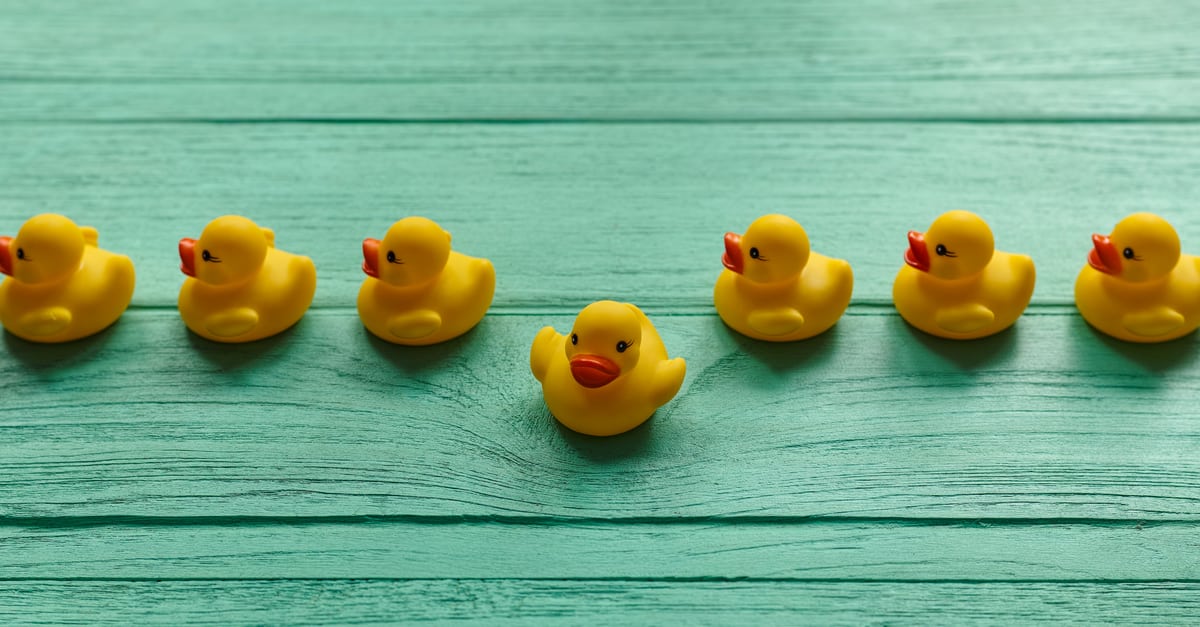 Can you switch from a consumer proposal to bankruptcy?

If you can’t keep up with your proposal payments due to a change in circumstances, you have three options:

Can you switch from a bankruptcy to a consumer proposal?

Conversely it is also possible to file a consumer proposal when currently bankrupt. Again the reasons for doing so are often a change in circumstances. You may have received an unexpected promotion with a pay increase that will generate additional surplus income payments in your bankruptcy. Or you may expect to come into a windfall because of an inheritance.  No matter the reason, any additional income or monies you come into while bankrupt become a potential asset of the estate while bankrupt.

As before, you have several options when your circumstances change while bankrupt:

If you are in the middle of a bankruptcy or a consumer proposal, no, you cannot switch trustees during either procedure.

If you filed a bankruptcy or proposal with another Licensed Insolvency Trustee, it is very common to switch to a different trustee for your second filing.