Home » Blog » Should I File a Second Bankruptcy or a Consumer Proposal? 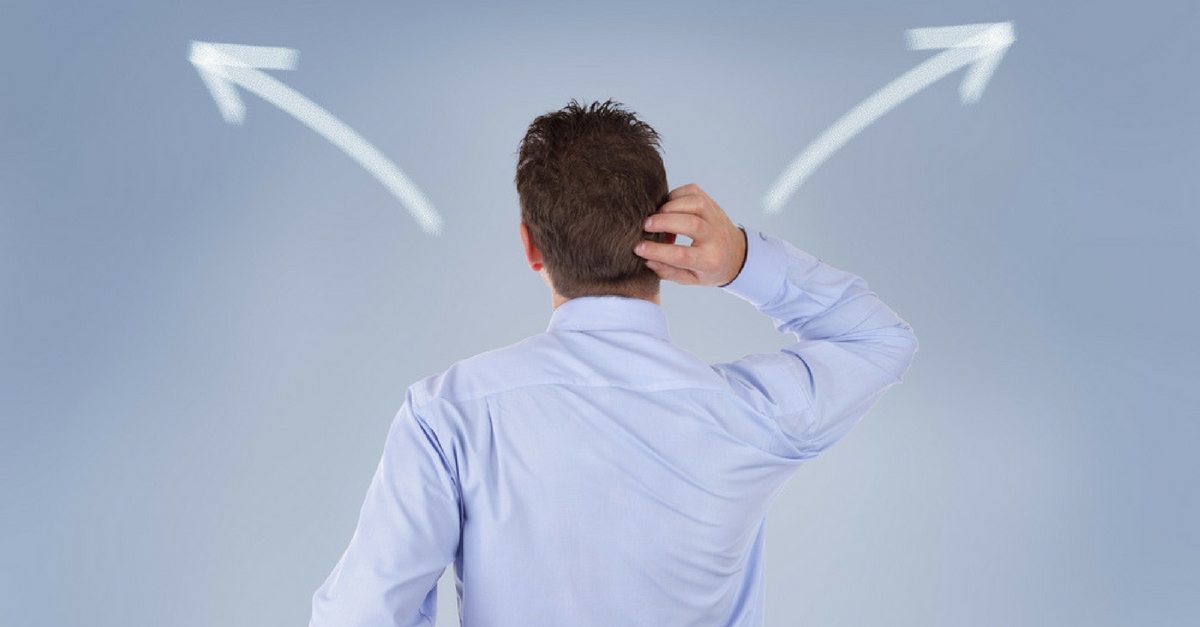 “I filed for bankruptcy before and was discharged. Unfortunately, I am in over my head again and I am wondering: Should I file for bankruptcy or a consumer proposal?”

Considering filing bankruptcy a second time is not as unusual as you think. There are however implications of a second, or third, bankruptcy that you need to consider.

Should You File Bankruptcy a Second Time?

You need to consider the cost of a second bankruptcy.

One of the biggest issues is if you have “surplus income“. Making higher payments due to higher income, for longer, can make filing bankruptcy a second time very expensive.  An alternative in this situation is to consider a consumer proposal.

Consider a Consumer Proposal as an Alternative to a Second Bankruptcy

A better route than filing bankruptcy a second time may be to file a consumer proposal.

Filing a consumer proposal vs bankruptcy the second time around is often better than a repeat bankruptcy because:

It would still cost more (because you have to pay at least what a bankruptcy would cost), but you can spread this out over up to 5 years to make the payment more manageable. You also have the option to make additional payments to pay off your consumer proposal faster if your financial situation improves.

If you are trying to decide what to do, Hoyes Michalos can help. Call us and together we can develop a plan that is right for you.