Home » Blog » Reduce Your Debt By Up to 70%? Know Who You Are Dealing With 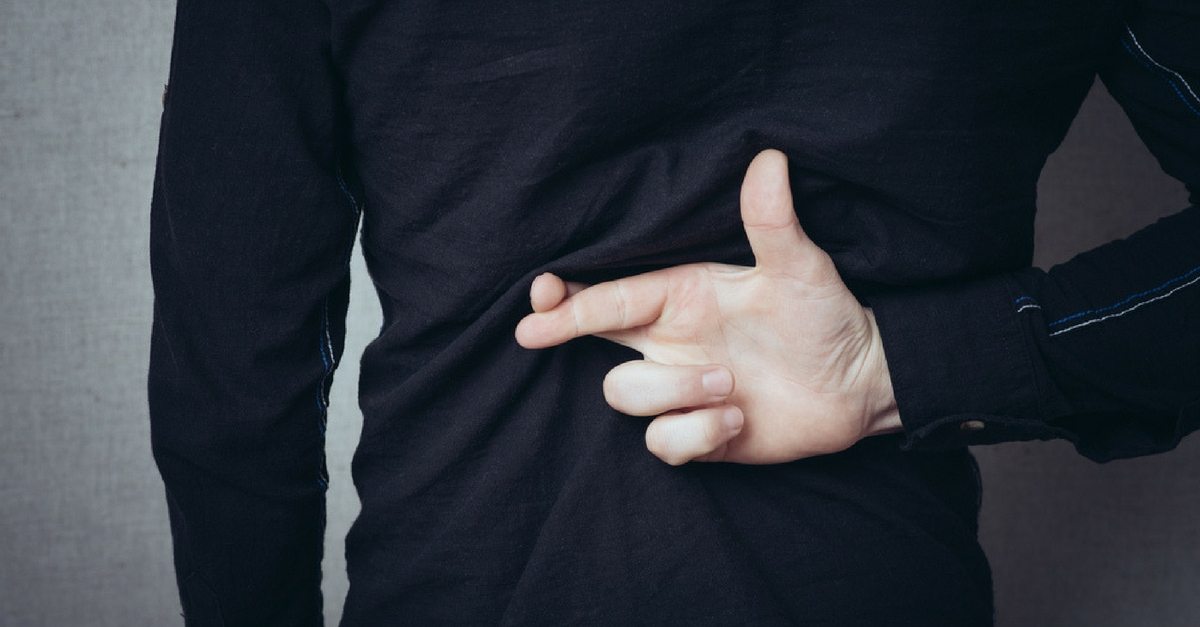 You have seen the ads all over the internet that promise a program to “reduce your debt by up to 70% without filing bankruptcy.” The ads sound too good to be true, and they make you wonder who you are dealing with. How can someone make such a bold claim?

Find Out Who You Will Be Working With

The problem arises when the people running these ads run are unlicensed debt consultants who charge you a fee for their services when all of the information they provide and the assistance that they give is available free of charge from a bankruptcy trustee.

Once they have gathered up all of your information and you have paid them their fee, they refer you to a licensed insolvency trustee to prepare and file the consumer proposal. What these outside companies don’t tell you is that if you had called a trustee directly there wouldn’t have been this extra fee – a trustee would have provided the same service without any extra costs to you.

So who are you dealing with? Be aware if they are really just debt consultants. There are no regulations for this industry as until some one thought up this “scam” a few years ago the industry didn’t exist. If there are no regulations then there is also no government oversight. If you decide to deal with one of these companies and something goes wrong, your only recourse is through the Courts. Given that you called them because you were in financial difficulty, what are the chances if something goes wrong you can afford to take them to Court? For most people the answer is slim or none.

The answer for some people is that they saw an ad, and responded to it, without asking any questions. For other people they use a debt consultant because they were afraid that a trustee would only talk to them about bankruptcy, and wouldn’t mention other alternatives, like a consumer proposal.

Don’t be fooled. Before you sign any agreement to help you deal with your debts, and before you hand over any of your hard earned (and in short supply) money, ask the person if the solution for you is to file a consumer proposal. If it is then ask them if they are a licensed trustee. If they are not then there really isn’t any point in dealing with them further.