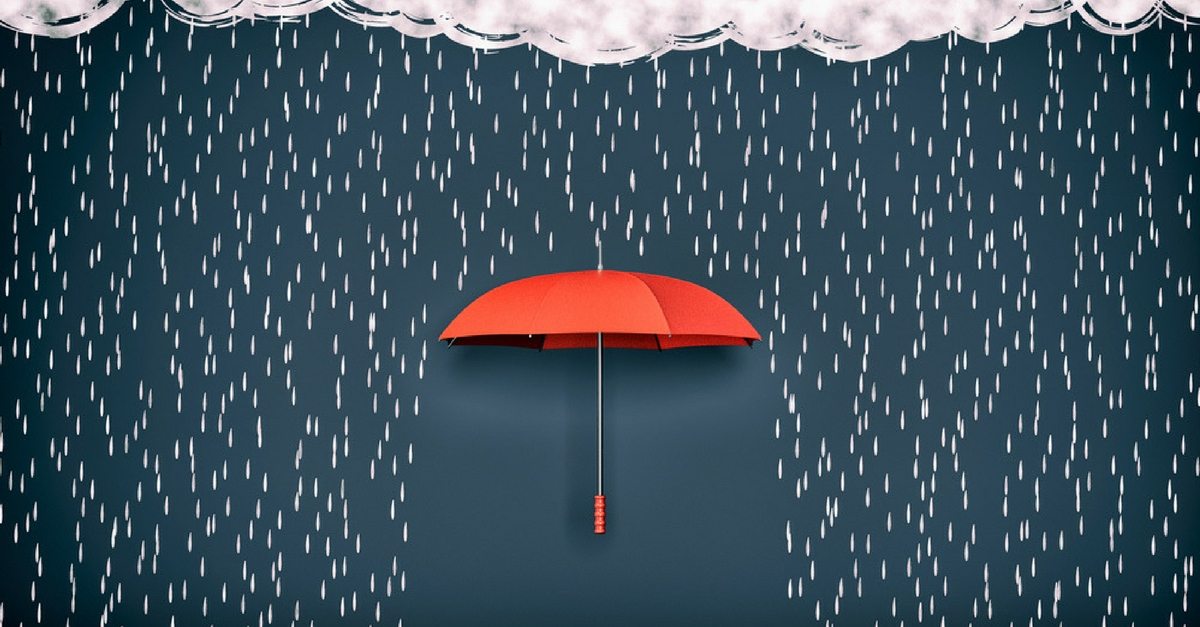 I am about to climb back on my soapbox.

To help clarify matters, today I am going to compare consumer proposals to some of the other services that are available and more importantly, being advertised to sound like consumer proposals. It is getting tricky out there with everyone promising to reduce your debt or your payments or both. The truth is, only a consumer proposal administered by a licensed insolvency trustee can deliver on these promises.

Let’s start by considering debt settlement companies. As recently as this past July, the Government of Ontario enacted new legislation to regulate – and presumably, greatly reduce – debt settlement activity in the province.

What is a debt settlement?

A debt settlement is an arrangement to repay your existing debt under new terms. The most common examples are to settle with your creditors for significantly less than you owe. The problem with these firms in the past was they charged all of their “professional fees” up-front, before they actually made any arrangements with your creditors. In almost every case, the creditors initiated collection and legal action before the debt settlement company even contacted them. Once legal action was started a settlement was no longer possible. Any fees you paid were simply lost.

The new debt settlement laws prohibit this practice. Instead, debt settlement companies get paid once the debt is settled and not before. Interestingly, almost all of them stopped operating as soon as the new laws were announced…

In their place, the debt settlement companies are changing into debt consulting or debt coaching firms. Now, instead of claiming to arrange a settlement, the companies charge you a fee to develop a plan to reduce your debts. The plan is called a consumer proposal and only Licensed Insolvency Trustees can act as consumer proposal administrators in a proposal.

The debt consultants charge you a fee and then refer you to a trustee to implement the plan. This is particularly unnerving because it’s free to speak to a trustee in the first place.

What is a debt management plan?

Another solution that is being sold to the public is called a debt management plan, also known as credit counselling.

Why a Consumer Proposal is better

Unfortunately, in most cases, a person would be better off filing a consumer proposal than a debt management plan. This is true for a number of reasons:

It is easy to see why a consumer proposal is a better solution than a debt management plan. In response to this, the massive national credit counselling agencies I referred to earlier, simply refer many of the people that contact them directly to a licensed trustee to file a consumer proposal (but not before taking a fee).

At the end of the day, you have to do what makes the most sense to you. I encourage everyone to investigate every option and understand how debt relief works before they make a decision about how best to deal with their debt. My only real caution is not to agree to pay any fees for “middle men” – make sure the people that you are speaking to can actually solve your problems, not simply refer you elsewhere for a price.

If you would like to explore how a proposal can eliminate debt while allowing you to lower your monthly payments and keep your assets, contact us today to book a free consultation with a Licensed Insolvency Trustee.