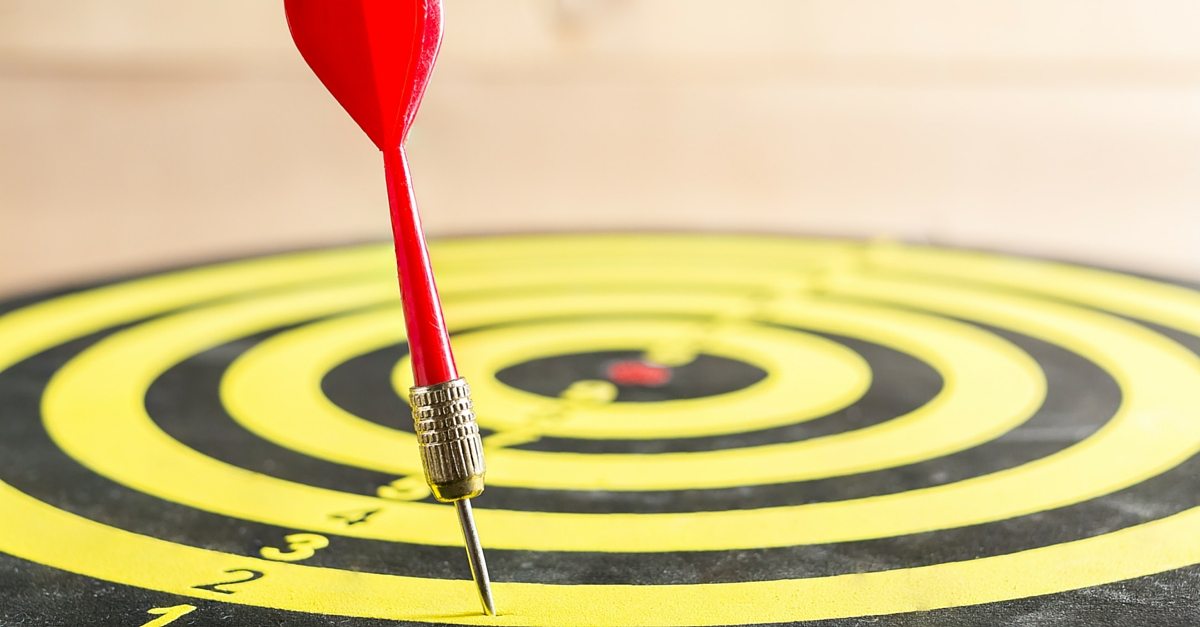 Eric (not his real name) honestly wanted to repay his debts. He went to see a credit counsellor and arranged a debt management plan to deal with roughly $30,000 in credit card debt and a line of credit. Through negotiation with his banks, the credit counsellor was able to solidify a five year repayment plan which would see Eric pay $575 a month or a total repayment over 60 months of $34,500 including fees to the credit counselling agency.  Eric thought this was a good deal because he received a break on interest costs and hoped to be debt free in 5 years.

At first it was a success – it took a couple of months to get his creditors on board, but they did accept the deal.  For a year Eric was able to keep up with his payments.

However 5 years of living on a very tight budget is hard to maintain and after the first year Eric started to feel the lack of flexibility of this type of budget.  Living expenses inevitably rose and neither his raise nor overtime pay was enough to compensate for the extra outflow.  He had a few emergency expenses that were not accounted for in his budget.  He tried to cut back on even more spending, but despite his best efforts, his $575 debt management plan payment was just too high.

After struggling for a year, Eric contacted us. Eric and I met, reviewed his assets, his income and family size, and who he owed the money to.  Based on my experience, I felt his creditors would likely accept a consumer proposal at payments of about $250 per month for 60 months – less than half of what he was paying into his debt management plan, and much easier on his budget.  This amount would include all fees, and once he successfully pays the proposal, the balance of the unsecured debt will be waived.

What surprised Eric was three facts he hadn’t considered when he signed up for his debt management plan:

In fact, Eric was now a little disappointed he hadn’t gone the consumer proposal route first since he had been making higher debt management plan payments for a year and he felt he had wasted an extra year now in which he credit report would state that he was in a repayment plan that didn’t work.

If you are considering making a deal with your creditors, you owe it to yourself to compare the cost of a debt management plan with a consumer proposal. Try our debt options calculator to see what your payments might look like then contact us for a free consultation. We’ll crunch some numbers based on your particular income, assets and debts and let you know how much you might have to repay under each solution.