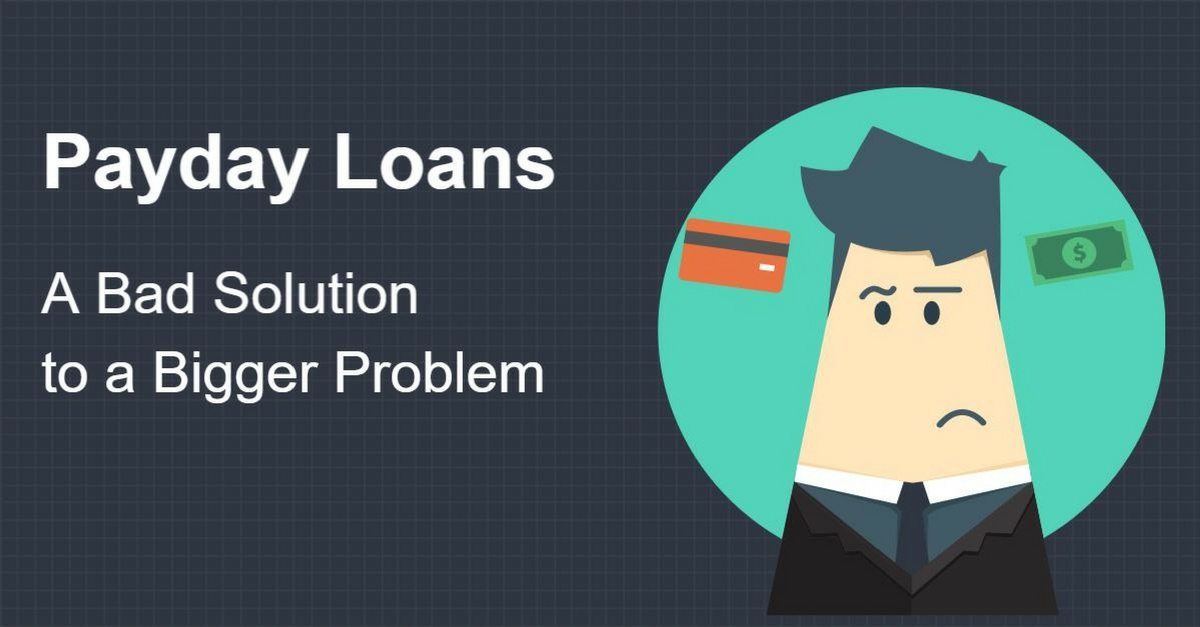 The government of Ontario, and many other jurisdictions, are looking for ways to better regulate and control payday loans. Even Google has weighed into the fray by banning ads from payday lenders. Yet, most critics focus on the high costs associated with these loans and the short term nature of repayment. The payday loan industry claims they serve a need; providing access to cash in the form of short term credit, where traditional credit sources are not available.

UPDATE:  On August 29, 2016 Frank Denton, the Assistant Deputy Minister of the Ministry of Government and Consumer Services, issued a letter stating that after “carefully considering all the comments we received”, the government will lower the maximum fee a payday lender can charge from the current $21 per $100 borrowed to $18 per $100 in 2017, and $15 per $100 in 2018 and thereafter.  Our position is that while this is a start, it is not a sufficient solution to the payday loan problem in Ontario. Our original study, below, explains why.

At Hoyes, Michalos & Associates we see another, much more concerning side to this issue. Contrary to popular belief, it is our contention that a significant portion of payday loan users come from medium to high income households, who are using payday loans as a way of servicing their other existing debts.

While the cost of borrowing is certainly an issue, we believe that payday borrowing is a symptom of a much deeper financial problem – too many Canadians are carrying too much debt. Our own Joe Debtor payday loan study seemed to support this:

To see if this was a systemic problem for payday loan users in general, we commissioned Harris Poll to conduct a survey to determine to what extent payday loan borrowers in Ontario carried existing debt when taking out a payday loan and any changes to debt loads through the use of payday loans.

The key findings from the Hoyes Michalos / Harris Poll study are outlined below (more of which you can find in our infographic at the end of this article):

Almost half (48%) of payday loan users agree that they sought a short term or payday loan due to the amount of other debt they carry. In addition, 46% of those who used a payday loan in the past 12 months agree they did so because it made it easier to keep up with their debt repayments.

Payday loan users are turning to payday loans because they are already tapped out on other debt sources. The Hoyes Michalos / Harris Poll study shows that almost three in four (72%) payday loan users explored other lending sources at the time they took out their last payday/short term loan. More specifically, among payday loan users: 39% considered using their credit card; 32% explored a line of credit; 20% considered a bank overdraft. It is likely that, having fully exhausted these options, they turned instead to payday loans despite the high interest costs. In fact, 60% of payday loan users agree that payday or short term loans are a last resort after they have exhausted all other options and almost one in four (23%) said they had maxed out their credit cards as a reason for turning to a payday loan.

A Not So Simple Solution to a Complicated Problem

We do not believe, based on these study results and our experience, that the cost of borrowing has an impact on the decision of most payday loan users. When existing debt consumes enough of one’s pay so that keeping up with their debt obligations becomes difficult, payday loans become a viable option despite the cost. It is for this reason that we do not believe focusing solely on the cost of borrowing is sufficient nor will it be sufficiently effective.

While consumers need further protection when it comes to payday loan practices, we believe the solutions should provide individuals with the tools to make better borrowing choices. Our recommendations, submitted in a letter to the Ministry of Government and Consumer Services, include: