Seniors in Debt and Filing Bankruptcy

Having carried debt into retirement, seniors are struggling to balance debt repayment with rising food, energy, medical and living expenses.

Seniors continue to be the fastest-growing risk group among all age groups. Debtors aged 60 and older now make up 12% of all insolvent debtors, up from 10% two years earlier and continuing a trend that started with our 2011 study.

On average, seniors carry a total unsecured debt load of $64,379, which is 22% more than the average Joe Debtor. They have the highest unsecured debt-to-income ratio of all age groups, at 251%.

Unfortunately, even minimum credit card payments use up a significant portion of their fixed income. The need to keep up with debt repayment along with increasing living costs has resulted in seniors turning to payday loans in record numbers. More than one in ten (11%) insolvent senior debtors have an outstanding payday loan, and the use of payday loans by seniors continues to rise. Borrowing against a stable pension, seniors also have the highest total payday loan debt of all age groups, at $3,593.

The insolvent senior debtor is not the affluent senior who has just failed to cut back in his or her retirement. Today’s insolvent senior is struggling with rising food and energy costs, medical costs, and other living expenses, all while living on a fixed, and often reduced, income.

Senior debtors aged 60 and older are, in fact, supporting higher unsecured debt loads on significantly lower income. The average income for insolvent debtors aged 60 and older is only $2,141; 10% below Joe Debtor, while his average unsecured debt is 22% higher. Even more concerning, the average senior debtor’s total household income fell by more than 7% since our last study.

Only 44% of insolvent debtors have RRSPs. The average amount saved was $14,260 #JoeDebtor #PersonalFinance https://t.co/XTSWjWG5Lx pic.twitter.com/eOwdUYqeZN

Heavily indebted seniors also have little in the way of emergency or retirement savings to fall back on. Only 44% of senior debtors have any retirement nest egg, and as for those who have an RRSP, their average RRSP savings amounts to just $20,207. Less than 1% of senior debtors have any other form of investment reserves. Those who do, have only $18,447 in savings and securities, far less than their total unsecured debt.

Tax debt is an issue for almost half of all seniors. In our study, 47% of all seniors have tax debt; for those who do their total tax liability amounted to $27,329, 33% of their total unsecured debt. We include additional information about tax-debt induced insolvencies later in this report.

After young debtors, senior debtors are the most likely group to blame financial mismanagement as a cause of their financial problems; however, 17% also list health concerns as a cause. It is their desire to accept personal responsibility and deal with their debt that contributes to the decision for many seniors to file a proposal or bankruptcy even though their only source of income, their pension, cannot be garnisheed.

The Risk of Carrying Debt into Retirement

Pre-retirement debtors also face an added risk of a sudden drop in income due to an unexpected illness. One in ten insolvent debtors aged 50–59 were on disability and 19% listed health reasons as a primary cause of their insolvency.

With more baby boomers aging and entering retirement with debt and little to no savings, the rate of insolvency among seniors will continue to rise. 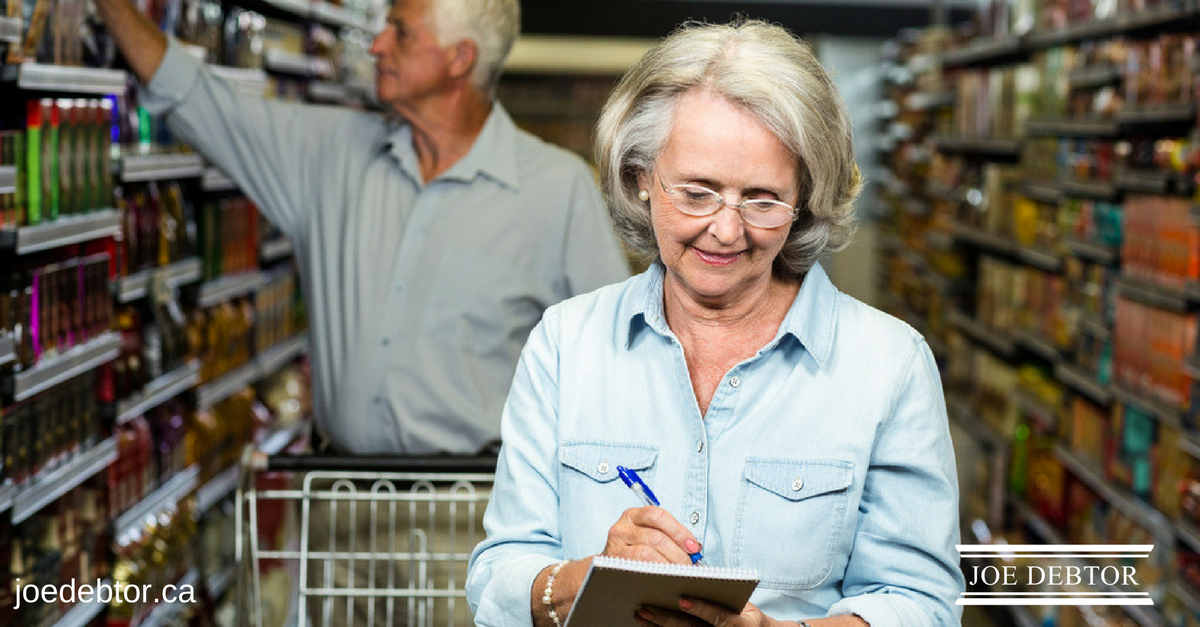 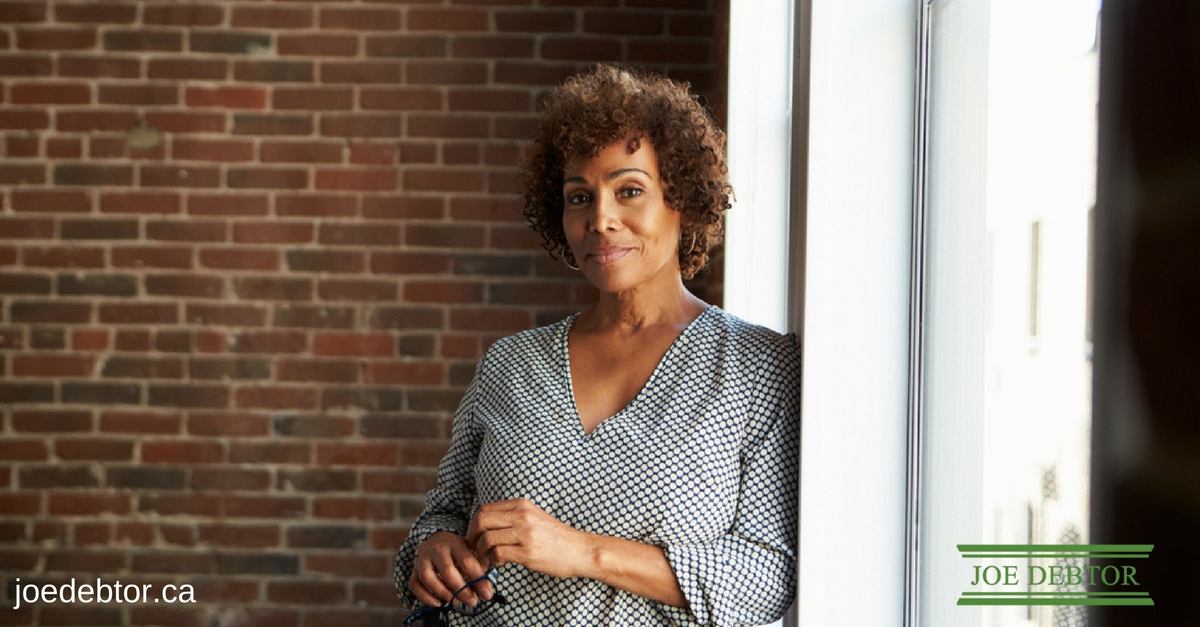