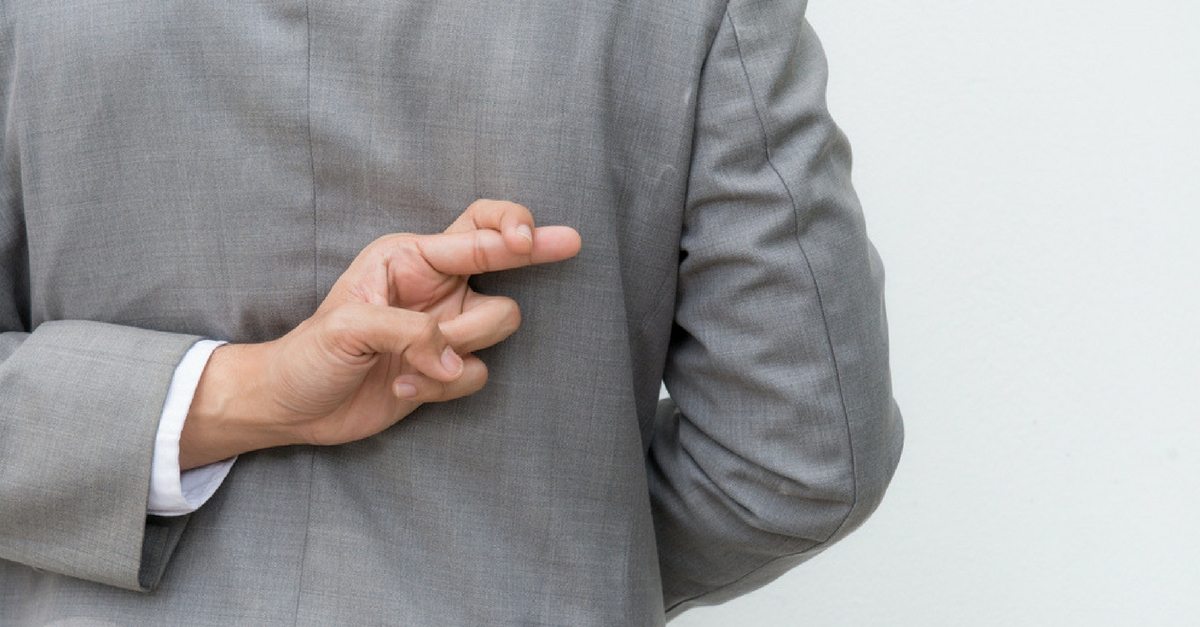 Ted Michalos and Doug Hoyes, licensed insolvency trustees and co-founders of Hoyes Michalos talk about how anyone can say they are a debt consultant. What service do they provide, what do they charge and how do you determine if you are dealing with someone who can really help?

Dave:                We’ve all heard advertising from debt consultants saying that they can consolidate, settle, negotiate your debts. Now can they really help or is that a myth?

Ted:                   Well, yeah. The normal line is, “We can reduce your debt by 70%. We don’t represent your creditors, we represent you. We can help you work out a plan.” I’m not sure where to start with these guys. They just drive me crazy. One out of every four people in the GTA now are paying a fee to one of these debt consultants – one out of every four. So what they do is they run these ads preying upon people that are already in financial difficulty. You’re already having trouble paying your bills and they say, “Well, sit down with us and we’ll talk about your situation.”

And what they’re doing is they’re crafting their sales pitch. And the sales pitch is, “You know what you should do? You should a file a consumer proposal.” Oh, to file a consumer proposal you need to go see this guy. And they’ll tell you that’s guy’s name after you’ve paid them the fee. And earlier I said it was sometimes 100’s – sometimes 1000’s. I’m not kidding. Literally for the average individual the fee is somewhere around $1500. And so they’ll meet with you two or three times. It usually takes anywhere from four to six weeks because most people don’t have $1500. And as soon as your last check is cleared, now you need to go see this guy over here and he’ll file a proposal for you. Just drives me nuts.

Douglas:            But I have to agree with him on this one. I remember meeting with a lady a number of months ago who had being paying them $750 a month for nine months by the time she came to see us and they still hadn’t called her creditors or anything. In fact, she had never actually met with them in person. It was all done over the phone. I don’t think they were even in the province.

Douglas:            But it’s true. You don’t – I mean at Hoyes Michalos you actually come in and meet with a live person, you know, more than once whereas these guys are all, you know, potentially over the Internet, on the phone, whatever. I’ve got three big problems with them. The first one is they aren’t regulated by anybody. So Ted and I have a license from the Federal Government to do consumer proposals.

I went to university. When I finished university, I spent another three years to become a chartered accountant and after that I spent another five years to take all the courses to become licensed as a trustee in bankruptcy. Anybody can become a debt consultant by hanging out a shingle. Now I’m not say that they’re all bad, that they’re all evil. What I am saying is before you deal with somebody ask, “Who are you regulated by? Who are you licensed by?” There are not for profit counsellors here in town who are great. They are a member of Ontario Association of Credit Counsellors who monitor what they do. So I’ve got no problems at all recommending people like Mosaic Family Counselling here in Kitchener, Guelph Family Counselling in Guelph, Brant Family Counseling in Brantford. They’re all great people, but when you talk to one of these not for – or these for profit guys, okay, who exactly regulates you?

A lot of them, amazingly enough, are regulated by the Collection Agencies Act. They are actually licensed as collection agents because that’s the only licensing body there is. So do I really want to deal with a guy who really is a collection agent? Well, probably not. So that’s problem number one. Ted already mentioned problem number two which is these huge upfront fees. And I agree with Ted. I think 1500 bucks is kind of the normal number that you see. And it can be a lot higher than that.

The third big problem is there’s no legal protection from anything that they do. When you file a consumer proposal with us you instantly get legal protection. Nobody can sue you, garnishee your wages until the proposal is decided upon. With these guys, Ted’s right, they tell you, “Hey, you know, don’t pay your creditors for a while. We’ll work something out.” In the meantime, of course, you run the risk that they’re taking to you court, suing you and garnishing your wages. So I agree with Ted, you know, it’s a problem.

Ted:                   The part that will drive people crazy, at the end of the day you’re going to have to deal with with a trustee to file a consumer proposal. I mean that’s what we do, it’s what we’re licensed to do. Lawyers can’t do it for you. The non profit agencies – none of these other guys can. So does it make a lot of sense to pay somebody else a fee before you come and see me? No.

Douglas:            There will be no upfront fees when you come to see is. It’s as simple as that. Now it’s not just because Ted and I are good guys. I mean we realize that you don’t have any money. You’re in debt. That’s why you’re coming to see us. But we are regulated by the Federal Government and one of the terms of our license is we’re not allowed to charge upfront fees. So that’s why there won’t be any. So if you’re talking to someone over the phone from British Columbia who you’ve never met with and they want $1500, you really got to ask yourself some questions. So do you due diligence. Go on their Web site, got the Better Business Bureau, see what’s there, you know, find out who you’re dealing with before you start parting with your hard earned money.