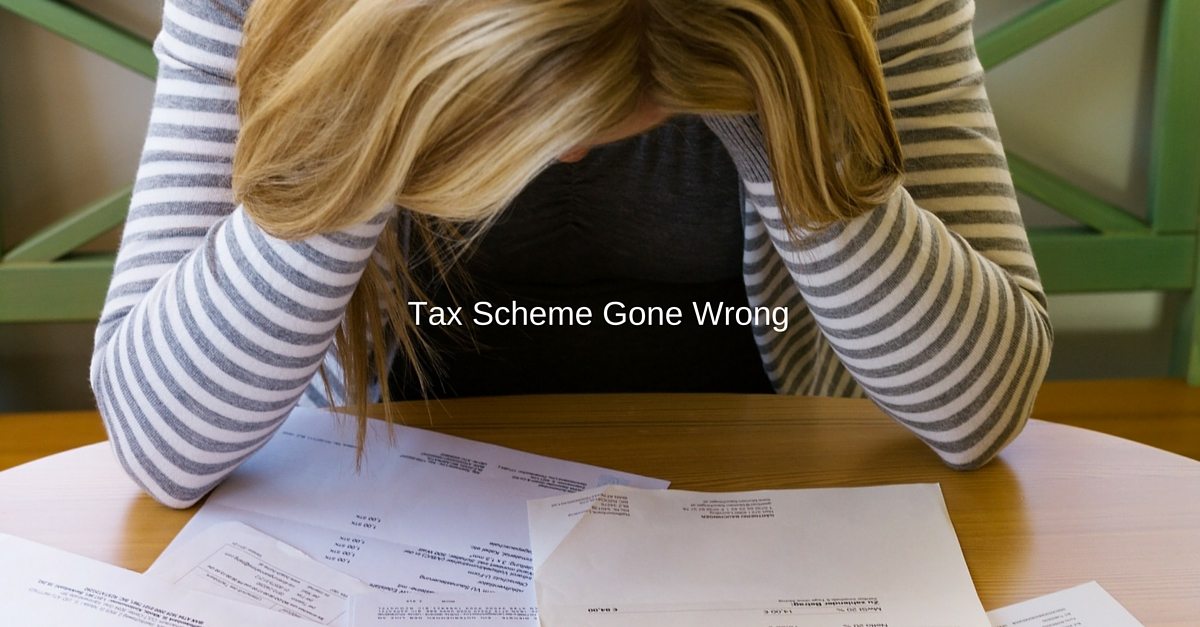 We have seen an increase recently in clients calling us with tax debts related to questionable, if not outright illegal, tax shelters and tax schemes. In almost all cases, the people we see unwittingly filed tax returns based on advice from tax consultants or financial advisors, advice that the Canada Revenue Agency does not agree with. The financial consequences for clients who participated in these tax schemes has been severe.

A few examples of how these schemes work:

These individuals paid for this advice – in the case of our Windsor clients they paid a one-time fee of $500 to $1,000 plus 20% of the estimated refund.

The problem is that CRA disagrees with this interpretation and with thousands of participants in similar schemes or supposed tax shelters, CRA took notice and decided to take action.

In these cases, these individuals did not receive their refunds, or if they did, they subsequently received notices of reassessment denying their deductions. Worse, CRA then charged penalties and interest, including an interesting penalty called gross negligence. Canada Revenue Agency defines gross negligence as:

“Where a taxpayer has knowingly or under circumstances amounting to gross negligence omitted to report an amount of income on a tax return, they may be assessed a gross negligence penalty equal to the greater of $100 and 50% of the understated federal tax payable (and certain overstated refundable tax credits) related to the unreported income”.

In the Windsor cases, they had their returns filed by the advisor.  Most people just sign their tax return and accept the advice of the individual they hired to prepare their income tax return.  However, CRA’s view is that even if someone else completes your tax return year after year, you, as the tax payer, are still responsible for making sure it is done properly.

In our Kitchener office, these clients prepared their own returns and we have seen examples of tax reassessments ranging from $25,000 to $80,000, including penalties and interest, within the last year.

Dealing with the Financial Consequences of A Tax Scheme 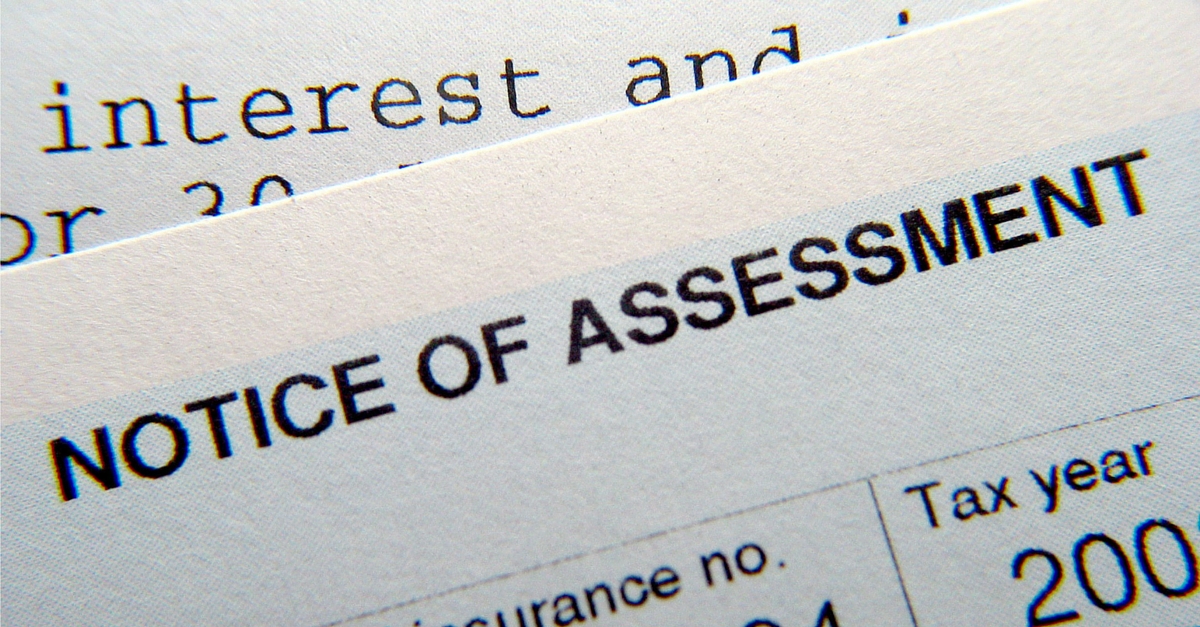 Many of these cases are before the courts which means that CRA is required to refrain from collection activity. However, a quick search does not, as of January 2016, mention that the Court is willing to drop the gross negligence penalties.

In this last case, the judge was quite clear.   He stated “I am not unsympathetic to spouses and family who may suffer from the significant negative financial consequences these penalties will heap upon them by the actions of the Appellants: the Appellants’ penalties are indeed harsh. I however cannot pretend the specific 50% penalty called for by subsection 163(2) of the Act can be something less. That is only something the Government can consider.”

In other words, only the government, not the Court can waive the amount of penalty.

If the final resolution of these court cases falls in favour of CRA, it will then have the authority to freeze bank accounts, garnish wages and register liens against participants to collect on the unpaid taxes, penalties and interest. In some instances, these clients have incurred additional debts in the form of legal fees and other financial advisory costs.

For many, the ongoing battle, and looming tax bill becomes overwhelming and they want a way to deal with their financial situation and move forward. For our clients, a bankruptcy or consumer proposal became a way out.

Unfortunately, with thousands of Canadians participating in these schemes, it is likely that we will see a few more cases in our offices over the next few years.

Protecting Yourself from Potential Tax Schemes

What can you do if you are told about an opportunity to lower your income taxes or receive a sizeable tax refund?

If you are offered this deal that sounds too good to be true or is not completely credible:

More on CRA’s website for recent and past tax alerts and information about tax shelters in general.