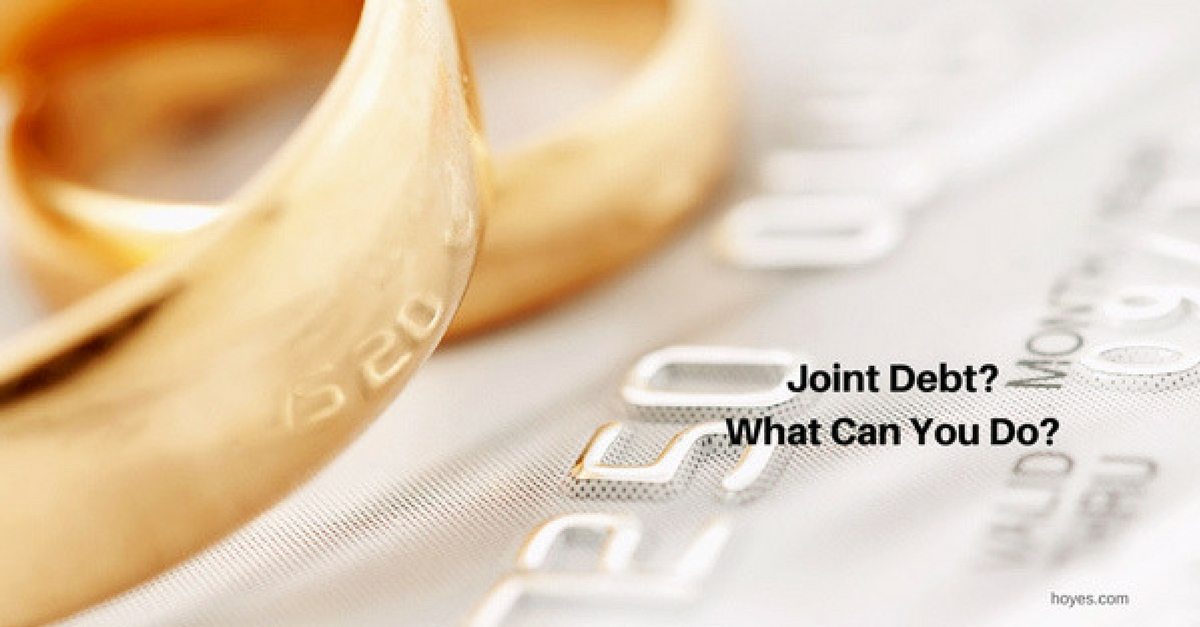 A consumer proposal in Canada is a negotiated debt settlement arrangement made between a debtor and his creditors through a licensed Consumer Proposal Administrator under the Bankruptcy and Insolvency Act.

So what happens when two people are liable to repay the same debt?

It is possible for two people to file a joint consumer proposal to deal with debt. Whether or not you need to depends on the answers to a few questions.

Let’s deal with some basics first.

What is a Joint Consumer Proposal?

Consumer proposals may be filed jointly by more than one person as long as all or substantially all of their debts are similar.

To understand this definition we need to look at two factors: similar and substantially.

Should you file a joint proposal?

No one can be forced to file a consumer proposal. Even if you are married and one spouse decides to file, the other spouse is free to file or not, depending on their own decision.

There are two main advantages to filing a joint consumer proposal:

The downsides of filing jointly:

The only way to decide whether or not you should file jointly is to consider what makes the most sense for the family and their creditors. Each case is different and whomever you are working with to deal with your debts should walk you through all possible options.

While the most common approach when debts are substantially the same between spouses is to file a joint consumer proposal we have seen cases where:

Do you both need to file a consumer proposal?  Maybe, but you don’t have to.  At the end of the day each of you should do what makes the most sense for you and for the family.  Contact us today to book a free consultation so we can help you review the pros and cons of each alternative for both of you.