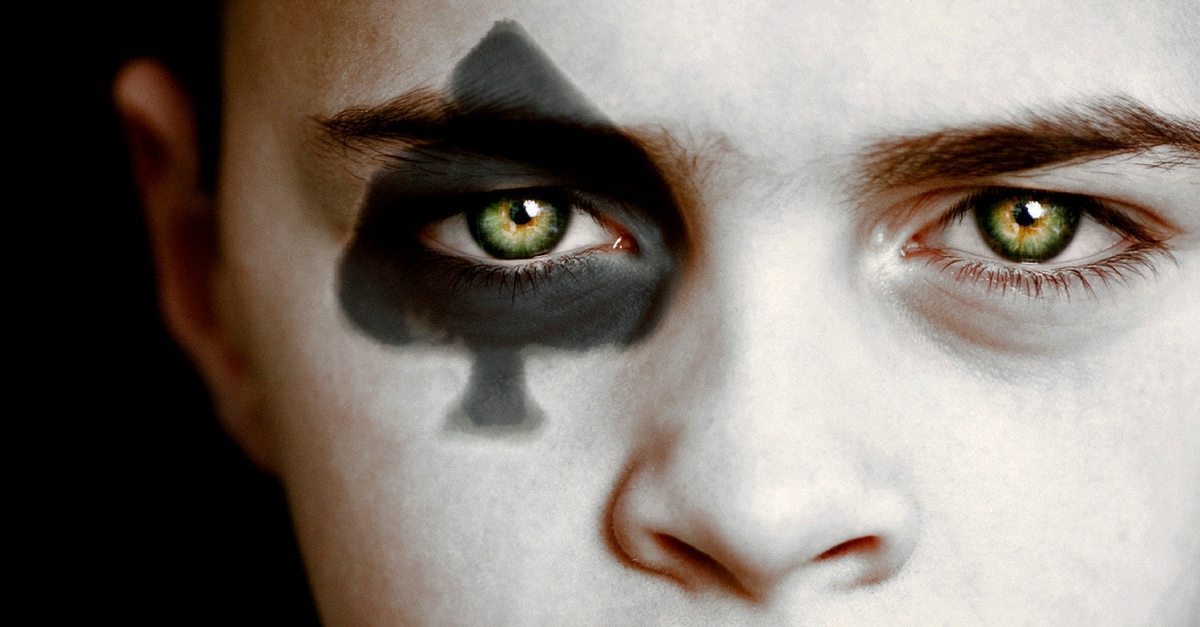 Words matter. Have you ever wondered why a credit card isn’t called a debt card like it should be? Think about it. That’s what a credit card really does – it gives you debt. Well, I’ll tell you why. Because it’s not good marketing. And credit card companies know this.

Here’s another example: You are a customer of a grocery store, but to buy anything at Costco you have to be a member.

Same word, same idea; it’s great marketing to call you a member at Costco, even though, obviously, you are a customer. Words matter, and the word “member” probably makes you feel better about shopping at Costco than you feel about being just another customer at another store.

There are two words that I want to talk about today: Credit, and debt.

Let’s start with some definitions:

Used as a verb, it means to believe, or put confidence or trust in, or have faith in. Again, it’s a positive word.

The word credit dates back to around the 1520s, where in French crédit meant belief or trust. The Italian word credito, from the Latin creditum, meant to trust or believe. Credit has always indicated something positive, something good.

Contrast that with the word debt.

Debt is something that is owed; it is a liability or obligation to pay something.

The first usage of the word debt dates back over 800 years, to the Middle English, Old French and Latin word dēbita meaning to owe, which is the opposite of to have, or to possess.

Obviously debt is a negative word. It’s not good. So why am I telling you this? Because words matter.

You know that plastic thing you have in your wallet? That thing that allows you to go to a store and instantly borrow money to purchase an item? What’s it called? You would assume that a plastic card that allows you to incur debt would be called a debt card, but it isn’t.

It’s called a credit card. Why is it not called a debt card? You know why. Debt is bad. Debt is something to avoid, so you don’t want to be reminded that you are incurring debt every time you use your plastic card.

Calling it a credit card does not change the fact that it is really a debt card.

Those of you who have read my book, Straight Talk on Your Money, will know that a central theme of that book is that we humans make many of our decisions based on emotion. That’s understandable; we don’t always have the time or the facts to do a thorough analysis of the decision, so we go by “gut feel”.

What would your gut tell you about using your debt card?

I think we can all agree that pulling out your debt card at the store would trigger a negative emotional response. We wouldn’t like it. We would think twice before using our debt card. That’s why it’s called a credit card.

They understand that you would not feel comfortable thinking of your debt card every time you make a purchase, so they came up with a brilliant solution:

Don’t call it a debt card: call it a credit card!

Credit is good, so we are happy to use our credit card; it triggers a positive emotional response when we use it.  We are giving ourselves “credit where credit is due”, and that’s good, or so we think.

So tell me this: would you use your credit card differently if it was called a debt card?

Try it. Starting now, refer to your credit card only as a debt card. When you go to the store or gas station or wherever, say out loud, “I will complete this transaction by borrowing money on my debt card.” Yes, the cashier will probably look at you funny, but even if you’re a slow learner it will only take a dozen or two transactions before your mind will create a new association between your plastic card and debt.

Words matter, and by using different words you can change your perceptions, and your behavior.

Once you start consciously thinking about the meaning of words, it changes your view of the world.

Here’s another example: How do the banks decide if they should give you debt? They use a debt evaluation system, that records all of your debt, and creates a rating based on your projected ability to service your debt.

What is this debt rating called? You guessed it, it’s called your credit rating.

What is the debt scoring system called, that allows the bank to determine how much debt to give you?

It’s not called a debt score, which would make sense.  It’s called a credit score.

If Equifax and TransUnion called it your debt score, would be you willing to pay $20 per month to monitor your debt score?  Probably not.  In fact, you would probably do everything you can to avoid hearing about it.

You already know my thoughts on credit scores; we discussed them in detail back on show #167 with Ross Taylor.  Yes, I understand that if you want a good mortgage rate you need a good credit score, but pursuing a high credit score should not be your sole financial objective.  Saving money is also important, even though that won’t be reflected in your credit score.

Calling you a member does not change the fact that you are really a customer.

Calling it a credit card does not change the fact that it is really a debt card.

Your credit score is really your debt score, and it’s for the lender’s benefit, not yours.

So here’s my challenge for you this week.  Think about the words we use to describe money, and try changing the words to be more accurate, and see if that helps you  make better financial decisions.

I know you can do it.  I give you credit for trying.