Home » Blog » Debt Happens: Why Cause and Fault are Not the Same 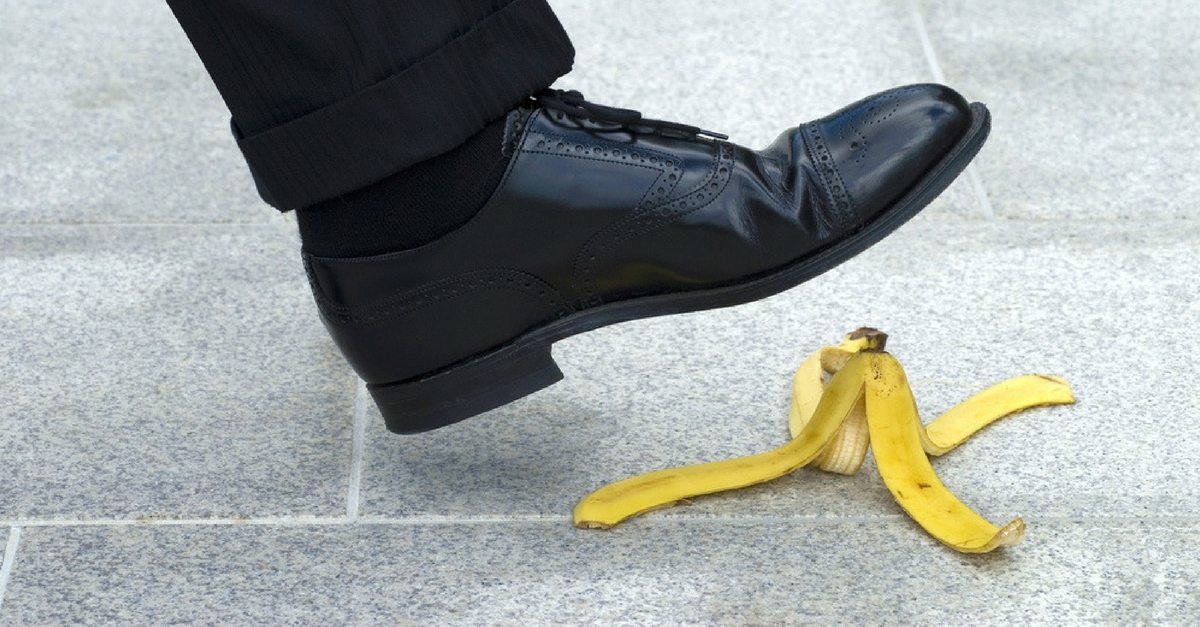 Whose fault is it if you have too much debt?

In some cases it’s your fault, if your debt was a result of reckless spending but, in my experience, most people get into trouble because “life happens”. Many of my clients have debt problems caused by a job loss, or reduced income, or a life event like a relationship break-down or a medical condition that forces them to take time off work.

Whose Fault is it anyway?

If you, or someone you know, has serious financial problems, is it your fault?

The conventional wisdom, of course, is yes, if you have problems, it’s your fault.

In some cases, this is obviously true.  If I stay up all night watching TV, and sleep in in the morning, and keep showing up late for work, and get fired, it’s hard to blame anyone else but me for getting fired.

If I rack up my credit card on a wild spending spree buying stuff I don’t need, again, it’s obvious that my actions are causing my debt.

But is it crazy spending that causes most financial problems?

Let’s step back a minute and look at some common definitions.

We often use the words ‘fault’ and ‘cause’ interchangeably.

‘Fault’ means to be responsible for a failure or wrong act.

‘Cause’ means something happens in such a way that something else happens.

My behavior might be the cause of my financial problems. It’s my fault. But it’s also likely that something else is the cause.

In other words, your financial problems may not be your fault.

Why is this even important?

Why does it matter whose fault it is if you have money problems?

It matters, because you can only fix what you can control.  It is not productive to blame yourself for events beyond your control.

If I’m stopped at a red light and my car gets rear-ended, it’s clearly not my fault.  There’s no point in blaming myself for my bad luck.  Of course, I still have to deal with the outcome.  I still have to take responsibility to get my car fixed, but it’s not my fault. My actions were not the cause of my car accident.

So back to the question about what causes a lot of financial problems.

Let’s pause and listen to Mary’s story.  This is not one person’s story; it’s a combination of many people’s stories, and it’s based on  typical people that I meet with all the time.  This isn’t really Mary’s voice; I’ve asked someone to read it, but I think it paints the picture rather nicely.

Mary’s Story (to be read by a female voice over artist):

My name is Mary. I’ve always believed in working hard.  I was raised by a single mother, so money was always tight, and all through high school I worked part time jobs after school and on weekends.

I took a year off school after high school to work and save money, so I could build up some savings for university. I also qualified for some scholarships and grants. I worked hard to keep my scholarships, and this, combined with working part time, meant I was able to graduate from university with only $20,000 in student loan debt.

Unfortunately, after graduation I wasn’t able to find a job in my field, but I was able to find a job as a part-time, unpaid intern, which helped me gain some practical experience.  I continued working nights and weekends at my part time job to make ends meet.

Finally, a year after graduation, I was hired, full time, in my field.  I was thrilled!

The job involved travel within my city, so I needed a car.  I did a lot of research, and decided to finance a new car, so that I would have a full warranty, so I wouldn’t have to worry about unexpected repair bills.  My car payments were $400 a month, and because I was a relatively new driver in a big city my car insurance was $250 a month, but with my salary I could afford it.

Six months after I started working full time I was required to start making payments on my student loan, but that was OK, I was earning decent money.  With my rent and car expenses and student loan payments cash was tight, but I was able to scrape by.

I was keeping my head above water, but then a major storm caused the drainage system in my apartment’s underground parking garage to back up. My car was severely damaged by the flood.  That started a long dispute between my car insurance company and the insurance company for the building as they fought over who was responsible for the damage.  I needed a car for work, so I used my credit card to pay for the extensive repairs, in the hopes that eventually I would get the money from the insurance company.  The repairs, including a new engine, took four weeks, and I had to pay for a rental car while the repairs were being done.

Then I got even worse news: my employer was filing for bankruptcy protection. As one of the newest employees, I was laid off.

I’m a fighter, so I immediately started looking for a new job, and I went back to work at my old part time job. However, with no severance pay, and with the waiting period for unemployment insurance to start, I had to use credit to survive.

It took six months, but I was finally able to find another job making a bit less than I was making at my previous job.

In the meantime, the insurance company eventually agreed to pay for most of my car repairs, but not the rental car because they said that wasn’t part of the deal.

I’m now back at work, but I owe a lot on my credit card for the money I borrowed while I was off work, and I’m also behind on my student loan payments.

Today, Mary has a job, but she owes around $20,000 on her student loan. She still has her car loan, and owes big money on her credit card.

So back to today’s question: whose fault is it?

Is it Mary’s fault that she owes money on her student loan and credit card?

Obviously, Mary was the one who borrowed the money, so legally she is responsible for the debts.  There’s no doubt about that.

But, in hindsight, what could Mary have done differently?

I guess she could have chosen not to live in an apartment with underground parking that might have a water leak and might flood, but how could anyone reasonably anticipate that?

I guess she could have tried to find a job at a company that wouldn’t go bankrupt, but again, it took Mary a year to find that job, so how can she be blamed for taking the best job she could find?

The point is that Mary did everything right.

The conventional wisdom is that, with low interest rates, it’s better to finance a new car, with a full warranty, than to buy a used car, with no warranty, and with no dealer incentives you are likely to pay a higher interest rate at the bank.  Mary followed the conventional wisdom, financed a new car, but in the end the repair costs and the loan payments became a burden.

It’s also not her fault that her employer went bankrupt.

The point is that life happens, and not always in the way that we hope or expect.

Often people have financial problems through no fault of their own.

I know, from our Joe Debtor study, that our average client has income that is around 40% less than the median income in Ontario.  With reduced income, debt becomes a way to survive.  Debt is not always used for spending on vacations and luxuries; like with Mary, debt is used to pay the bills during periods of unemployment, or while going through a marriage break up, or while recovering from an illness or injury.

So here’s my point: sometimes our financial problems are our fault.  If they are, we should recognize the cause of our problems, and take steps to change our behaviour.  Reduce your spending, get a second job to increase your income; do whatever it takes.

But if your money problems are caused by events beyond your control, don’t blame yourself.  That’s not productive.

Your goal should be to eliminate your debt, and get back on a sound financial footing.  Yes you are taking responsibility but the key is to look to the future; don’t focus on the past.

So if you have more debt than you can ever hope to repay, contact a Licensed Insolvency Trustee, like the professionals at my firm, Hoyes Michalos.  As government licensed trustees we are required, by law, to assess your situation for free, and explain your options.

That’s why we say “give us 30 minutes”; in a 30 minute meeting we can understand your unique situation, and explain your options.

Because in many cases, it’s not your fault.