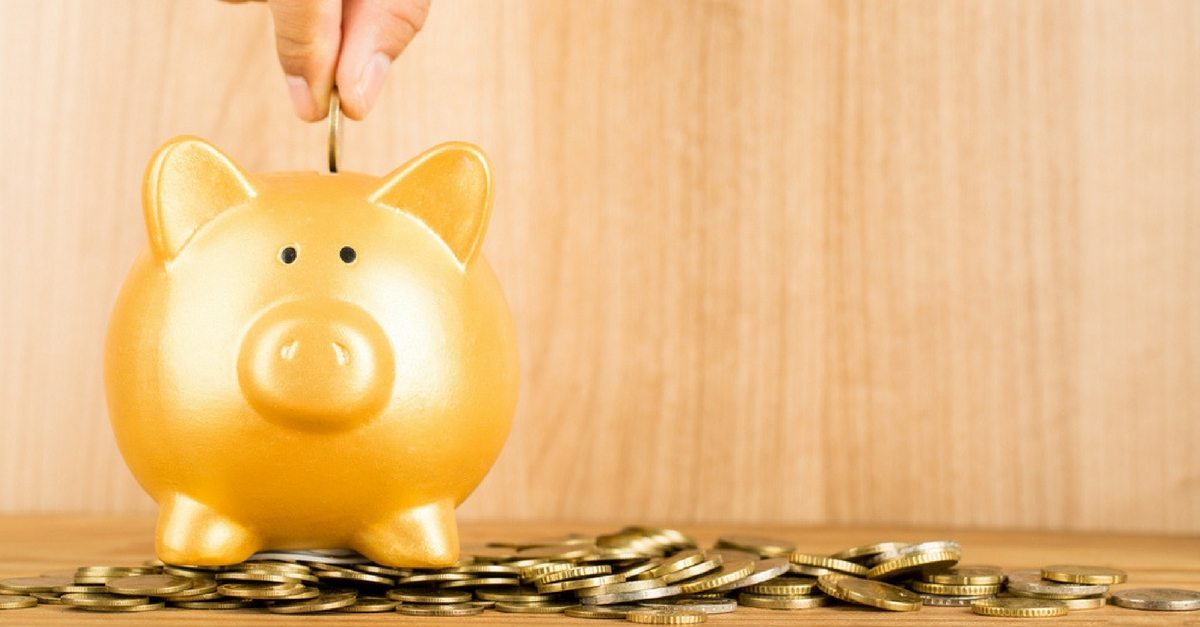 Raising a child on a single income is challenging enough, and the financial impact of job loss for single parents can be catastrophic. Without an adequate emergency fund, a job loss increases the likelihood that a sole income earner will turn to debt to pay for every day living expenses. This can result in debts that are too large to be repaid, even after returning to work. This exact situation has been told by one of our clients on last week’s podcast.

A single mother from a young age, Samantha (Not her real name), had a good job as a senior web designer. Samantha earned enough to support her and her son Charlie, who she raised on her own. Samantha’s paycheque covered the high cost of rent in downtown Toronto, after-school care for Charlie and she had money leftover. She used the surplus for essentials and miscellaneous purchases.

Although Samantha had some money leftover she wasn’t putting money away. No money allocated for personal savings, and minimal contributions to an RESP for Charlie.

One day, Samantha’s boss surprised everyone with an announcement that the company was being sold. Unfortunately not everyone was kept on afterwards, and Samantha was one of the employees who would soon be out of a job. There was a small severance package, but after that, nothing.

Samantha picked up several contract jobs with decent, but inconsistent pay. This helped pay some of the bills, but Samantha soon found herself running out of money at the end of most months.

Panicked, Samantha took out cash advances on her credit card. She missed some student loan payments and made late payments when funds ran tight. Her debt levels continued to rise including these newfound interest fees and late payment charges.

Even after finding another secure job, Samantha continued to experience financial difficulty. The problem was her monthly payments on the $35,000 of past due bills and credit card debt – not to mention her student loans.

Why Bankruptcy Was The Right Option

Financial problems don’t only affect your bank account, but your stress levels as well. When the stress became so overwhelming that Samantha’s son Charlie started to notice her change in attitude, Samantha made the decision to call a Licensed Insolvency Trustee,

When I met with Samantha, we talked about her options. Samantha chose to file bankruptcy based on a few deciding factors:

Samantha didn’t even care about not having a credit card for the nine months while she was bankrupt. After her previous experience dealing with the loss of her income and racking up debt, she was quite happy not to take that risk again. What she really wanted to do was balance her budget so she could start saving money.

According to our Joe Debtor study, single parents are one of the core at-risk groups for filing insolvency. Single parents account for 43% of all insolvent debtors with a dependent who file a bankruptcy or consumer proposal.

For someone like Samantha, good money management may have helped her avoid bankruptcy altogether. Money management comes down to planning a personal budget that is both simple and realistic but, most importantly, includes a savings component. This is especially important if you’re only relying on one household income.

The follow are five key components to creating a savings budget:

If existing debt is standing in your way of starting over, as it did for Samantha, talk to a Licensed Insolvency Trustee about your options like a bankruptcy or consumer proposal.