Home » Blog » Mandatory Credit Counselling – What It Means To You 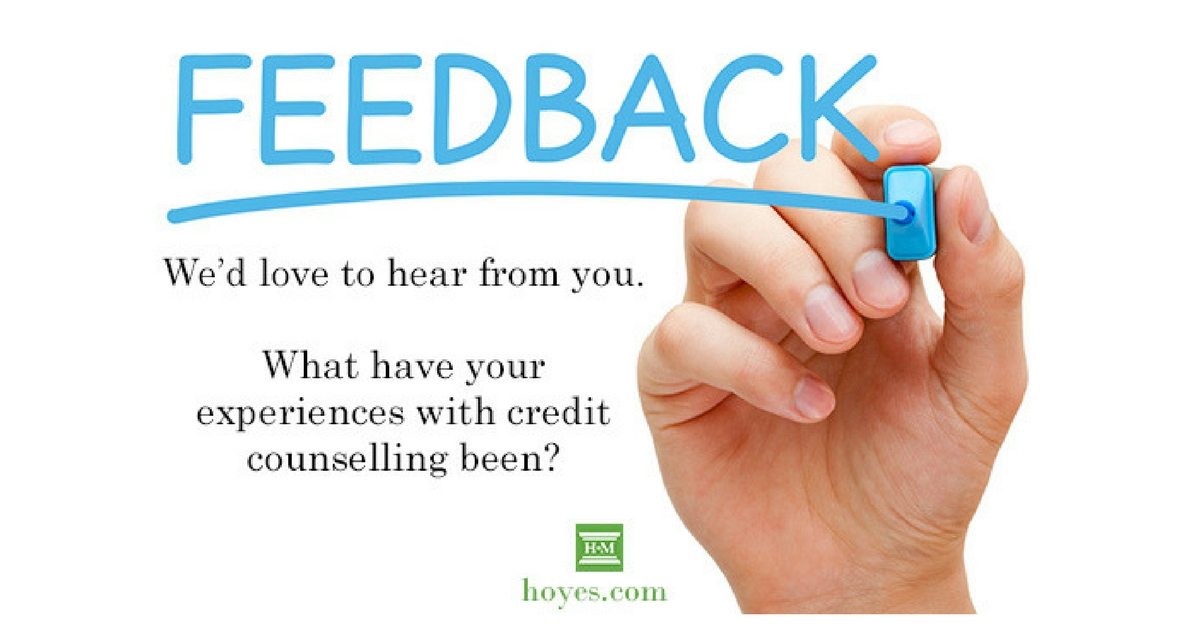 What exactly is credit counselling and why do I have to take it if I file for bankruptcy or a consumer proposal?

Credit counselling is the term used to describe the two money management sessions you are required to take when you declare bankruptcy or file a consumer proposal.  Unfortunately, the term has been high-jacked and used to describe the services offered by debt consultants and debt settlement companies.  You can probably tell from my tone that I am less than impressed by these businesses, but they are not the point of this article.

Why You Need Credit Counselling

The basic premise behind credit counselling for bankrupt individuals is that one of the contributing factors to your money problems may have been a lack of knowledge regarding financial matters.  The two sessions that are provided by your trustee will help you identify some of the underlying issues that may have caused you to get into trouble.  The sessions describe the warning signs of pending financial problems, as well as introduce strategies to avoid these problems in the future.

There is some question regarding the importance of mandatory credit counselling.  The Office of the Superintendent of Bankruptcy (OSB), the government agency that oversees the insolvency process in Canada is currently conducted an evaluation of counselling and this has somewhat changed the nature of credit counselling services in Canada.

I suspect there will be some people that suggest that credit counselling is not necessary – they will say the benefits of the two required sessions haven’t been proven.  I respectfully disagree.

I am of the opinion that there should be more sessions – at least one for each year that a person is involved in either bankruptcy or a consumer proposal and I will tell you why.  No one accumulates enough debt to require an assignment in bankruptcy or a consumer proposal overnight.  Most of the people I see have taken years to acquire their debt and it may take years to clear their names and re-establish themselves financially.

You can’t expect someone to change their habits just because you tell them to – in fact, by clearing a person’s debts without some attempt  to educate them in proper financial conduct we run the risk of making bankruptcy appear too easy.  People might be inclined to simply go out and do it all again…

I don’t believe that’s what happens, but I do believe that credit counselling is one of the reasons so few people end up filing for bankruptcy or a consumer proposal a second time.  It seems a small price to pay to reduce the risk of future problems.

In regards to increasing the number of sessions to one for each year of either bankruptcy or a consumer proposal, my reasoning is two-fold.  The first is the position I have already stated – it took time to create the debt, it will take time to change peoples’ financial habits to reduce the risk of repeating their money problems.  The second reason follows similar lines.  Each subsequent credit counselling session should build on the knowledge and skills imparted at the previous session.

The current two session requirement does not provide for enough time to lapse to adequately assess whether or not there has been a change in an individual’s attitude towards money.  Further, the current two session requirement has to be completed in the first 7 months of a person’s bankruptcy or consumer proposal.  If their proposal is going to run 5 years doesn’t it make more sense to check in on a regular basis to see that their financial behavior has changed?