Home » Blog » Power of Attorney: Can I Deal With My Parents’ Debts? 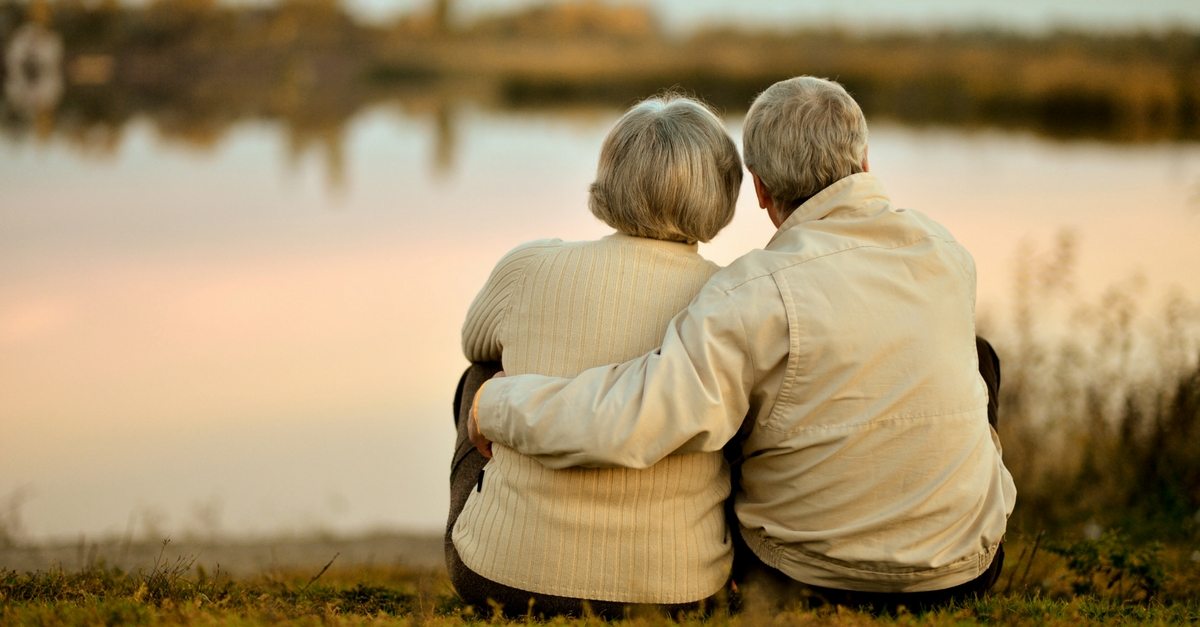 If your parents are having trouble managing their finances, it may be necessary for someone to be appointed their power of attorney. In many cases, the power of attorney is granted to one’s child if of legal age.

What is a Power of Attorney?

When someone grants you power of attorney they’re authorizing you to act as their “Agent”. This means that they’re giving you the power to make financial decisions on their behalf. This includes their day-to-day banking, debt payments, and filing a consumer proposal or bankruptcy on their behalf.

How can a Power of Attorney help with debt?

Being someone’s Agent means that you are confident in taking responsibility and know their financials are in good hands. It’s beneficial for your parents because they may no longer be able to make the most sound, and responsible decisions for their assets.

The first step is to gather documents. Make a list of their bank accounts, investments, insurance, other assets and creditors. Review all income streams such as company pension, CPP, OAS, GIS and RRIF withdrawals.

If there isn’t enough money coming in to pay for their personal expenses and debt, a Licensed Insolvency Trustee can help you review options that are best for your parent.

We’ve put together some examples of clients who have been authorized to act as an Agent by their parents. Because of confidentiality reasons all names have been changed.

Mary was recently appointed as her mom Janet’s power of attorney. Janet retired many years ago from an administrative position at their local school board. Years of overspending (mainly helping out family) and medical expenses resulted in Janet asking Mary for help dealing with her debt.  When Mary and Janet added up Janet’s credit card debt, they found it totaled $23,000. Janet’s pension provided her with $2,500 a month, which she needed to cover her every day expenses. After trying several resolution plans on their own, Mary decided they needed professional help to get Janet out of debt.

When Mary first came to Hoyes Michalos, she realized the best option was to file a consumer proposal. Then Mary used her power of attorney, and filed a consumer proposal acting as her mom’s Agent. The creditors agreed to the proposal’s terms and Mary is now helping her mom manage her every day expenses.

John came to Hoyes Michalos to help eliminate his dad Bill’s debt. Bill was a retired teacher with a company pension. Without the stability of having somewhere to go each day, Bill turned to substance abuse. Because of his substance abuse, Bill was now dealing with medical issues and no longer able to manage his own money. John knew he needed to take control of his dad’s account, and Bill agreed to have John act as his power of attorney. So John decided the best course of action for his dad was to use his power of attorney and file bankruptcy on his behalf.

The bankruptcy process only changes slightly when using power of attorney.

The Agent needs to provide a copy of the signed power of attorney documents to the Licensed Insolvency Trustee. It is then forwarded to the Office of the Superintendent of Bankruptcy to keep on-file. All other duties in a bankruptcy remain the same. The only difference in the process is that the power of attorney completes them in place of the debtor.