Home » Blog » Should I Borrow To Pay Off My Consumer Proposal Early?

Posted in Loans and Borrowing 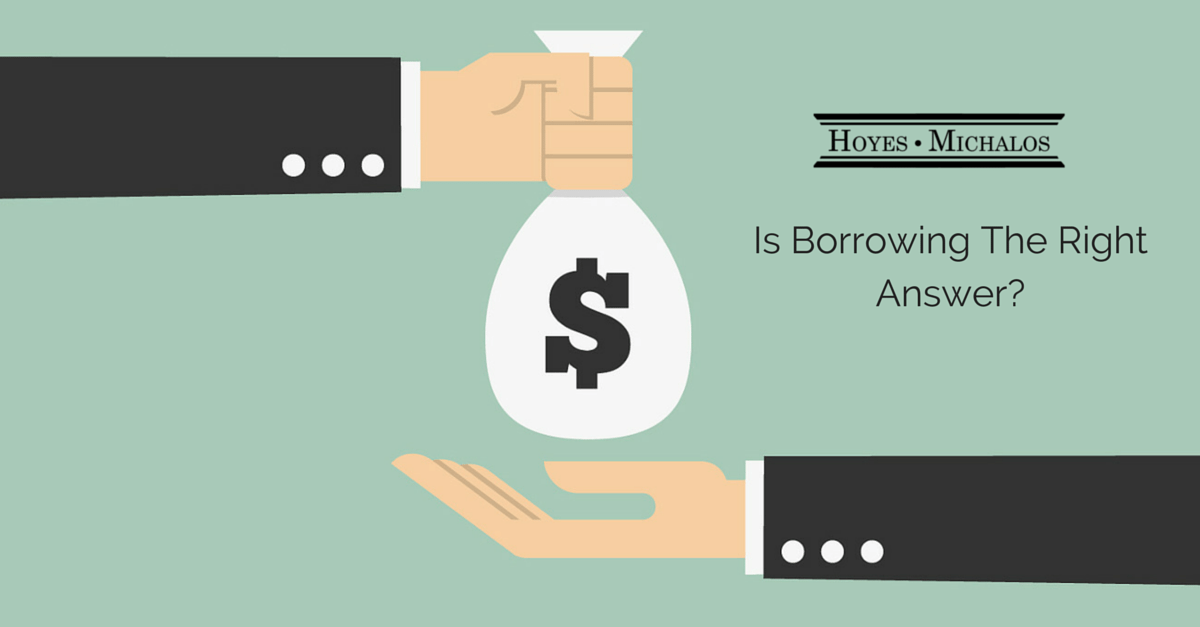 Is this a good idea?  Perhaps, but only in very specific circumstances.

Advantages of Borrowing to Pay Off a Consumer Proposal

Sounds great.  So what’s the problem?

Disadvantages Of Using A Loan For Proposal Payments

The most obvious disadvantage of borrowing while you are in a consumer proposal is that your credit score isn’t great, so you are likely to pay a high interest rate.

Let’s assume you have $10,000 left owing to complete your proposal, and a finance company is willing to lend you $10,000, secured by your car or house.  They will likely require a high interest rate to compensate them for the risk of lending to someone who has not yet completed their proposal.  If the interest rate is 20%, is it worth paying an extra $2,000, or $4,000 or whatever it will take in interest and fees to pay off your proposal early?

Only you can answer that question, but always remember that there is no interest on your consumer proposal; so by borrowing you are paying more, perhaps a lot more, than you would pay to simply complete your proposal as scheduled.

You filed a consumer proposal to eliminate debt.  Do you want to go back into debt to finish your proposal early?  Doesn’t that somewhat defeat the purpose of filing a proposal?

By borrowing, you have now put yourself at risk of default.  If you pledge your car as security, and you can’t make the payments on your new high interest loan, you now risk having your car repossessed.  Is that a risk you are willing to take?

Equifax maintains information about most debts, the filing of a consumer proposal, for a maximum of six years.  So if you are already four years into your consumer proposal, if you pay it off over the next year, the note disappears in another year (six years from the start of the proposal).  If at the four year mark you get a loan to pay off the proposal, and it takes you a year to pay off that loan, the note about that loan stays on your credit report for six years, so you have “restarted the clock”, which may not help your credit score.  Paying off your proposal early by accelerating your payments may be better for your credit score than taking on new debt.

Here’s my advice: You should only consider getting a loan to pay off your proposal early if there is a very compelling reason to borrow.  Perhaps your parents are willing to co-sign a loan for you, and they can borrow at very low interest; so financially it makes sense.  Perhaps you want to buy a house in a few years and you want to start rebuilding credit immediately, and for you it’s worth the extra interest cost.

That may be true, but let me give you a word of caution: Everyone (but you) makes money if you borrow.  Obviously the lender makes money, but here’s something you may not have considered: your consumer proposal administrator (that’s me) also wants you to pay off your proposal early, because then I get paid early.  A Consumer Proposal Administrator is paid a percentage of the funds that are distributed to the creditors, when the money is distributed.  So, if you pay off the proposal early, the creditors get paid early, and I get paid early.

That’s great for me, but is it great for you?  Again, only you can decide.

3 Better Ways To Pay Off Your Proposal Early

I agree that you should pay off your proposal as quickly as possible, but I’m not a big fan of borrowing to do it, because of the interest cost. Here are some tips for paying off your proposal early, with no interest:

We all worry about losing our job or having our hours reduced, so paying off your proposal early eliminates the risk that you won’t be able to continue to make your payments.  Whether or not you should borrow to do it is up to you, but consider all options before incurring any additional debt.