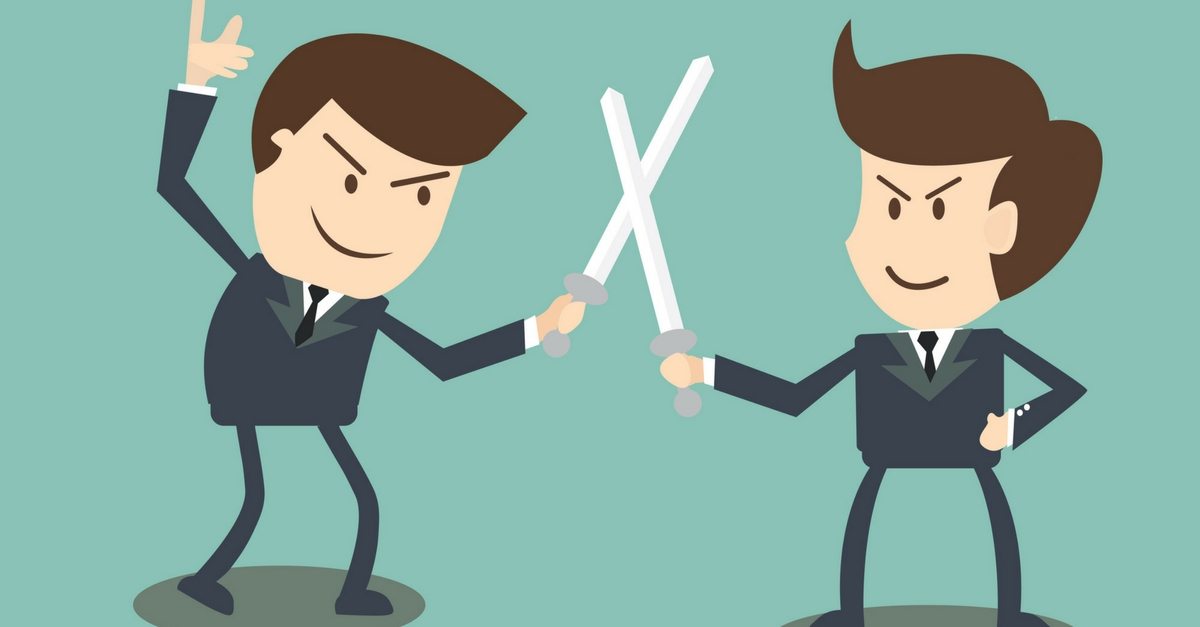 The Toronto Star carried a series of articles regarding the problems facing Toronto tax lawyer Phillippe DioGuardi.  Apparently Mr. DioGuardi, who spends significant amounts of money advertising his firm’s specialized services at fighting the Canada Revenue Agency (CRA), has his own battle with CRA. If you find yourself owing significant money to the Canada Revenue Agency it’s not necessary to put yourself through the stress of creating an adversarial relationship with the CRA to deal with those tax debts. We’ll review another option.

Mr. DioGuardi liked to represent the “tax man” as the bad guy, someone with whom he could do battle on your behalf.  A lawyer by trade, Mr. DioGuardi emphasized an adversarial approach to dealing with your tax debts.  The problem with this approach is that it produces a winner and a loser.  Time will tell which side of the line Mr. DioGuardi ends up on, but if you are experiencing problems with CRA we’d like to suggest an alternate approach.

Let’s set the stage.  For whatever reason, you owe more taxes than you can afford to repay.  CRA has contacted you and wants to know how you plan to deal with the debt…

If CRA has assigned a collector to your case then the first thing you should do is contact the collector and let them know you are aware of the problem and you are taking steps to deal with it.  Do not make promises of payment (or anything else) that you can’t keep.  That will only make things worse.

Regardless of whether or not a CRA collector has been assigned, you need to address this problem before CRA garnishees your wages, freezes your bank account or puts a lien on your house.  Unlike other creditors, CRA has the right to do any or all of these things without giving you any warning.

Most of the people that we meet with tax problems also owe significant amounts of other debt.  The good news is you have legal remedies available to negotiate an agreement with the CRA including a Consumer Proposal. A consumer proposal is a legal procedure where you offer to repay a portion of what you owe.

The procedure is called a proposal because you are offering a “deal” to your creditors.  The deal needs to offer your creditors more money than they might receive if you filed for bankruptcy, but it is not the same as filing for bankruptcy.  Unlike the adversarial process that lawyers like Mr. DioGuardi follow, the consumer proposal is a negotiated settlement. Because of this consumer proposals are often viewed as a win-win.  Both the individual and the people they owe money to agree to the deal, as opposed to a legal battle where a winner is picked by the Court.

If you honestly believe the government has treated you unfairly in their assessment of your taxes then hiring a tax lawyer and battling them in Court may be the correct answer for you.

If you know that you really do owe the taxes you’ve been assessed, plus have other debts you need to clean up to, a consumer proposal may make a lot more sense. Contact us for a free, no-obligation consultation. We don’t charge any fees up front, and you make no payments until we have made a deal with the CRA.