Home » Blog » Can You Go to Jail for Not Paying Your Debts? 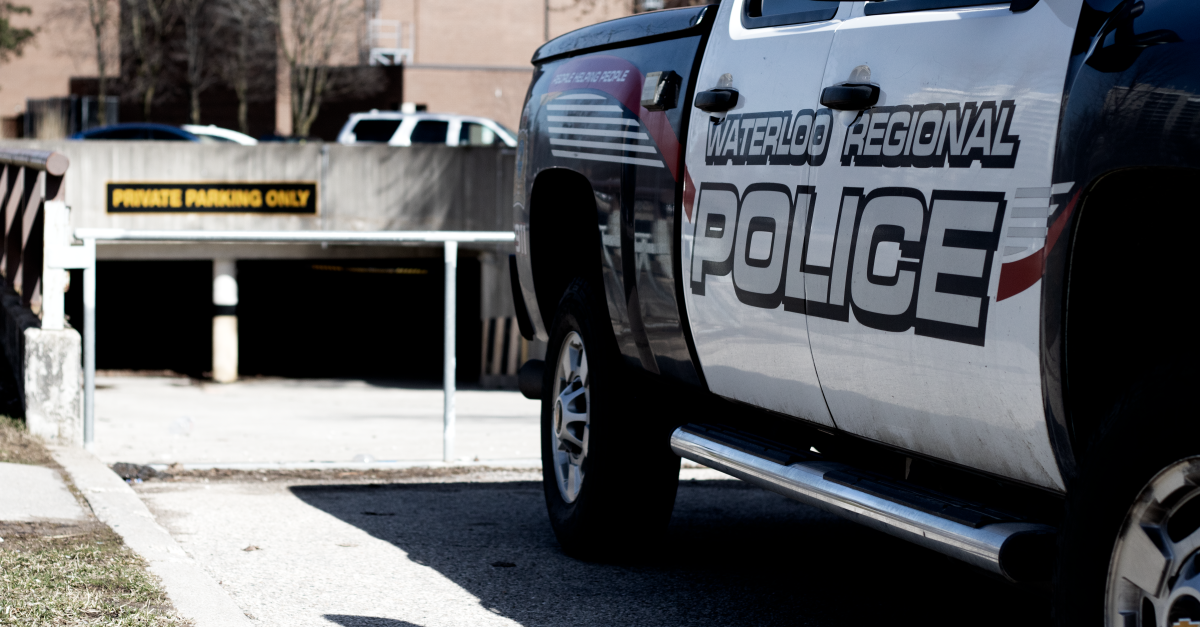 There are consequences for failing to make your debt payments as they become due; however, you do not go to jail just because you default on a credit card debt, bank loan, student debt or bill payment or don’t pay a collection agency in Canada. The days of debtor prison are long past us.

This may seem obvious to some, but it’s not an uncommon question or myth. That’s why, for example, so many Canadians fall victim to tax scammers who play on just this fear by threatening to arrest or deport you if you don’t immediately send a payment. Unscrupulous collection agents may try the same tactic, although using threatening, false or coercive language to collect on a debt is against the law.

General creditors can pursue you in the courts if you are behind on your payments. Their objective is to obtain a judgment against you, confirming you owe them money. To defend a claim made for unpaid debts, you do need to attend the court hearing. If the judge rules against you, the court will grant your creditor a judgment in their favour. At this time, your creditor can ask the court to issue a garnishment order, so they can notify your employer to garnish your wages. They can also ask for an execution order which allows the creditor to seize certain property, subject to each province’s Execution Act. The court will not, however, issue a sentence for jail time because you owe money.

In the case of utilities, like a cell phone bill or hydro, your provider can cancel services when you are in arrears and will send your account to collections.

What about tickets and fines?

Under Ontario law, if you ignore or do not pay a ticket or fine, there are specific consequences. On the Ministry of the Attorney General website, it states explicitly that:

What about tax debts?

As mentioned earlier, it is a common misconception that the Canada Revenue Agency will have you arrested for taxes owing. The CRA does not call or email taxpayers about going to jail to collect tax debts.

Exceptions to the Rule

An exception to the above would be the case of outright fraud. In this case, you could be charged with the criminal offence of having committed fraud. If found guilty the related jail sentence would be for fraud, not the unpaid debt.

It is also possible, though rare, to be charged with contempt of court related to unpaid support payments. The Family Responsibility Office has several tools for enforce payment of child support including suspending your driver’s license, adding a note to your credit report, seizing assets or issuing a wage garnishment or, if they choose, asking a judge to put the payor in prison.

Ignoring your debts won’t make the worry go away. It’s time to talk to a Licensed Insolvency Trustee about options to deal with your debt problem.