Home » Blog » Can You File Bankruptcy on Debts Not Due? 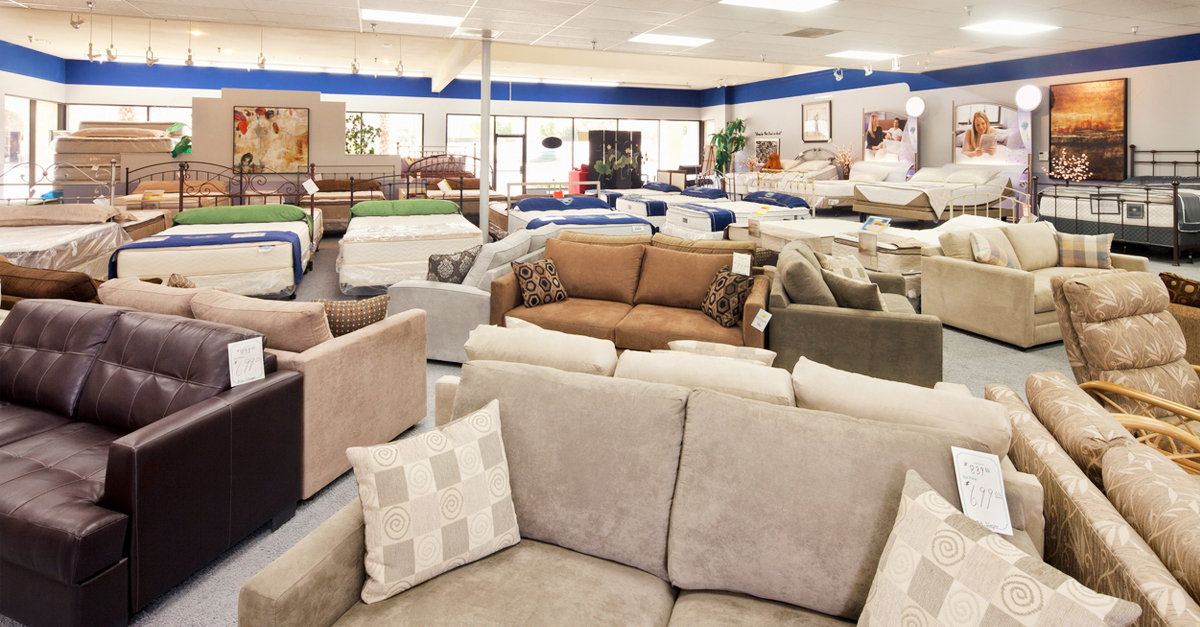 Most of the time, we know we have a debt. We know the amount due because it is printed on the credit card statement or judgment or listed on the account balance. Sometimes we know we have a debt but don’t know how much is owing. For example, if a debt collector calls about a debt from 10 years ago, you may have no idea how much you owe because you had forgotten about it.

What happens when the amount due is not determined yet? Or when the date for payment is in the future? If a debt isn’t due yet, or the amount owing isn’t set, can this debt be included in a bankruptcy or consumer proposal?

When is a debt a claim in bankruptcy law?

First, let us take a quick look at the purpose of the Bankruptcy and Insolvency Act (BIA). The purpose of bankruptcy is to allow an honest but unfortunate debtor a fresh start.  That means, once discharged, a bankrupt should be free of all claims owing by them when they file bankruptcy.

The BIA defines claims or debts provable in bankruptcy.

The key here is that the debt can have a future component, but you must have somehow become obligated to pay that debt before the day you file insolvency.

You are not necessarily free of all claims against you once you file a bankruptcy or consumer proposal. Some debts survive the process. Amounts owing to a secured creditor where you are not surrendering the asset as part of the proceedings remains payable after you file. A few unsecured debts are not eligible for discharge under the BIA, such as fines, support payments, and debt due to fraud, to name a few.

However, subject to the above exceptions, as long as there was a legal obligation that created the potential debt as of the date of bankruptcy, it is eliminated through bankruptcy.

Sometimes this time cut-off is easy to understand. For example, if you didn’t pay your gym membership for three months before filing for bankruptcy, you can include that unpaid debt in your bankruptcy. If you keep your gym membership and miss your payment after you file, you’re still going to have to catch up on that bill.

Other times, the concept of when, or if, a debt is created can be a little more complicated.

An unliquidated debt is a debt where the amount owing has not been calculated or established.

An example of this would be a lawsuit that has started, but the outcome has not been determined. You may be in the middle of the court case, but there is no settlement, nor has the court ruled. In this case, there may be a debt, but we don’t know if or how much.

Another example is when you file an HST or income tax return, but your return has not been assessed by the Canada Revenue Agency (CRA). There is an amount owing calculated on the return you filed, but the CRA has not yet accepted or confirmed that this is the correct amount.

The Licensed Insolvency Trustee (LIT) is responsible for determining if an unliquidated claim is provable (allowed) in the bankruptcy. The LIT determines this based on the facts at hand and may ask for an opinion from outside legal counsel. An unliquidated debt cannot be too speculative or remote; it must be sufficiently certain for it to be owed.

A contingent claim may or may not become a debt as it is dependent on uncertain future events.

For example, if you have guaranteed a loan or co-signed a loan for which the other person is paying, this is a contingent debt. The creditors are not looking to you to make payments until the other person defaults on the loan. The other person may default after you file for bankruptcy.

If a contingent debt were to survive bankruptcy, it would not allow you to be free of the claims against you. It would not allow a fresh start. Therefore, the creditor is listed on your Statement of Affairs as a contingent debt. The creditor will know that you have filed for bankruptcy and that they can no longer look to you for payment. A creditor may file a proof of claim for a contingent debt, and the LIT is responsible for determining if it is a provable claim. As with unliquidated claims, the amount owing cannot be too speculative or remote.

Future debts are debts you owe but are not payable until a future time.

An example of a future debt is those ‘don’t pay a cent event’ furniture purchases. You buy some furniture now, but the debt is not payable until next year. But in reality, even though you don’t have to make a payment for 12 months, the obligation to pay was created when you bought the furniture. Let’s say, for example, Covid-19 hits and your life changes before the date the loan comes due. You are no longer able to pay the loan along with some other debts you have. If you file for bankruptcy before this debt is due, this future debt is still eliminated by bankruptcy.

Another type of debt that is not necessarily due is a disputed debt. A disputed debt is an obligation that you do not believe you owe, for example, a fraudulent charge on your credit card, a gym membership fee charged after you have cancelled your membership or a lawsuit you are fighting.

Disputed debts can be listed on your Statement of Affairs so that the creditor is aware of your bankruptcy, but it will be marked as disputed. A disputed debt originating before your date of bankruptcy is dischargeable by filing bankruptcy. Whether the disputed creditor is entitled to any bankruptcy estate proceeds depends on whether they can prove the claim to the Licensed Insolvency Trustee. You will want to provide your LIT proof that you are not responsible for this debt so they can review the validity of the disputed creditor’s proof of claim.

If you are unsure about your debts, how to deal with them and how they will be treated in a bankruptcy or consumer proposal, contact us to talk with a Licensed Insolvency Trustee. We are happy to help you.