Home » Blog » CRA Liens on Property – What Are Your Options? 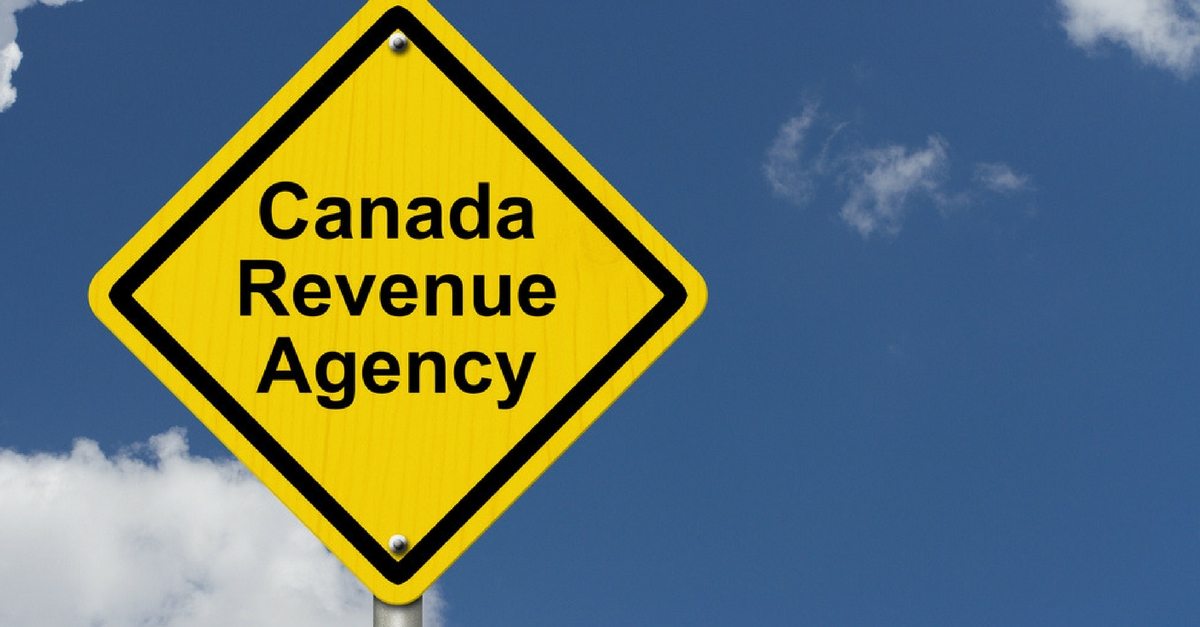 In all of our offices throughout Ontario we encounter debtors who have a significant tax debts to the Canada Revenue Agency (“CRA”), formerly called Revenue Canada. If a significant amount of money is owed to CRA for an extended period of time, CRA may put a lien on your home to secure their debt.

What is a tax lien?

A tax lien is a claim on your property for unpaid tax debts. CRA will not register the lien until they have tried other collection methods and failed. A lien has the same effect as a mortgage. It is a charge registered against your house. CRA may also put a tax lien on your credit report.

Can CRA take my house?

Having a Canada tax lien doesn’t necessarily mean the CRA will seize your home or property, but it does mean they have secured payment against the value of your asset when you do sell. Technically the CRA can seize assets, but they usually exhaust all other collection methods first. A lien is a way to force you to deal with the CRA. If you have back taxes, and CRA has not yet placed a Canada tax lien on your property you have more options for tax debt relief which is why we recommend acting sooner rather than later before the CRA registers a secured charge against your property.

How can you get the lien removed?

If CRA has already placed a lien on your home or other assets, you have three choices to remove the lien.

There are many issues to consider when dealing with Canada Revenue Agency and tax liens, so if you owe money to CRA, please contact us to review your situation and develop a plan to deal with these debts.

We can help you find a solution.