Home » Blog » Divorce and Bankruptcy: The Government Should Change the Rules 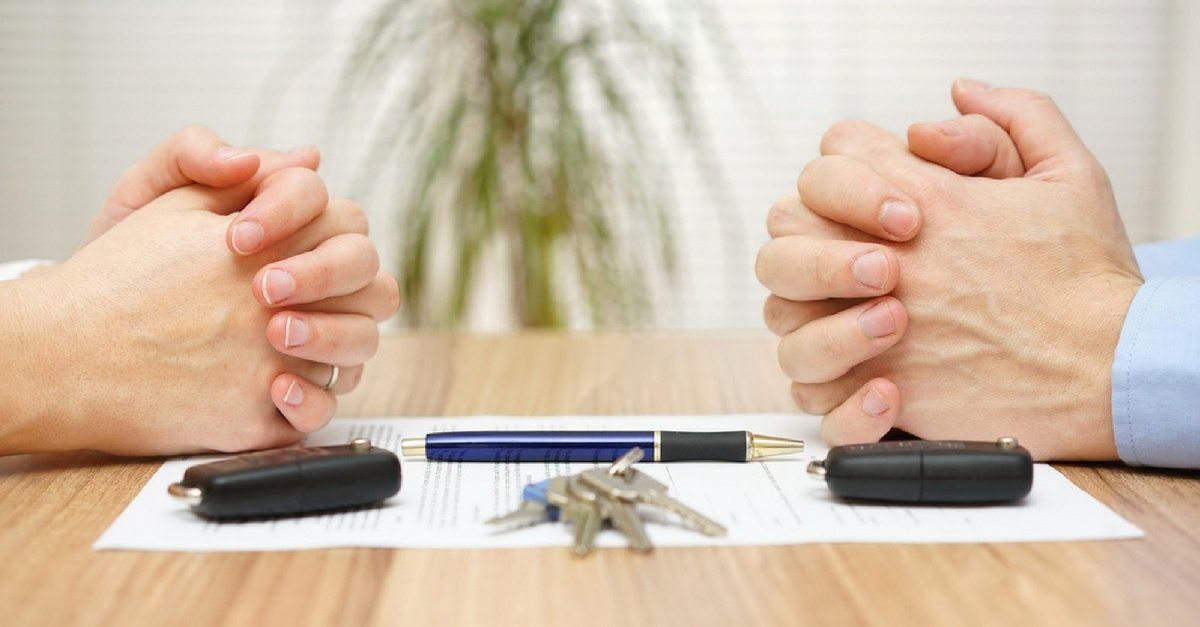 Usually on the Hoyes Michalos Blog we discuss technical matters about bankruptcy and consumer proposals. Occasionally, however, we “kick it up a notch” and take a more aggressive position, arguing against injustices we see in the bankruptcy system.

This is not uncommon for Ted and I. In the past, we attended at the Senate Standing Committee, Trade and Commerce in Ottawa to argue for changes to bankruptcy legislation to help debtors overwhelmed with student debt. More recently we’ve raised awareness about how the use of debt consultants by some in our industry is harming debtors.

Another area that we feel needs changing is the laws around bankruptcy and divorce.

To set some background:

In 2011 the Supreme Court of Canada, released its decision in the case of Schreyer v. Schreyer, and they confirmed the principle that equalization payments after separation or divorce disappear in bankruptcy in Canada. Here are the facts: Mr. and Mrs. Schreyer divorced in 1999, and as is standard procedure, their assets were to be divided amongst them. Mr. Schreyer was to make an equalization payment to Mrs. Schreyer of about $41,000, for her share of the value of the family farm. Before he made the payment, due to his other debts, he filed bankruptcy. As a result Mrs. Schreyer became a creditor in Mr. Schreyer’s bankruptcy, and as is the case with most debts, the amount he owed her was discharged in the bankruptcy. Because the Schreyer’s live in Manitoba where family farms are exempt from seizure, Mr. Schreyer got to keep the family farm, even though he was bankrupt.

(Please note that if you declare bankruptcy in Ontario real estate is not exempt unless your equity is below $10,000, so in Ontario if the bankrupt owned a farm worth $80,000, the trustee may sell the farm and distribute the proceeds to the creditors. If this had happened in Ontario, Mr. Schreyer would have lost the farm when he went bankrupt, or he would have been required to pay into his estate the value of the farm).

In summary, Mr. Schreyer went bankrupt and got to keep the family farm, and his wife, who would have received $40,000 if he hadn’t declared bankruptcy got nothing.

Are the Bankruptcy Rules Fair?

You could argue that the purpose of bankruptcy is to eliminate your debts, which is exactly what happened in this case, so on that basis yes, this rule is fair.

However, you could also argue that in a separation if the spouses should divide their assets equally, that’s exactly what should happen. Obviously that didn’t happen in this case.

As I stated earlier this case couldn’t happen here in Ontario, because the husband would lose the farm. However, it could happen with other exempt assets, such as an RRSP. Consider this scenario:

Mrs. Smith has a good job, and she contributes to her RRSP every month. Mr. Smith stays home with the children. They separate, and the only asset they have is Mrs. Smith’s RRSP. Under normal family law rules, Mr. Smith should receive half of the value of the RRSP.

Most would argue that that’s not fair.

In fact, the Bankruptcy & Insolvency Act does give special treatment for child support, in section 178 (1) (c), which states that the following debt or obligation is not discharged in a bankruptcy:

In other words, if you go bankrupt, you are still required to pay child and spousal support.

Clearly Canadian bankruptcy law is not fair. Spousal support and child support doesn’t go away if you go bankrupt, but equalization payments do.

So what should be done? Parliament should close the loophole. It would be a relatively simple change. In fact, all they would need to do is add a few words to the end of section 178 (1) (c) to make court ordered equalization payments non-dischargeable.