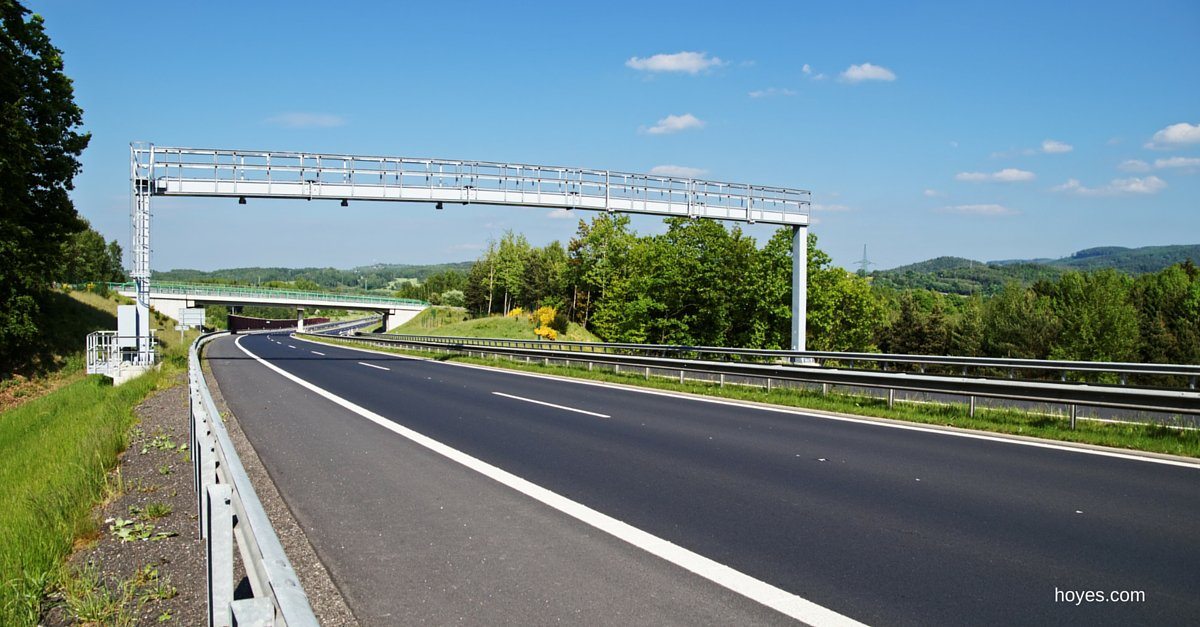 The reason you file a bankruptcy or consumer proposal is to eliminate your debts. While there are some exceptions (like special rules for student loans), bankruptcy eliminates most unsecured debts. After several court cases, it is now clear that 407 ETR debts are dischargeable in bankruptcy. They are a debt, just like any other debt.

But what if you haven’t declared bankruptcy or made a proposal to creditors and have unpaid bills to the 407 ETR? What collection rights does the 407 ETR have?

In order to collect on an account, the 407 has several collection remedies including:

This “blacklisting” or “plate denial” is usually the first step that the 407 ETR will take before they serve a statement of claim and commence legal action to, for example, garnish wages. The courts have decided that since 407 ETR has this extraordinary power, they should use this power as a first step to attempt to secure payment.

This same power of plate denial also makes it impossible to ignore a 407 ETR debt and hope that it will go away over time. Let me explain.

Under the Limitations Act of Ontario, a legal action:

..shall not be commenced in respect of a claim after the second anniversary of the day on which the claim was discovered.

In other words, you have two years to start legal action and then it’s too late. You can’t wait forever to sue someone. So how do you calculate two years?

For most debts, the two year limitation period clock starts on the date of the last payment, also known as the “last activity” on the account. However, in the case of the 407 ETR, there was a court case (407 ETR Concession Company v. Ira J. Day) that ruled that the two years starts on the date that the 407 ETR sends a plate denial notice. And to complicate matters even more, if you have a transponder, you signed a Transponder Lease Agreement, and the standard agreement used by the 407 ETR attempts to lengthen the applicable limitations period to 15 years. While I’m not a lawyer, I’m of the opinion this extension isn’t valid since you can’t contract out of provincial laws, so I question how much the ETR company can rely on this extension.

But the real answer is, the Limitations Act isn’t really going to help you avoid paying an overdue 407 ETR account if you want to get your plates back.

So while the Limitations Act might stop further collection actions like a wage garnishment, the debt itself isn’t going to go away.

The only option for eliminating 407 ETR debts is to file for bankruptcy or make a consumer debt proposal.

If you only owe money to the ETR, you can work out a payment plan with them. If, however you have other debts, contact us to book a free consultation with a Licensed Insolvency Trustee to talk about your options.

One comment on “407 ETR Debt Collection and the Limitation Period”