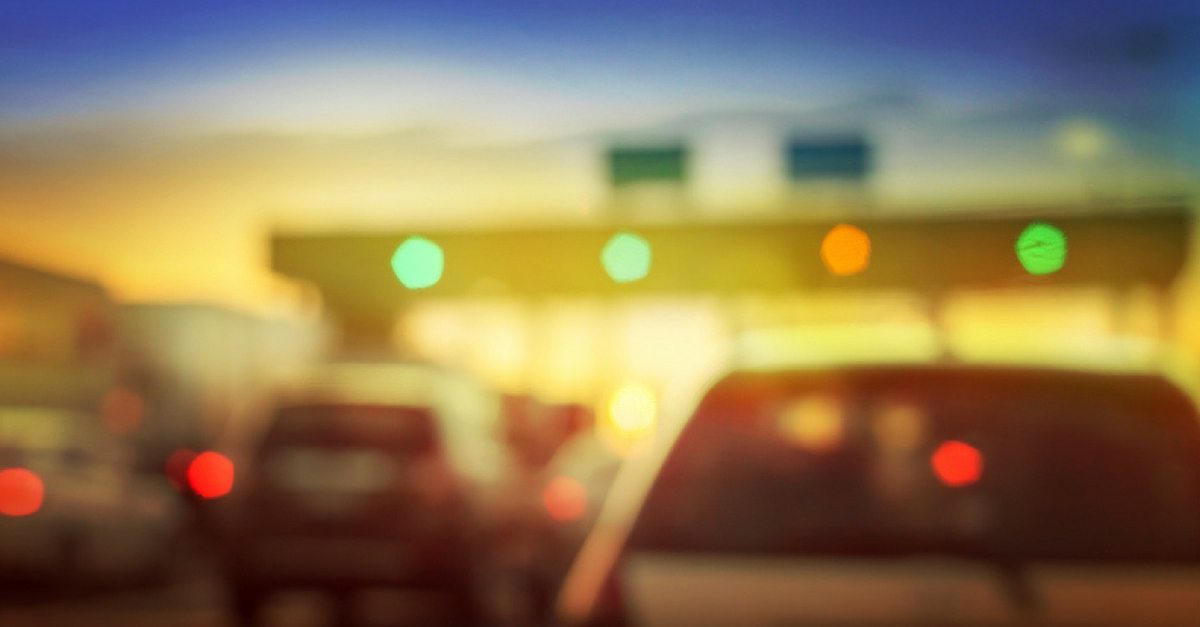 I’ve met with many people over the years who live in and around the GTA and use the 407 to commute to their jobs in the Toronto area, and some of them have built up significant debts to 407. If they file bankruptcy or a consumer proposal to eliminate their debts, the last thing they need is a plate denial. The good news is that, after several court cases, 407 ETR debts are discharged in a bankruptcy or proposal and the 407 can no longer deny plate renewal for debts discharged through a bankruptcy or proposal.

If you file with Hoyes Michalos, we will contact 407 ETR directly on your behalf.

This ruling, and the capitulation by the 407 ETR, was a long time coming. For those who are interested here is a history of the back and forth legal actions that got us to the point of ensuring 407 debts are eliminated if you file for bankruptcy or make a consumer debt proposal.

The Bankruptcy & Insolvency Act eliminates unsecured debts. So wouldn’t that make money owing to the 407 a debt discharge in a bankruptcy? You would think so, but the 407 ETR didn’t want to lose their special power to suspend a license plate renewal for non-payment of 407 tolls, so they took the matter all the way to the Supreme Court.

When the 407 was purchased by a private company, the Highway 407 Act in 1998 gave the 407 the right to collect tolls, and if you don’t pay your tolls they have the power to suspend your vehicle permit issued by Ontario’s Registrar of Motor Vehicles.  So, up until the supreme court ruling, if you went bankrupt and didn’t pay your 407 debt, you would not be able to renew your vehicle license plate.

A lower court originally agreed that the 407 had the power to deny a license plate renewal for unpaid charges. The Office of the Superintendent of Bankruptcy argued that federal law is paramount to provincial law.  In other words, if there exists both provincial and federal legislation on the same point of law, the federal law has paramountcy; it wins.

In a ruling released on December 19, 2013, three judges from the Court of Appeal for Ontario ruled that the the practice of denying the license plate renewal for people who owed money to 407 ETR and who have filed a bankruptcy or consumer proposal is contrary to the “fresh start” principles of the Bankruptcy & Insolvency Act.  In effect, the Ontario Court of Appeal ruled that 407 ETR debts are dischargeable in bankruptcy, but 407 ETR appealed that ruling all the way to the Supreme Court

The arguments in the Supreme Court case were based around two pieces of legislation. The Ontario Highway Traffic Act grants 407 ETR the power to request that the Ministry of Transportation deny a license plate renewal if there are unpaid 407 tolls at the time of renewal. The federal Bankruptcy & Insolvency Act says that “unsecured debts are eliminated in a bankruptcy”.

The Supreme Court then decided, as expected, that federal law wins. In fact they went so far as to say it’s in the best interest of the bankrupt debtor and that this is entirely consistent with bankruptcy law:

The operation of s. 22(4) also frustrates Parliament’s purpose of providing discharged bankrupts with the ability to financially rehabilitate themselves. While the intent of s. 178(2)  is that the debtor will no longer be encumbered by the burden of pre-bankruptcy indebtedness, s. 22(4) allows ETR to continue burdening the discharged bankrupt until full payment of the debt. Had Parliament wished to exempt ETR’s toll debt from the bankruptcy process, as well as from the consequences of a discharge, it would have done so expressly in s. 178(1). It did not.

In my opinion, that’s as it should be.  If the provincial and federal governments both want special laws for toll roads, they should pass specific legislation.  They haven’t, so I agree with the Supreme Court’s decision.

3 comments on “407 ETR Debts Dischargeable in Bankruptcy or Proposal”