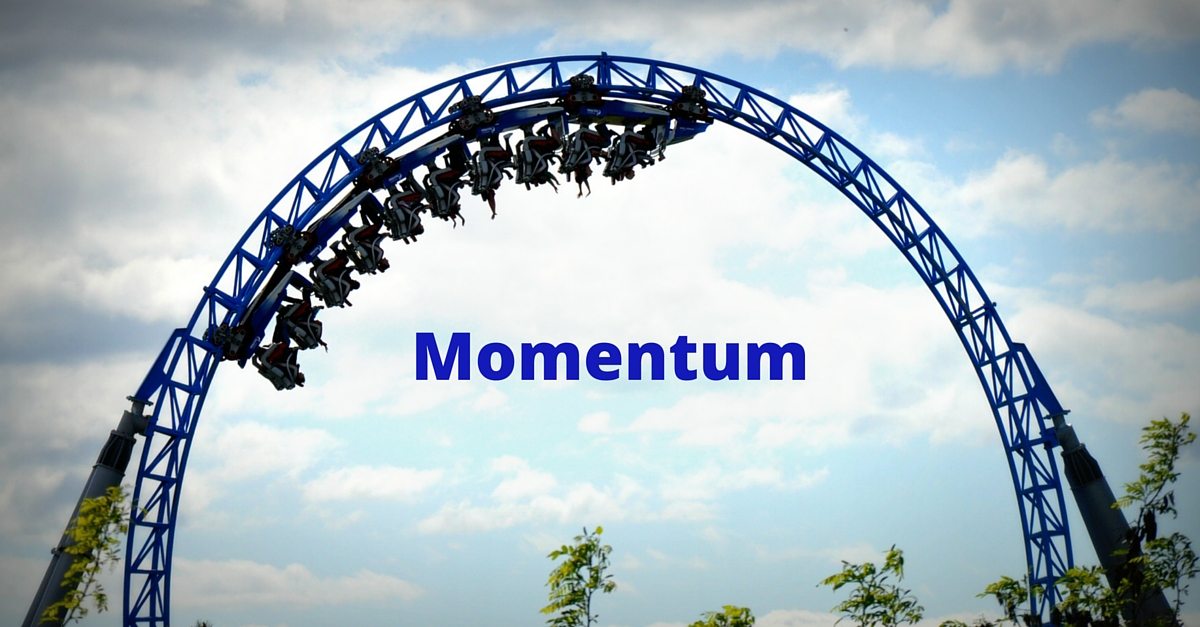 When it comes to determining how to get out of credit card debt many popular authors like Gail Vaz-Oxlade have developed effective systems and offered great suggestions that can help you get out of debt and, most importantly, help you avoid going back into debt.

One of the more common get out of debt methods found throughout the internet is the “Debt Snowball” strategy developed by Dave Ramsey. Dave suggests that you should pay off your smallest debts first in order to ‘build momentum’ in your snowball. In other words, he suggests that you won’t be able to pay off your debts completely unless you have the physiological benefit of paying off small debts completely at the start.

Part of the snowball repayment plan requires that you apply money from previously paid off debt towards the next debt in line. Here we agree. The more money you throw at a debt, the faster you will pay it off. That’s simple math no matter how large your debt or how high the interest rate.

Figuring out your payments in the debt snowball plan requires three initial steps:

Here again we conceptually agree. You can’t make a dent in your debts unless you know exactly what your starting point is, so you need to make a list. Facing the reality of your debt situation isn’t easy; it can require a strong stomach to take a piece of paper (or an excel spreadsheet), write down everything you owe and then total it up. Realistically though, unless you know where you stand financially, you can’t begin to formulate a plan to improve it.

Knowing how much extra money you can put towards debt repayment is also a good idea. It’s all too true that most people grossly underestimate how much they spend on items such as gas and groceries as well as how much they spend on “incidentals” (those spontaneous purchases that aren’t technically part of your regular expenses). Only after knowing where your money is going can you determine how much you will have available each month to put towards paying down your debt.

The last step is critical and one we agree with the most. If you can afford to keep up with payments totaling $850 each month, then you should keep throwing that much at your debts until they are paid in full. Don’t stop until all of your consumer debts are paid off. You can ignore your mortgage in this process, assuming you have a conventional mortgage. If you have a second and third mortgage with a high interest rate, you should include that debt in the repayment plan as well.

David Ramsey, and many who promote the debt snowball method of debt repayment, suggest that you pay off your smallest debt first then move on to the next largest debt and so on. They suggest you ignore the interest rate entirely. That means ordering your debts in your list from smallest to largest, start putting your extra debt payment against your smallest debt until it is paid off, and then move that payment (plus the original minimum payment) towards your next largest debt.

The theory behind this method is that you need to be motivated to get out of debt and you need a series of ‘quick wins’ to keep at it long enough to get out of debt completely. It assumes most people will get discouraged and give up after a few months.

There are a few reasons why we disagree with the method, the first of which is pure math. Paying off debts that carry a lower interest rate cost is expensive. It means you will be making payments much longer than you really have to.

Let’s look at an example.

In total, John has $1,040 in debt payments, the majority of which right now is interest. If he makes only the minimum payment he will be out of debt in 73 months. Deciding that that’s just not feasible, John decides to put $300 extra each month towards his debt. He decides to use the debt snowball method, making payments in the order noted in the above list.

The result? John will be out of debt in 35 months (that’s good). He will have paid $9,978 in interest – way less than if he kept up with his minimum payments alone.

However, if John had listed his debts based on interest rate, here’s the order he would based his payment rollover on:

By paying off his highest interest debts first John will be out of debt faster, in just 34 months and will have paid $8,637 in interest, $1,341 less than he would by paying his debts based on size. Here’s another thing. If John could transfer any of his Mastercard debt to his lower-interest line of credit he should. By lowering his interest cost, his $1,340 in fixed monthly payments will pay off his debt even faster assuming he puts this debt on the bottom of the list to be repaid (because it has the lowest interest rate). The only caveat we would make is that if you do transfer balances from a high interest card to a lower interest credit card or line of credit, stop using that original card. Be very careful you do not build up balances on that old card again.

It’s Time For The Truth

Ok, so a little truth behind our example. The bigger your total debts, the more this matters. The people we meet with every day tend to have very large debts. They don’t owe a thousand here or there. On average, they owe almost $60,000 in consumer debt (excluding their secured car loan and mortgage) and much of that is high interest credit card debts and payday loans.

If you are trying to pay off debts of that magnitude, order matters. In this instance, it makes the most sense financially to pay off debts with a higher interest rate first. In our example, John saved a substantial amount of money in interest. Money that would be the equivalent of a small emergency fund at the end of his 34 month debt repayment plan.

If you do find yourself unable to continue your payoff plan for a period of time, because life has a tendency to throw curve balls, paying off your high interest debt first means that your debts won’t grow so fast if you can’t throw a little extra at them for a month or two.

The debate between high interest first versus smaller debts is similar to the debate between paying down debt or building an emergency fund. Some people recommend that you divert some money from debt repayment to build a small slush fund to cover unexpected expenses. Again the theory here is that it is demotivating and demoralizing to spend months working hard at paying down debt only to find yourself having to run it all up again because of an unexpected expense and the only way you had to pay your way out of it was to put it on credit. It once again values motivation over economics. If your debts are small and the interest rates are low, diverting some money into savings might be a good idea. But putting $1,000 in a chequing account while you are paying 30% interest on credit card debt doesn’t make any sense.

If you are trying to get out of debt, having a plan is good. And using a debt snowball approach might work for you. If your debts are smaller, the financial difference may be negligible, perhaps making motivation a reasonable trade-off. However, before choosing you should run the numbers. This debt snowball calculator can help you compare the true financial cost of whichever method you use since it pays off the debts in the order you enter the data. So you can choose smallest to largest, and highest interest to lowest to compare for yourself.

If on the other hand, you have so much debt that repaying everything on your own just doesn’t seem possible, then it’s time to review your debt relief options. There is no sense in kicking the can down the road if interest is clocking faster than you can pay it off.