Home » Blog » Does The Mortgage Lender You Choose Matter?

Posted in Loans and Borrowing 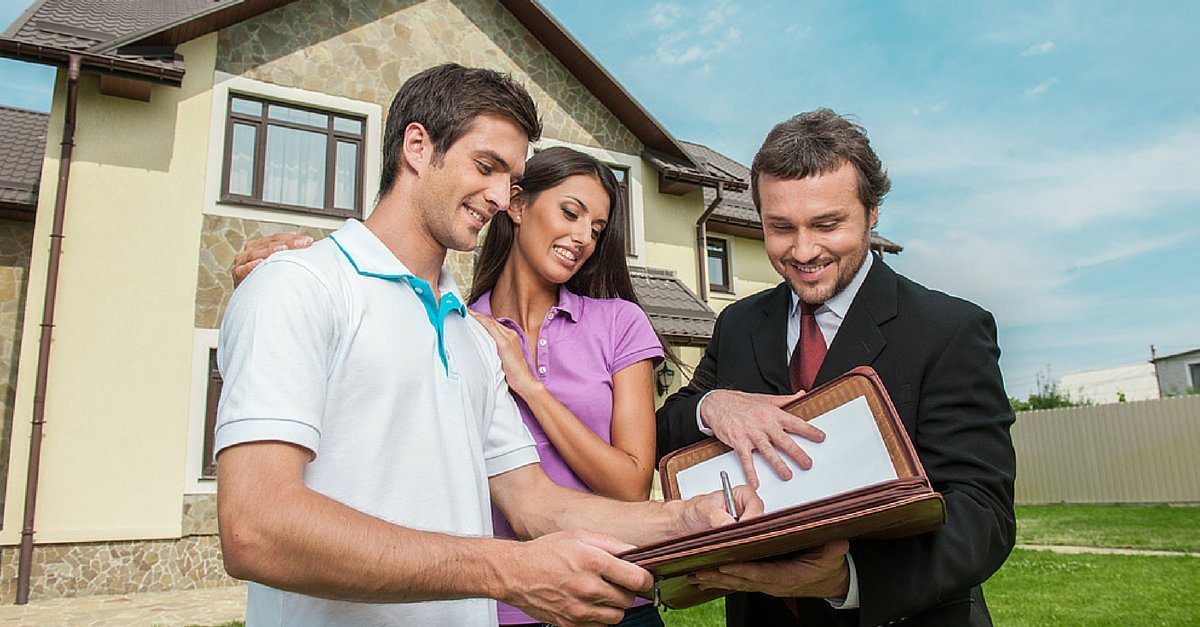 Whether you are buying a home or refinancing, in today’s world you have a lot of choice as to who your mortgage lender will be. More and more Canadians are turning to alternatives to the big banks like credit unions, mortgage brokers and large companies that specialize in residential mortgages. This is particularly true for those who are having money problems. If you have a low credit score, getting a mortgage approved by a traditional big bank might be difficult. Self-employed individuals are finding it particularly hard to be approved for a loan through a conventional mortgage after the federal government tightened lending rules.

We wanted to know if there was a trend in the mortgage lending products used by insolvent debtors and if certain mortgage products were more likely to lead to a higher degree of risk for consumers.

To find out, we turned once again to our Joe Debtor data. We looked at insolvent homeowners and compared their financial statistics based on the type of mortgage lender they used:

Alternative lenders have a larger share of claims filed

What we found was that mortgage claims filed by Canada’s 5 major banks declined over a four year period from 55% in 2011-2012 to 52% in 2013-2014.  Mortgage claims filed by all other lender groups increased over that period. What’s more, brokerage based mortgage lenders accounted for more than one in four of all insolvency claims (26%).

Our study showed that, among insolvent homeowners, brokerage based mortgage market lenders have the highest average claims of all lending groups. 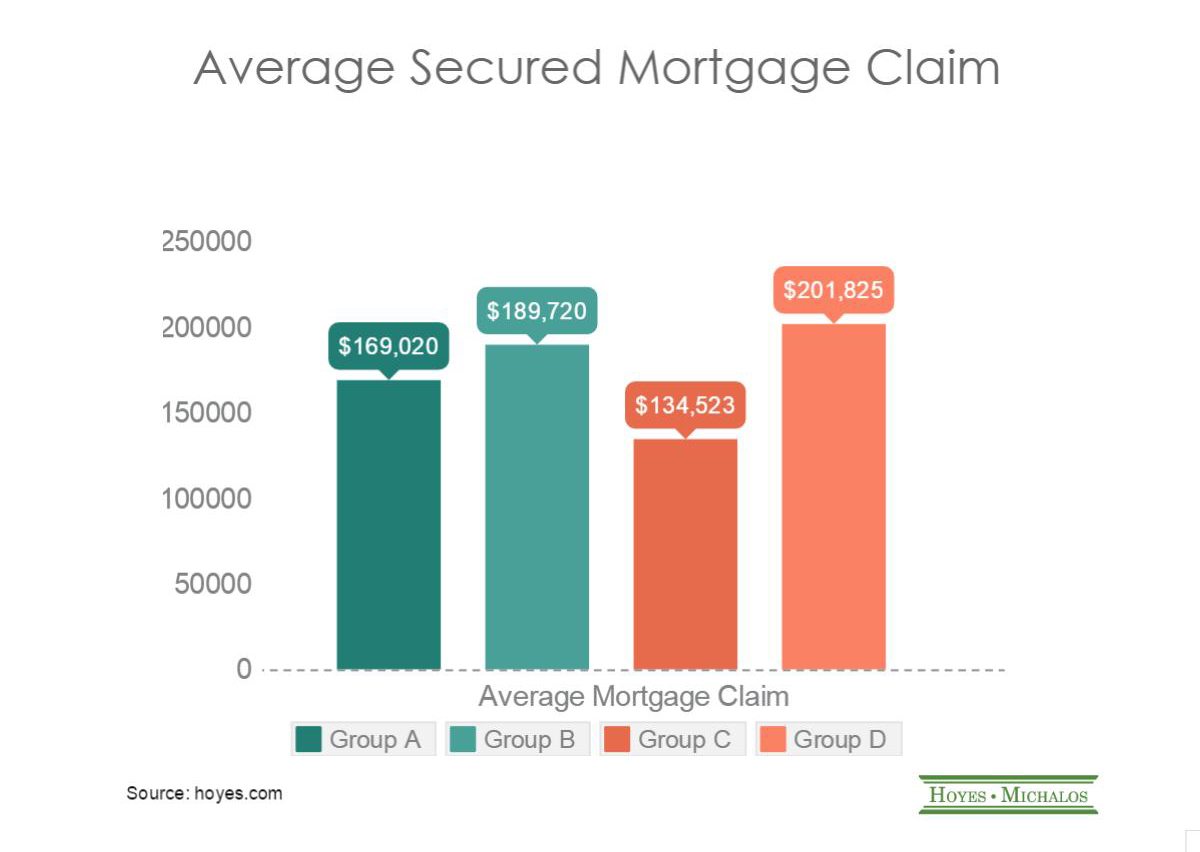 In addition to having the largest average mortgage claim, debtors who accessed mortgage market lenders also reported a mortgage encumbrance rate of 91%, higher than all other lender groups. So while all insolvent debtors had high ratio mortgages, those who went through a broker had the highest risk ratio. Combined with a very high credit card debt, these debtors ended with the highest total-debt-to-income ratio of all borrower groups.

The small average mortgage claim filed by Group C lenders (credit unions, trust companies and traditional non-bank financial institutions) is a bit deceiving. It doesn’t mean that debtors who took out mortgages from these lenders have less debt. What we found was that debtors are more likely to turn to these institutions for second mortgages and debt consolidation loans. Almost one in three (30%) debtors who carried a secured mortgage with a Group D lender also carried another mortgage (or two) with other lending groups.  Smaller banks experienced a similar trend.

Interestingly this same group of borrowers, who are more likely to carry more than one mortgage, are heavy users of payday loans. Almost one in five (18%) of debtors who have a mortgage from a traditional non-bank financial institution, and 14% of small bank mortgage borrowers, also have outstanding payday loans compared to only 9% of all homeowners.

This is likely because insolvent debtors often pile debt on top of debt in order to maintain their existing debt payments. This may initially begin with an expensive debt consolidation loan, but eventually ends with multiple payday loans until the pile becomes too crushing to continue. The end result of often insolvency.

What Does It Mean?

The increase in access to alternative lending products for most Canadians is good. Mortgage brokers can often secure favourable terms for lenders in the form of competitive interest rates. However this also means many borrowers can be approved for larger mortgages than they can really afford.

Regardless of who you choose to finance your mortgage, our data clearly shows that any high ratio mortgage, when combined with other unsecured debts, significantly increases an individual’s risk of filing insolvency. So by all means, shop around, just make sure you are looking not just for a better rate, but for something that you can maintain in the long term.