Home » Blog » Elder Abuse: What Every Advisor Needs To Know 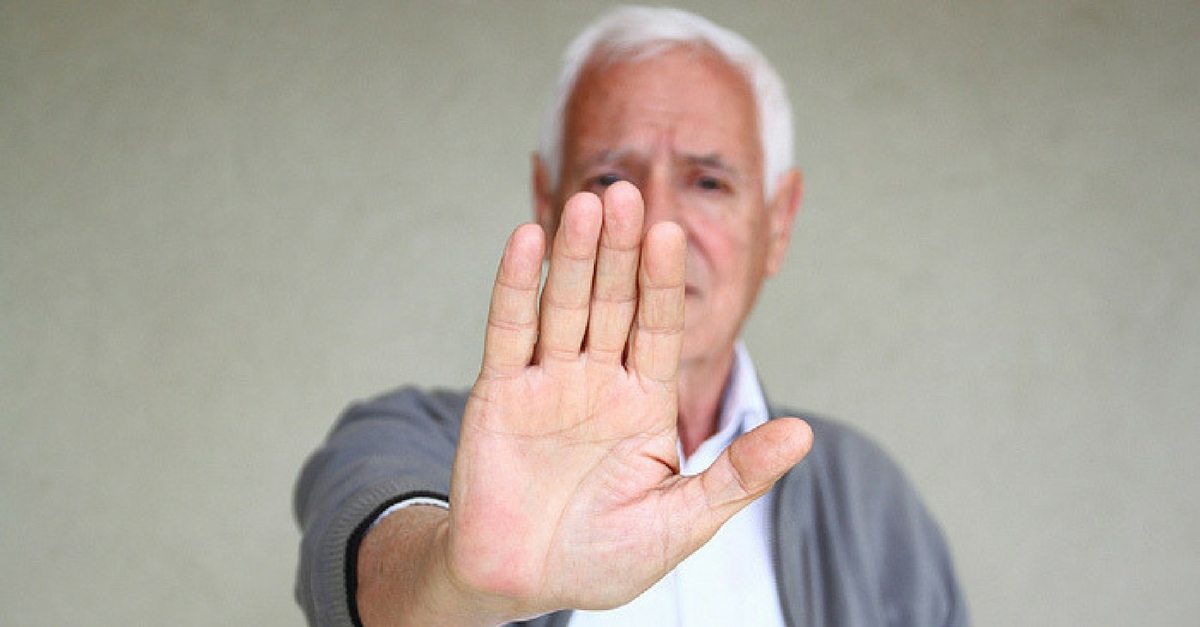 We have all heard of Elder Abuse, but few advisors have ever had to deal with it directly. In the last week at Hoyes Michalos, we have seen two blatant examples of elder abuse in our own practice and so I thought people could benefit from our experience.

First, so that we’re clear, elder abuse is a term used to describe various forms of abuse towards seniors. In most cases, there is a pre-existing relationship of trust and control, often with family members tasked with assisting the senior. The Criminal Code of Canada does not list elder abuse as a separate category of offences – rather seniors are entitled to the same protection from abuse under the law as every Canadian.

Elder abuse can take many forms including, but not limited to: financial, physical, sexual, psychological and active neglect.  It has been estimated that between two and ten percent of all seniors are subjects of abuse. The difficulty in providing an accurate assessment as to the scope of the problem is due, in part, to the fact that many cases go unreported. Seniors themselves are often reluctant to report abuse because they fear retaliation, recriminations and the possible restriction of their future freedom to act independently.

Persons that suspect a senior has been subjected to abuse often are reluctant to become involved, stating ignorance of the specifics of the abuse and who to report it to.

As professional advisors, we have a duty of care to our clients.  I am not suggesting we should assume responsibility for our all of our client’s actions, rather that we need to be aware of the possible indications that something may not be quite right with a client’s affairs.

The first example of elder abuse that I encountered this week was financial in nature – and it was this event that triggered my interest in researching this area further. An elderly woman came to see us regarding her debts (as a bankruptcy trustee that’s pretty much why everyone comes to see us), but when we started to review her financial activity a pattern quickly emerged. First, over a period of time she had a large number of cash advances on her credit cards. When I asked what the money was used for she explained it was to help her grandson. Once the credit cards were maxed out (and thankfully she only had two cards) she started to take out payday loans. When we asked why, she again replied, to help her grandson.  She started with one, then the following month two, then three and finally, by the time she came to see us she had 6 different payday loans whose total value exceeded her monthly pension income.  She was told her grandson needed the money to make his truck payments – without the truck he wouldn’t be able to visit her anymore.

We contacted a local not-for-profit counselling agency to ask what we should do. They advised us to contact the Ontario Provincial Police as the woman lived in a rural area. Both the not-for-profit and the police interviewed the woman and are working with her. We filed an assignment in bankruptcy on her behalf to deal with the debts. On the same day she filed for bankruptcy, her grandson called her and asked her to take out another payday loan because he needed the cash.  Incredible.

The second case was more unusual.  An elderly woman came into our offices for help with her debts and in the course of our discussions she told us that her grandson had beat her up because she was unable to watch his cat when he requested that she do so.  There was no evidence to suggest anyone else had taken advantage of her financially – this was a case of physical abuse that frankly was disturbing to hear about. We made the same referrals to the not-for-profit counselling agency and the local police to deal with it.

Think back to your own clients, have you had anyone in to see you that have dramatically changed the way they conduct their affairs?  If you are a financial advisor, have their spending patterns changed?  Are they liquidating assets more than they used to and consuming large quantities of cash? If you are not a financial advisor, have you noticed evidence of higher levels of stress, unusual behavior, or even evidence of physical abuse? The signs are there, if you take the time to look and ask a simple question: what has changed? It is usually obvious when answering that question makes a person uncomfortable.  If they are, you need to ask why?

Here are some links to government sites that deal specifically with elder abuse – take the time to review them so that you may gain a better understanding of how pervasive this problem is becoming and what you, as a professional advisor, can do about it.

Senior debt is becoming more prevalent. We are seeing a general rise in senior insolvency filings due to things like living on a fixed income and using payday loans to survive, coupled with the possibility of elder abuse as witnessed in our client’s stories.

In general seniors carry debt into retirement as a result of debt accumulated over time, often to pay for living costs, but sometimes to support other family members. A rising percentage of seniors are turning to payday loans as payday lenders are only to happy to lend against the stability of their CPP and private pension income. For a picture of the average senior filing bankruptcy, see our study on Seniors, Debt and Bankruptcy.