Home » Blog » Examination of Bankrupt – What You Need to Know 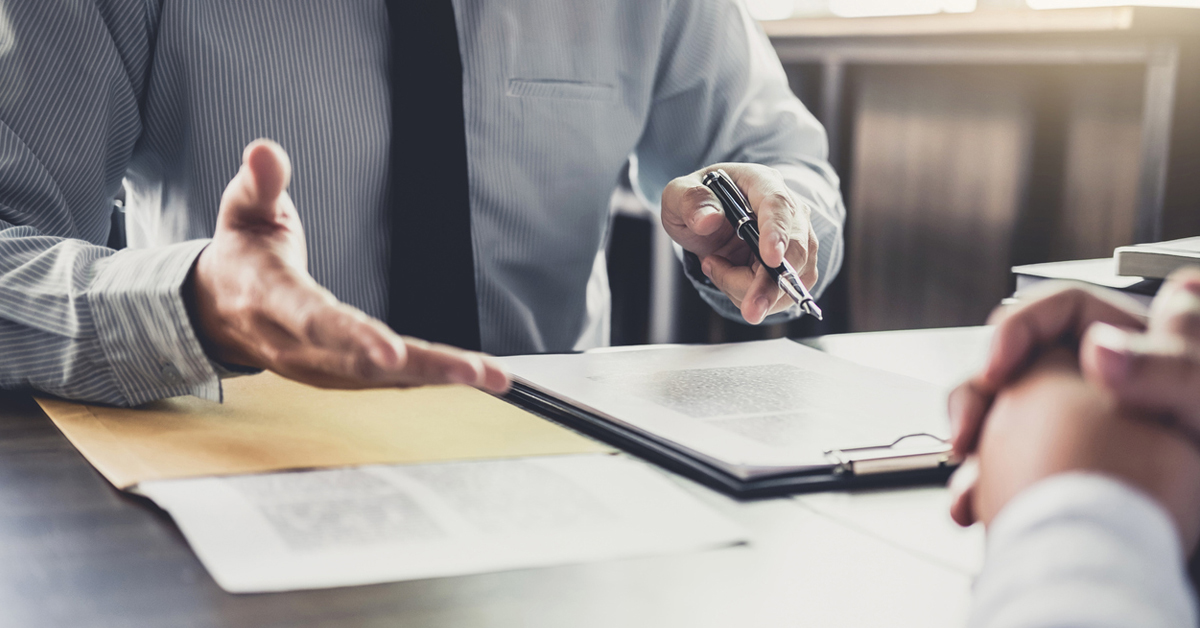 Bankruptcy law provides for the possibility of a bankrupt to be examined under oath by the Official Receiver (a representative of the Superintendent of Bankruptcy), the Licensed Insolvency Trustee and under certain circumstances by creditors.

Bankruptcy examinations are rare – occurring in roughly 1 out of every 300 personal bankruptcies. Most are scheduled ‘at random’ by the Official Receiver, although debtors with exceedingly high levels of debt may have a higher chance of being chosen.

Purpose of a bankruptcy examination by the Official Receiver

An examination is like a form of deposition. You can be questioned, under oath, about aspects before and during your bankruptcy.

The purpose of the examination is twofold:

Where does the examination take place?

Examinations are conducted in person by an Official Receiver, usually in a government office, although they may also be booked immediately prior to a creditors’ meeting in commercial or highly contentious files.

Attending any meeting during bankruptcy is one of the duties of a bankrupt. Failing to attend an examination will result in an opposition to a bankrupt’s discharge – so if one is schedule make plans to attend.

Examination by the LIT or creditors

The Bankruptcy & Insolvency Act also has provisions for a Licensed Insolvency Trustee or creditor to examine persons under oath.

These forms of examinations are exceedingly rare and are generally restricted to complex bankruptcies or situations where the trustee or creditors suspects the bankrupt has not made full disclosure of all assets or dealings with the bankrupt’s assets prior to the bankruptcy.

If a creditor believes there is a basis for an examination and one has not been called by the trustee or Official Receiver, a creditor has the right, under section 163(2) of the Bankruptcy & Insolvency Act to apply to the court for an order to examine the debtor, the trustee or any other inspector or creditor.

While you may be understandably nervous about being questioned about your financial affairs prior to bankruptcy, if you have been honest in your filing you have nothing to be worried about. Most examinations of our clients fall under the “randomly selected” reason, almost always due to VERY high debt and result in no further investigation or actions.