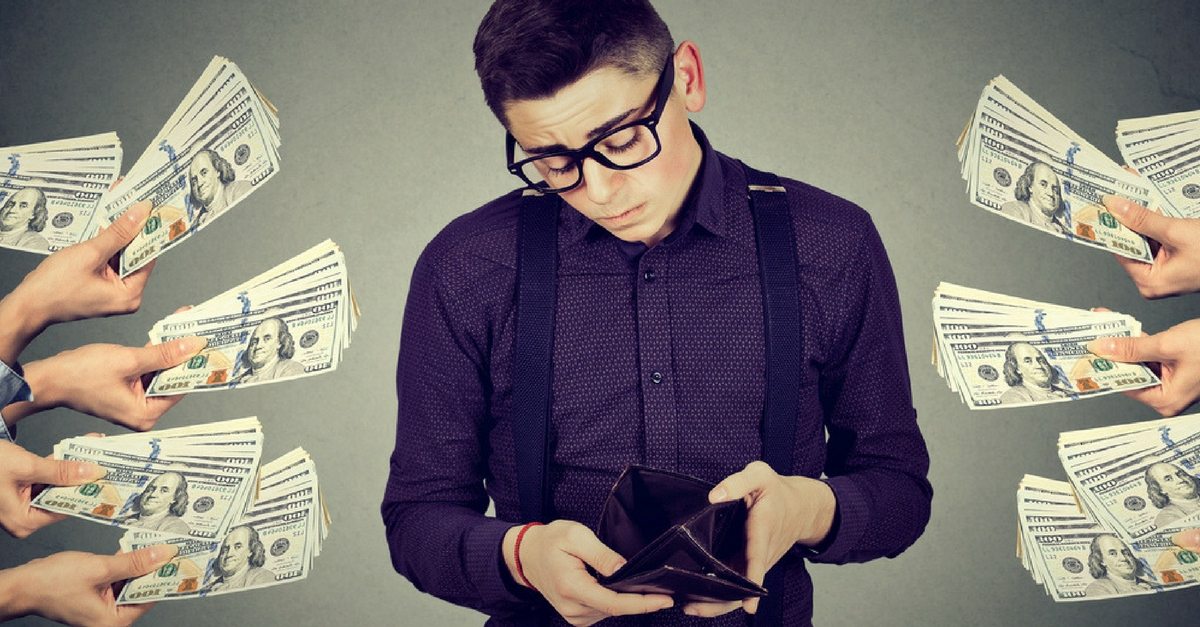 Payday loans are a loan of last resort for a lot of people. A previous Hoyes Michalos – Harris Poll showed that 10% of Ontarian’s admitted to using a payday or short-term loan (we’ll refer to it as payday loan for simplicity) in the past twelve months.  However, that number increases to 15% when you look at just millennials between the ages of 18 and 34.

In our original Harris Poll, 39% of millennial payday loan users (those 18-34 in 2016) said they sought a payday loan because of the amount of debt they carried.  We could interpret this to mean that 4 in 10 young payday loan users use payday loans because they already have too much debt.

Sadly, the result of borrowing debt on top of debt is usually insolvency.

Not Worried Yet? Check The Trend

One last concerning statistic from our original study on payday loan use in Ontario: 60% of payday loan users between the ages of 18 and 34 would definitely/probably recommend a payday loan to family, friends or co-workers.

That is a staggering statistic, especially when they’re effectively recommending that someone take on a loan with an annual interest rate of 390%. So there you have it. Social proof that may mean we need to better educate young people about the longer-term risks of using payday loans.