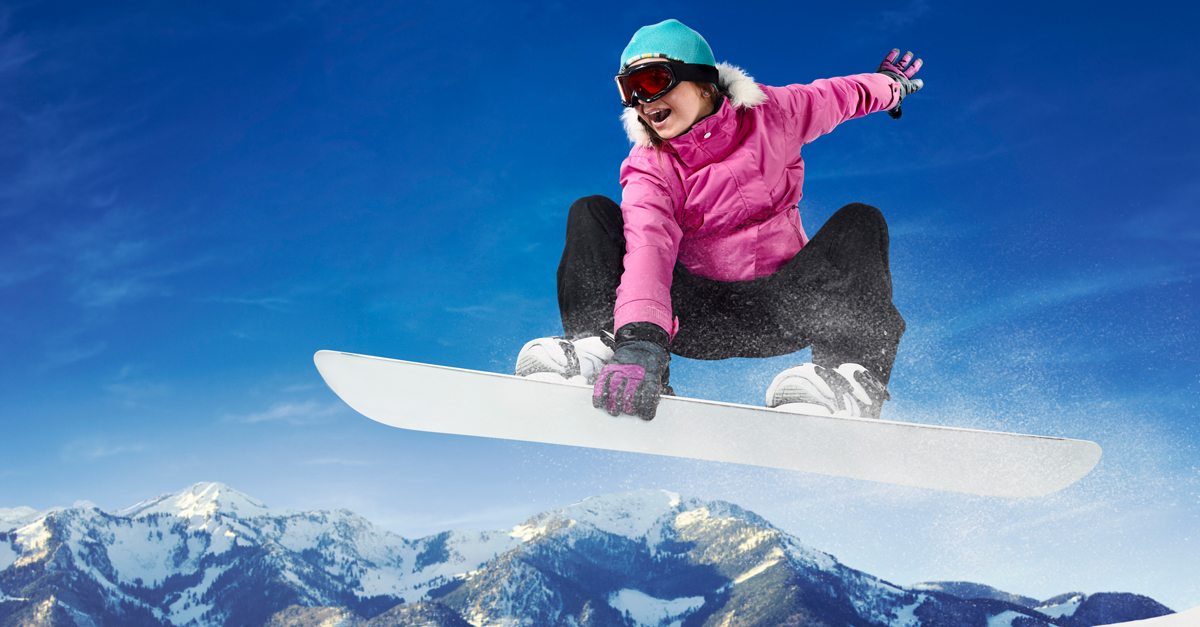 On more than one occasion, we’ve said that compound interest is great for savings, but terrible for debt. On today’s show, Ted Michalos shares a simple math trick to help you easily calculate the impact interest has on the debt you carry.

The trick is called the Rule of 72.

The idea is that you take the number 72 and you divide it by the interest rate that you’re considering.

We use an unrealistic, but straightforward debt example on the show to illustrate:

Let’s say, you have an interest rate of 18% on a line of credit and the bank says you don’t have to make any payments so they let the interest accumulate. You’ve bought an item for $1000. How long will it take for that $1000 debt to double as a result of the interest?

Why? Because 72/18% = 4. With this handy tip, you can pretty much estimate how long it’s going to take you to either double your money (if the $1000 were saved) or double your debt.

Ted also shares that banks don’t really want you to pay your debts off completely. Because if you do, they won’t be able to maximize their profit on the interest.

The interest rates on credit cards and lines of credit and loans are designed to reflect the risk to the bank that you won’t pay them back. So as long as you make the minimum payments, they’re quite happy to let that balance sit there and earn interest again.

That’s why it’s important to pay off any debt and especially high interest rate debt first.

If you’re carrying a balance on your credit card, the Rule of 72 is a good trick to estimate how long it’ll take your debt to double if you don’t make any payments. It’s also a good way, then, to encourage yourself to create a debt relief plan sooner.

For more examples on the Rule of 72,  and why it’s key to pay down high interest debt, listen to today’s podcast, or read the transcript below.

FULL TRANSCRIPT – Show 181 The Rule of 72 with Ted Michalos

Doug Hoyes:    Today we have a short Technical Tidbits Edition of Debt Free in 30 and today’s topic is a really cool math trick that could help you figure out how bad your debt problem is. We’re going to learn what the rule of 72 is and why it works against you if you have debt. To help me explain this simple mental math trick I’m joined once again by my Hoyes Michalos co-founder and business partner, Ted Michalos. Ted, ready to do some math?

Ted Michalos:   I live for the opportunity.

Doug Hoyes:    Excellent. So, for our listeners, I’ve been working with Ted for I think about 22 years.

Doug Hoyes:    It’s a long time. In fact 2018 is the 20th year of operations for Hoyes Michalos. In that entire time I’ve seen Ted do a lot of math and I can’t remember the last time I actually saw him use a calculator. He just does it in his head. So, let’s put Ted to the test. So Ted, here’s the math test and there are no calculators here in the Debt Free in 30 studio.

Ted Michalos:   That’s true, there isn’t even an abacus.

Doug Hoyes:    It’s actually our boardroom that we’re using, but anyway. So you have to do this question in your head and all the listeners can play along and answer the question at the same time. So here’s the question. I have a savings account that earns 2% per year. I put $1,000 in it. Let’s assume it’s inside my TFSA so there are no tax implications. At a 2% interest rate, how long will it take for my $1,000 investment to become $2,000? In other words at 2% interest, how long will it take my investment to double?

Doug Hoyes:    OK, same question but instead of a 2% interest rate, what if the interest was 8%?

Doug Hoyes:    OK, so no calculator and it only took you like a second to come up with the answer. So, now this show is about debt so here’s a math question about debt. If I have a high interest line of credit and if for some reason the bank says I didn’t have to make any payments, I can just let the interest accumulate. It’s not a totally realistic situation but go with me on it here, and the interest rate is 18% and I go out and buy something for $1,000 and I don’t make any payments, how long will it take until I have racked up $1,000 in interest? In other words, how long will it take for my balance to double?

Ted Michalos:   So, if you’re not making any payments towards any of this, four years.

Doug Hoyes:    And there you have it folks, the human math machine Ted Michalos calculating rates of return in investments and on debt all in his head. Now as it turns out this is a trick, the math isn’t that hard at all, so, Ted, what’s the trick?

Doug Hoyes:    In the circumstances we’ve said. So, that’s what they mean by the magic of compounding. Compounding interest helps if you’re saving money but it’s a killer if you have debt. So why is that?

Ted Michalos:   And that’s why carrying balance on your credit cards and that sort of thing are so critical. I mean the minimum payment’s designed so you pay the interest charge and so when you don’t pay it the next month you’re paying 18, 21, 29% interest on the interest.

Doug Hoyes:    Yeah and obviously we understand we’re giving somewhat unrealistic examples here because you have to pay your interest every month, if you’ve got a credit card they don’t let it roll. But there are, you know, lines of credit that are interest only or that maybe have fixed terms of repayment. The point is it just keeps rolling and rolling if you don’t get it under control. So, is it true then that the banks don’t want you to pay your balance in full every month?

Ted Michalos:   That’s an interesting question. The practical implication is no, they don’t because if you pay off everything in full, they’re not maximizing their profit on the interest. And the interest rates on credit cards and lines of interest and loan are designed to reflect the risk to the bank that you won’t pay them back. So as long as you make the minimum payment, they’re quite happy to let that balance sit there and earn interest again. Because they’ve already approved you and said yeah, we think Ted is good to repay this debt. If he wants to take longer to pay it off, that’s Ted’s problem.

Doug Hoyes:    And obviously they priced this in. If it’s a mortgage then the interest is a lot less than a credit card or a line of credit or a car loan, why is that?

Ted Michalos:   That all relates to risk. So, mortgage is a perfect example. If you don’t make your mortgage payments, they’ve got the right to come and take your house. They don’t want to take your house, they would much rather you were paying your interest on your mortgage for the next 25, 30 years but if something does go wrong, they know they can recover their money. Same thing with a car loan, although you’ll notice car loans are higher interest rates than mortgages. That’s because taking a car back that’s used, you’re not going to get as much money back as you are for a house. Houses go up in value. Generally speaking, cars go down in value.

And then you get into debt where there’s nothing underlying the debt, there’s no collateral, there’s no security so a personal line of credit. I think I’ve got one for $20,000 and whatever and the interest rate for that is I don’t know, 8%. So they’re saying Ted, we trust you to repay this loan but if something goes wrong, we don’t have any security so we’re going to charge you more money for it.

Doug Hoyes:    And a credit card would be even higher than that.

Doug Hoyes:    Not as bad as payday loans but we’re not going to get into that topic.

Doug Hoyes:    That’s right, we’re in 2018 now. So, we will be touching on payday loans over the next few weeks I can guarantee you that. The point is you’re right, the higher the risk, the higher the interest rate and that’s why it’s so important to understand what kind of situation you’re in. So, OK final question what’s your advice? Obviously it’s important to pay off high interest rate debt or any debt I guess.

But you also have to think of what’s the opportunity cost of doing this? So if you buy something on a credit card at 18% interest, how much extra is it costing you to do that, particularly if you’re not able to pay the balance off? So it’s, know exactly what it is you’re paying for when you buy something.

So if you’re carrying a balance on your credit card or other high interest debt, the rule of 72 is a good way to encourage yourself to build a plan to pay down your balances sooner. That’s our show for today. Ted, thanks for being here.

Doug Hoyes:    Full show notes including a transcript of today’s show can be found at hoyes.com. Thanks for listening. Until next week I’m Doug Hoyes and that was the Technical Tidbits Quick Edition of Debt Free in 30.