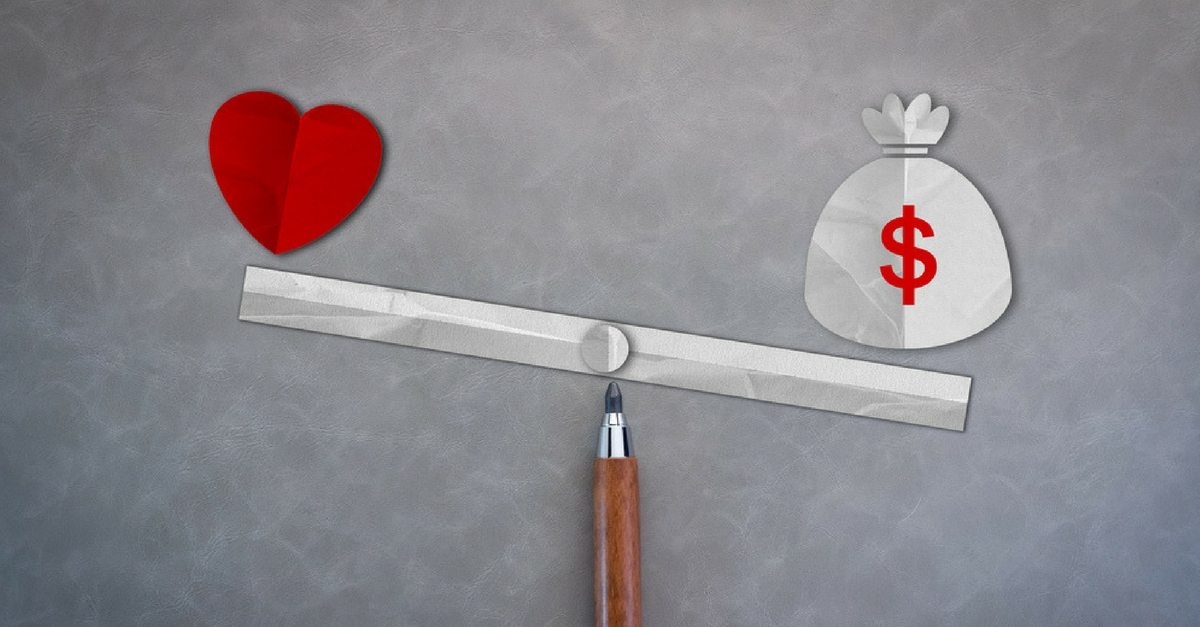 In the summer of 2007 I got a call from the producers of Til Debt Do Us Part, a Reality TV show hosted by Gail Vaz-Oxlade, a personal money management expert.

On the show Ms. Vaz-Oxlade instructs people with debt on how to get out of debt and get back on track. They wanted me to appear on the show to talk to a woman who had a lot of debt.

The show, titled Single Mom Shake Up (Episode #36), first aired in December, 2007, and it featured Tammy, a single mother with about $48,000 in debt. Ms. Vaz-Oxlade said on the show that Tammy was the first person featured on the show that she thought should consider the advantages of filing for bankruptcy, which is where I came in. My job was to interview Tammy and advise her of her options, so two camera operators, a producer, and a sound and lighting person descended on my Mississauga office one afternoon to film my interview with Tammy. 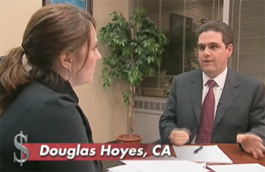 Part of the interview process is to make sure you understand all your options. That’s exactly what we talked about on the show.

As with all initial consultations, I asked her a number of questions, including who she owed money to, what she owned, and what she earned every month. Based on those answers, I walked her through her options:

She could try to cut her expenses to free up cash and repay her debts on her own. (When you watch the show you will see that the host spent considerable time with Tammy on this exact topic; the host calculated that Tammy was overspending by $1,700 per month).

She could try to get a debt consolidation loan, however with her level of debt she probably would only qualify if she had a co-signer.

She could try a debt management plan through a credit counsellor to repay her debts over a period of three to five years; with $48,000 in debt, that would cost $1,000 per month for 4 years, which is more than she can afford.

A consumer proposal is the next logical option, where we make a proposal to repay a portion of the debt over time.

The final option is personal bankruptcy.

Since the other options probably were not affordable, we focused on the consumer proposal and bankruptcy options. For Tammy, the problem with a personal bankruptcy is that the more you earn, the more you pay while you are bankrupt, and the longer the bankruptcy may last.

Obviously that’s a high payment each month, so on the show I suggested that she file a consumer proposal where she pays $350 per month for 48 months, or $16,800 in total. Because $16,800 is more than the creditors would receive even if her bankruptcy was extended for an extra year due to her income, it’s likely that the creditors would accept that proposal.

The host than appeared on the show to explain the drawbacks of a consumer proposal: First, if your circumstances change, you are “still stuck with the payment”. This is true, unless the creditors agree to let you re-negotiate your proposal later, which is not always possible.

Second, the host explained that it will take about ten years to clear her credit record. I believe Ms. Vaz-Oxlade did the math this way: the proposal lasts for 4 years, plus the note saying you filed a proposal stays on your credit report for 3 years after the proposal is completed, plus another 3 years after that to build up savings to allow you to finance a major purchase such as a house.

On Till Debt Do Us Part each “contestant” is given challenges; one of Tammy’s challenges was to cook a meal for her parents once a week, and clean their house, to learn responsibility and to thank them for all the financial assistance she was given over the years. At the end of the show Tammy commented that she felt that she had “grown up as an individual”; she had made changes in her life, and had learned to manage her money. Her budget was in balance, and she did not expect to have any problems in the future.

I believe that the central message of Till Debt Do Us Part is that we can each make changes in our lives to reduce the amount we spend each month, and that is always the place to start. However, if you can’t cut enough from your spending each month to make a significant dent in your debt, a consumer proposal or bankruptcy may be necessary.

Do what Tammy did; don’t wait. Research your options and then contact us to arrange for your free initial consultation to review your options, and get a fresh start.