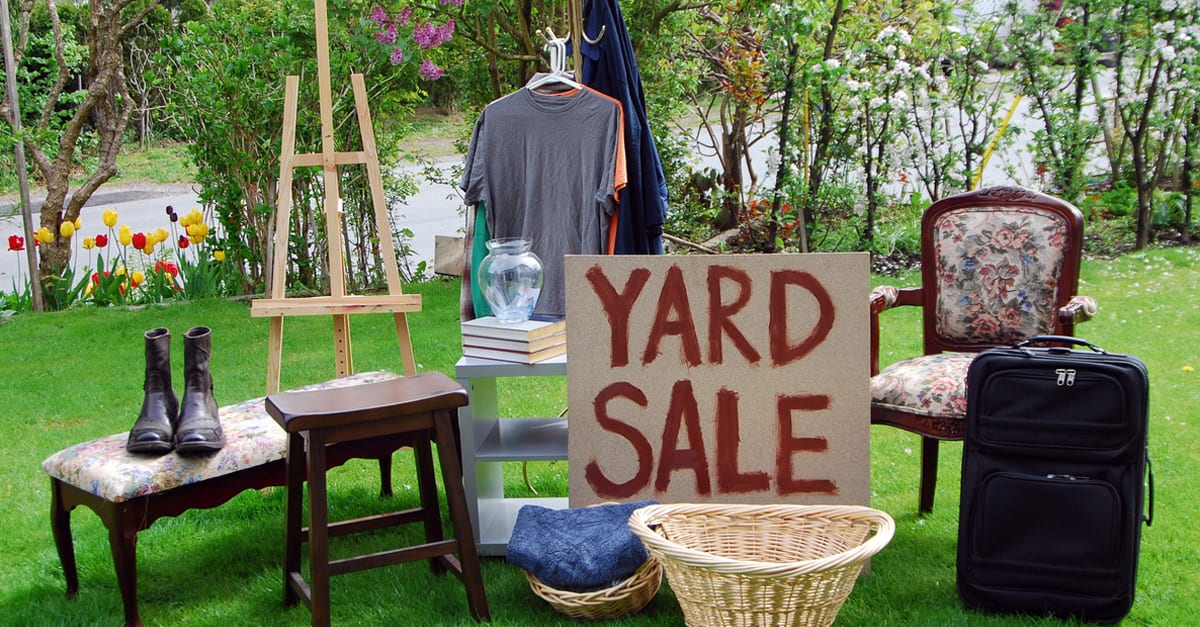 A recent study by Leger found that one-in-five Canadians would be forced to sell off assets to pay off, or pay down, their debt.

If you carry that amount of debt what is the likelihood that you have assets you can liquidate to deal with that debt?  Well it turns out very low.

When you file a bankruptcy or consumer proposal in Canada you are required to fill out a Form 79 Statement of Affairs. This statement provides details regarding the assets you own, their estimated value, any liens or debts secured against those assets, and their estimated realizable value in a bankruptcy.

Our average client in 2018 listed total assets, including personal effects, furniture, investments, real property, pensions and investments with an estimated value of $31,775. Against those assets they have secured debts or liens of just over $18,000.  That leaves just $13,800 in equity in those assets to pay down debt.

However not all this equity if available to them to use to reduce their debt. Some assets, like pensions and insurance policies, are locked-in. And liquidating those assets can have a tax cost, lowering the cash value available to put against their debt even further.

Factor in allowable bankruptcy exemptions and the value of their assets available to creditors was only $2,310 per debtor.

Here is a Statement of Affairs representing an average insolvent debtor in 2018.

Only 5% of our clients in 2018 owned a home at the time of filing. It is true that in 2018, as monitored through our Homeowners Bankruptcy Index, many homeowners continued to tap into their home equity to refinance existing debt. We do however expect to see an increase in homeowners filing insolvency in 2019 as housing prices stagnate, or worse, fall.

For those homeowners who did file insolvency, their average home value was $269,876 secured by a $221,235 mortgage.  An average insolvent homeowner has only $26,272 in equity to repay $49,289 in unsecured debts.  Refinancing is not an option as their mortgage already encumbers 82% of the value of their home and, given their high unsecured debt levels, they are too high a risk for most mortgage lenders. Factor in real estate commissions and moving costs and selling their home is not a solution either.

Two-thirds (67%) of insolvent debtors in 2018 listed at least one motor vehicle (financed or owned) on their statement of affairs. For those who do own their car outright and have the legal ability to sell their car, they typically owned a car with an average black book value of only $3,350, well below the Ontario exemption limit.

Selling their vehicle is generally not an option as they need their vehicle for work. Even if they did, it would again barely make a dent in their overall debt load especially after factoring in the impact of replacement transportation costs on a budget that already does not enable them to keep up with the minimum payments on their debts.

We also know that 57% of vehicles listed by insolvent debtors are financed with an average black book value of $16,163. Most opt to continue making their monthly payments and keep their car.

The next largest asset available to most debtors are pension assets, locked-in savings and insurance policy assets.

In 2018, 38% of our clients listed registered or locked-in savings on their statement of affairs with an average value of $14,750.

Bankruptcy law in Canada exempts RRSPs from seizure while Ontario law exempts most registered pension plans and RSPs with a life insurance component.  In a bankruptcy the trustee can only realize on assets that the plan holder can acquire. So locked-in plans and employer plans that do not vest also cannot be seized by the trustee.  This is why we recommend against liquidating pension and registered savings that are meant for your long-term protection if doing so will not solve your debt problems.  In 2018, an average of less than $1,000 per debtor in pension and registered accounts were able to be realized for the benefit of creditors.

Finally, less than 7% of debtors have other investments and savings, with an estimated total value of just $2,264 for those who do.  In many cases these are mutual funds, previous investments and TFSA’s. The estimated net realizable value, after liquidation costs & taxes, for the small percentage of debtors having any liquid assets was just $1,592.

So, while one-in five said they will need to liquidate assets to pay off (or pay down) debt in 2019, unfortunately a large number will not have the assets to do so.