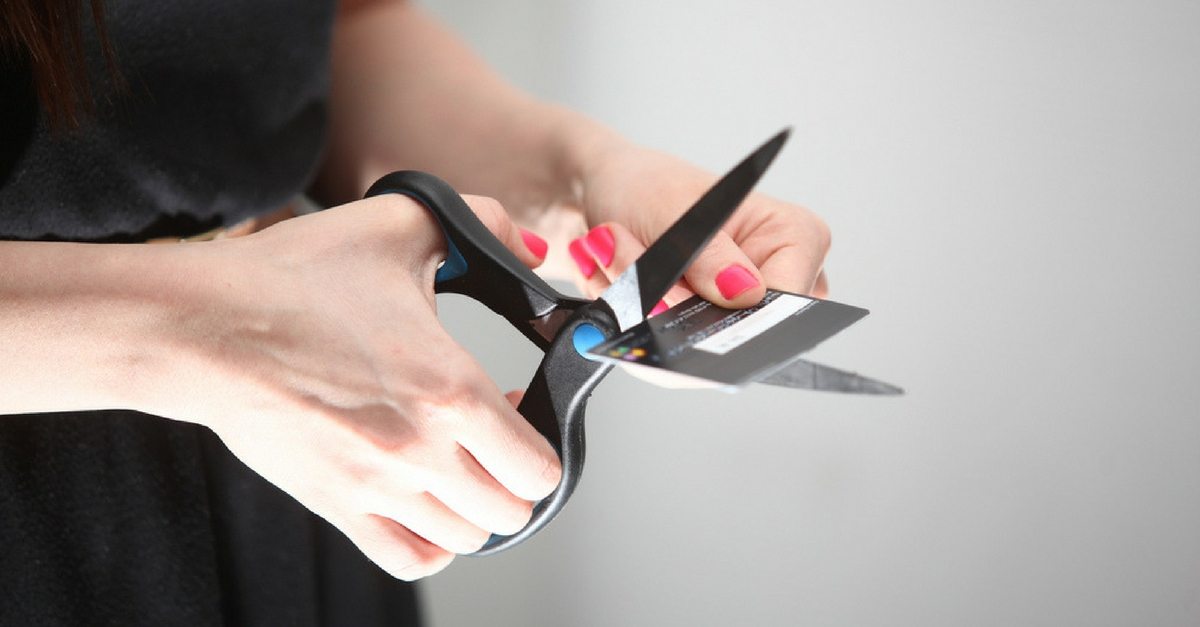 Proposals to creditors are a great way for many people to deal with their debts, without having to file for personal bankruptcy in Ontario. Today we answer the question: “What is the debt limit in a consumer proposal?”

The Bankruptcy & Insolvency Act sets the debt limit in a consumer proposal to $250,000 in debt, excluding the mortgage on your principal residence.

Specifically, a “consumer debtor” is defined to mean “an individual who is bankrupt or insolvent and whose aggregate debts, excluding any debts secured by the individual’s principal residence, are not more than $250,000”.

This higher debt limit (it was increased from $75,000 in 2009) is one of the primary reasons why almost two-thirds of all insolvencies in Ontario are now consumer proposals.

What if your debts are above the debt limit?

In this case, you may qualify for a Division 1 proposal.

In a Division 1 proposal a meeting of creditors must be held within 21 days (instead of the 45 days creditors have to consider a consumer proposal), so time pressures sometimes may it difficult to get creditor agreement. In addition, a Division 1 proposals requires a 50% plus one majority in the number of creditors, and a two thirds majority in dollar value to ensure passage. This is a more onerous requirement than the simple majority of creditors required in a consumer proposal.

A Division 1 proposal is also more onerous to administer, since the Administrator (Hoyes, Michalos & Associates Inc.) is required to maintain separate bank trust accounts for each proposal, and must obtain court approval for all Division 1 proposals. These increased costs result in increased fees, which ultimately reduces the proceeds distributed to the creditors, and therefore reduces the chances of the proposal being approved.

Finally, if a Division 1 proposal is rejected, the debtor is automatically bankrupt. In a consumer proposal, an automatic bankruptcy does not occur.

Considering a proposal? We can negotiate a solution for you. Contact us today for a free, no-obligation consultation.