Home » Blog » Disadvantages of Consumer Proposals. Are They Bad? 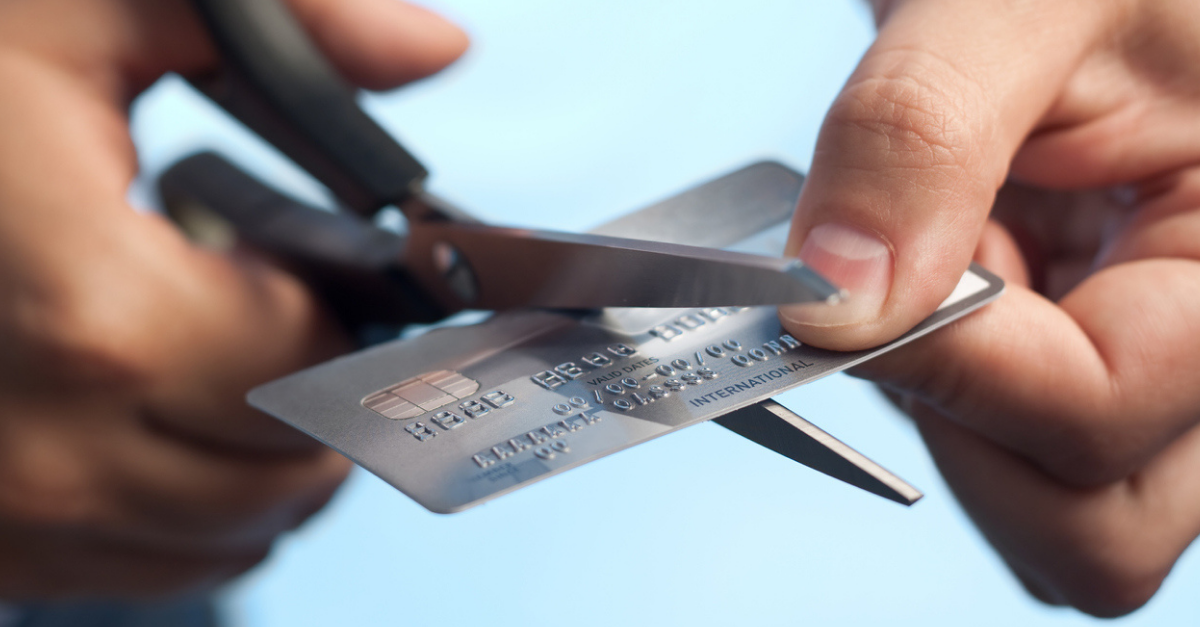 A consumer proposal will affect your credit score.

You will have to turn in all credit cards, and any lines of credit will be cancelled.

Since you are settling your debts through a consumer proposal, you will no longer have access to those credit accounts. Creditors will close your accounts, and you are required to stop using your credit card and line of credit. Your trustee will ask you to hand back or cut up your cards. It is possible to obtain a new credit card within a year of filing a consumer proposal. You may qualify for an unsecured card or you may need to apply for a secured credit card, depending on your credit rating before you filed.

A consumer proposal does not deal with secured debt.

A consumer proposal covers only unsecured debts. Secured loans, such as a car loan or a mortgage, cannot be included in your proposal. This can be both a disadvantage and an advantage. If you can afford the monthly payments on your car or house, you can continue to pay the secured lender and keep those assets. However, if you cannot afford your car or mortgage payment, you can opt to surrender these assets back to the secured creditor. They can then file a claim in your proposal for any shortfall after selling the asset to pay back the loan.

Your creditors may reject your proposal.

Creditors have 45 days to vote in your proposal, and the weight of their vote is measured by how much you owe. A proposal can be rejected if more than 25% of your creditors (by dollar value) ask for a meeting, AND at the meeting, more than half of the creditor’s claims vote against your proposal. Consumer proposal rejections are rare. Licensed Insolvency Trustees are experienced at preparing consumer proposal offers, and most proposal terms are accepted as filed. If a creditor does not accept your initial offer, most will make a counteroffer. Your trustee will work with you to negotiate terms acceptable to both you and your creditors or may recommend rescinding your proposal if an agreement cannot be reached.

Because creditors get a vote based on the dollar value of their claims, creditors with very large balances can demand a higher payout percentage. Most major bank creditors have a minimum percentage they will expect before voting yes on a proposal. If you owe a significant amount to one of these creditors, you may need to offer more in your proposal for it to be accepted. It is essential to work with a Licensed Insolvency Trustee who knows what creditors expect when deciding how much a consumer proposal might cost and what your monthly payment may be.

Some unsecured debts are not eligible for a consumer proposal.

Not all unsecured debts are eligible for discharge through a consumer proposal. A consumer proposal cannot release certain debts, including debts due to fraud, child support or alimony payments, and court fines. Student loan debt cannot be included if you have not been out of school for seven years.

If you miss three months’ payments, your proposal can be annulled.

Not sure if a consumer proposal is right for you?

Here are some positive points to consider about consumer proposals:

Get consumer proposal advice from a Licensed Insolvency Trustee

Our team at Hoyes Michalos is happy to answer any further questions you may have about consumer proposals and help you decide what debt solution is best for you. Contact us for a free virtual or in-person consultation.