Home » Blog » How Voting on a Consumer Proposal Works 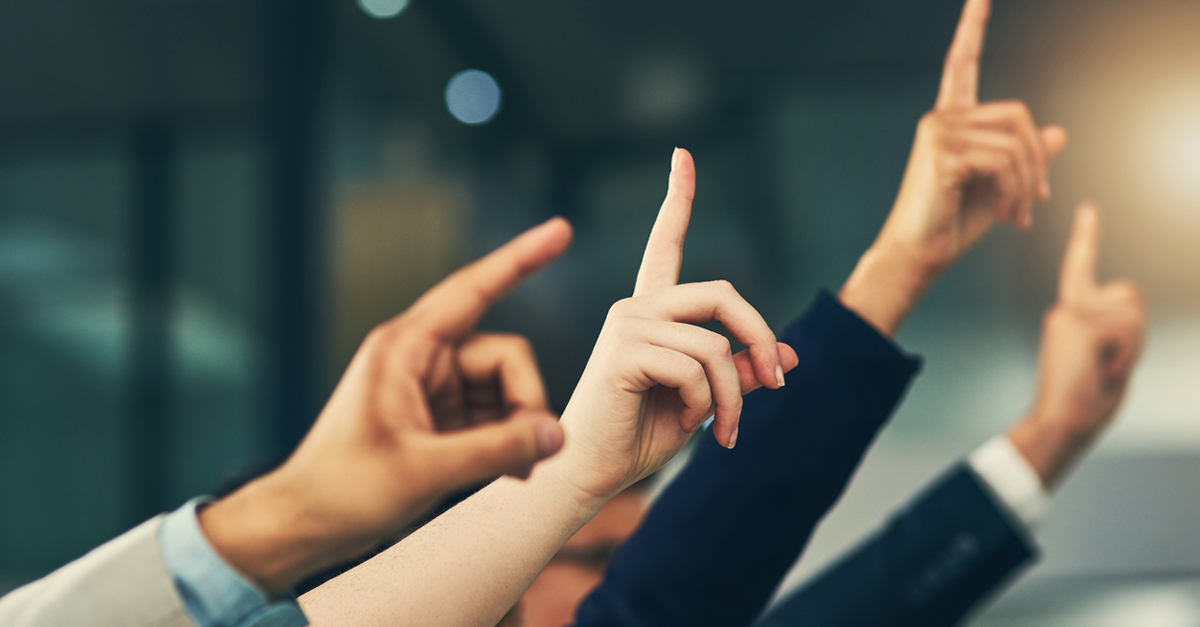 What happens upon filing?

It’s important to know that before your creditors even see the proposal, you’re protected.  As soon as your licensed insolvency trustee files your proposal, and registers it with the government electronically, a legal stay of proceedings is in place.

The purpose of this rule is to put all the unsecured creditors on a level playing field and provide you with protection from on-going and sudden creditor actions, while voting takes place. It would be unfair for one creditor to gain an advantage over other creditors by trying to force you to make payments to them once a proposal is filed.  Each creditor will be allowed an opportunity to have a say by voting in favor of what you’ve offered or choosing to decline your proposal terms.

What this means for you is that every unsecured creditor you owe money to has to stop all collection activity.  Creditors can no longer call you, write to you, demand payments, put the account in collections or garnishee wages. You also stop making debt payments during the voting process.

Creditors will generally accept a proposal if what you’re offering provides a greater benefit than they would receive if you were to file bankruptcy instead. How a consumer proposal works is that every creditor has a right to cast a vote to accept or reject your proposed terms. Once the trustee files your plan with the Office of the Superintendent of Bankruptcy, they will mail a copy to your unsecured creditors for their consideration.

What is the voting period?

Your creditors initially have 45 days from the date your consumer proposal was filed to consider your proposal terms and vote. Every day is counted as a day, even weekends and holidays.

Who gets to vote in a proposal?

Each creditor gets one vote for every dollar of debt you owe them.  For a vote to count in the total, a creditor must submit a valid Proof of Claim that proves you owe a debt to them. At the 45-day mark, your trustee will review all claims to see if they are eligible to vote.

Related parties have special voting rules. Bankruptcy law defines a related person as anyone who is connected by a blood relationship, marriage, adoption or common-law partnership – in other words a family member.  Someone related to you can submit a claim in the proposal to receive a share of the money available, however they can only abstain from voting or can vote against.

When considering your consumer proposal, your creditors may do one of the following:

Not voting does not prevent them from participating in receiving proceeds from the proposal if it is successful, as long as they file a valid claim.

Will a creditors meeting be held?

If more than 25% of the dollar value of the claims submitted request a creditors’ meeting, your trustee must hold a meeting within 21 days to review or discuss the terms.  For example, if you owe $40,000, creditors holding at least $10,000 of the debt must call for the meeting for it to happen. If a meeting is called, all your creditors have until the meeting of creditors to finalize their votes.

Although they could, it’s not very often creditors show up to a creditors’ meeting. It’s more of a technical term to describe the counting of the votes.  If enough creditors request the meeting/vote, then the administrator will review each voting letter submitted.

When is a consumer proposal accepted?

If less than 25% of your creditors request a meeting, no vote is necessary, and the proposal is automatically accepted at the 45-day mark – regardless of any votes the administrator might have received.