Home » Blog » What Happens If My Creditors Reject My Consumer Proposal? 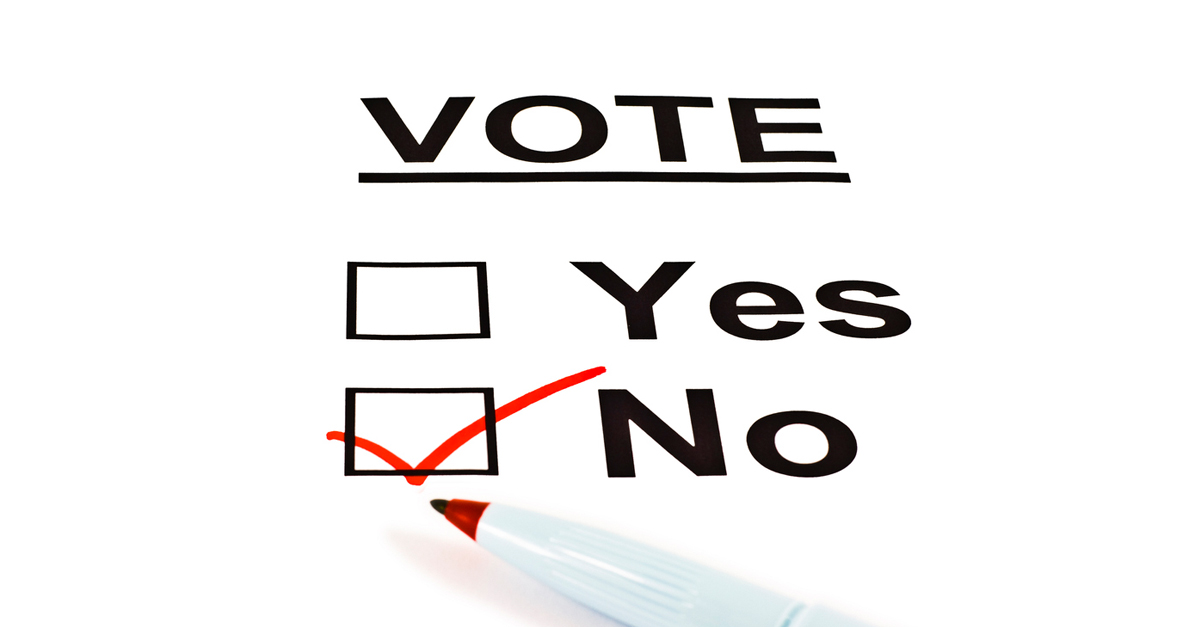 When you file a consumer proposal, your creditors have 45 days to submit votes on your proposal.

When considering your consumer proposal, your creditors may do one of the following:

Consumer proposals are accepted or rejected based on votes by all your creditors. Each creditor gets a vote for every dollar you owe them.

Voting in a consumer proposal operates under a majority rules process. This means that if more than half of your debts are voted in favour of your proposal, the creditor who voted “no” must participate in the consumer proposal.

The only time a single creditor has sway over whether your proposal succeeds is if they are your majority creditor, meaning they are owed more than 50% of the claims filed in the voting process.

What happens when the majority of creditors vote no?

If a vote is held, and the majority of creditors vote “no”, this does not mean the end of the process.

In most cases, creditors will request a change to the original terms that you offered because they know that if you declare bankruptcy, they will most likely get less than you offered in the proposal. This could mean asking for a few more dollars per month or they may ask for a change regarding the length of your payment plan – keep in mind that 60 months (five years) is the maximum amount of time that a proposal can last.

If you agree to meet the creditor’s terms, your consumer proposal is deemed to be accepted as revised. However, if the terms are not acceptable to you, a counter-offer can be made to your creditors.

If your creditors reject your proposal, you have options. You can:

The best advice we can give is to make a proposal to your creditors that is reasonable in terms of what you can afford to repay and what they might expect to receive. You want to reduce the likelihood that your proposal will be rejected as it speeds up the process and is much less stressful for you.