Home » Blog » When is a Consumer Proposal Legally Binding on your Creditors? 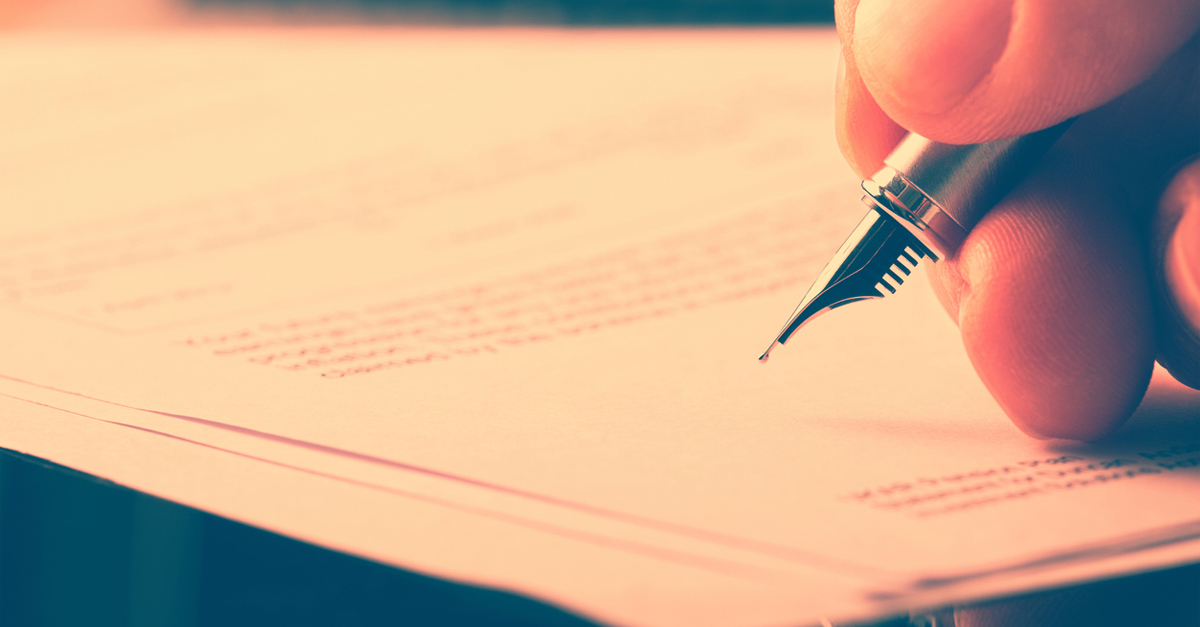 Legality of a consumer proposal

A consumer proposal is a process under the Bankruptcy & Insolvency Act (BIA Act). Once filed with a Licensed Insolvency Trustee, all parties – debtors, creditors and your trustee – are bound by the provisions of the BIA Act.  The Act contains all the rules and regulations governing consumer proposals in Canada and everyone’s rights in a proposal.

Filing for a stay of proceedings

The first legal act is the formal filing of your proposal documents. As soon as your proposal documents are e-filed with the federal government, you receive what is called a legal stay of proceedings. This stay provides you with immediate protection from further creditor actions. This means any pending lawsuits are put on hold, wage garnishments stop, you can even tell creditors to stop calling you as you have filed a proposal.

Only unsecured creditors are bound by a proposal

A consumer proposal deals with unsecured creditors only. Secured debts, like your mortgage or car loan, are not included in a proposal to creditors. Generally, this is a good thing. If you continue to meet your monthly payments on your secured loan, your lender is unlikely to take any action which means your mortgage or car loan is not affected by filing a consumer proposal. If, however, you miss payments, your secured lender still has the right to seize the asset provided as collateral.

When is a consumer proposal legally accepted?

Once accepted the proposal is binding on all unsecured creditors.

If your proposal is deemed accepted by these voting conditions, even those creditors who voted no are bound by the terms of your agreement.

This is one of the biggest advantages of a consumer proposal if you are struggling with multiple creditors. You do not need to arrange a separate deal with each creditor.  If the majority of your debts vote in favour, your proposal will pass.

This means that your trustee, when helping you craft a successful offer to your creditors, will take into account how many creditors you have, the size of their individual claims for debts you owe and who may have sufficient voting weight to influence the outcome of voting. The objective is to make an offer that is enough to get the majority to agree but does not have to ensure everyone agrees.  If you are concerned about one angry creditor, as long as they are not large enough to be a majority creditor, you should not need to worry.

To get a legally binding debt settlement of your debts, contact a Licensed Insolvency Trustee for a free consultation.