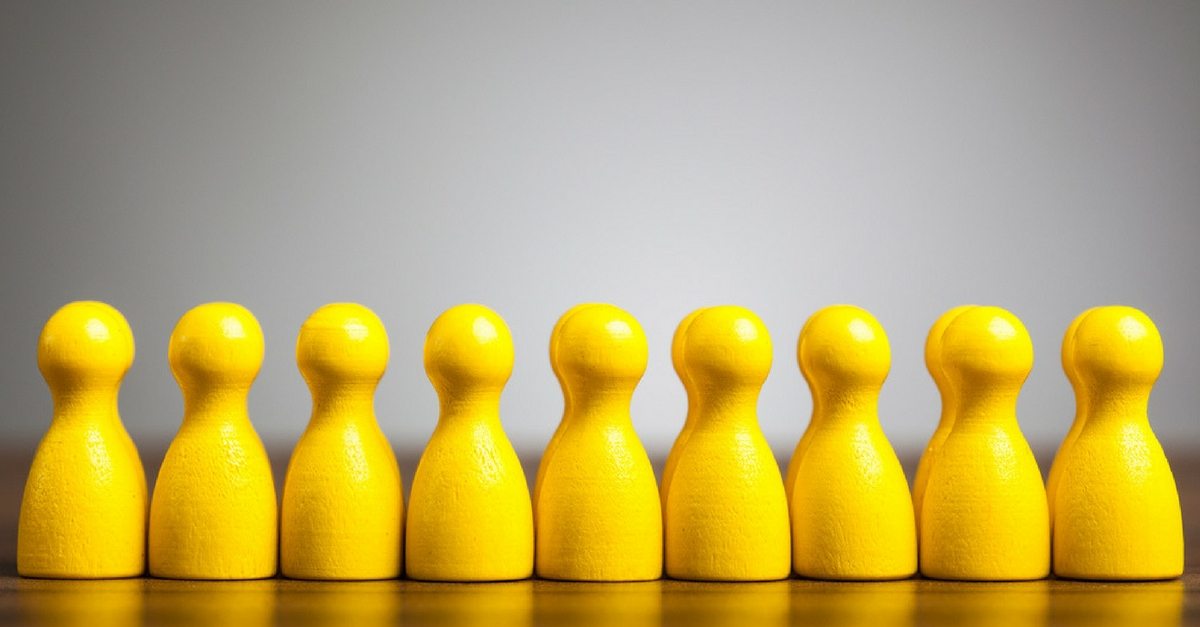 Just like no two individuals’ debt problems are the same, no two consumer proposals will ever be exactly the same either. However the driving forces behind how a consumer proposal is negotiated do follow a similar pattern.

Debt Is Different For Everyone

The size of debts, types of creditors and other factors, like how and when the debt was incurred, will be different in every single consumer proposal ever filed. Debt is incurred in different ways, by different people, for different reasons.  The reasons for wanting to file a consumer proposal may be different too; some people file because they face the threat of legal action, some because the size of the debt is too overwhelming to maintain and some because they have recently suffered an unexpected event like a drop in income, marital breakdown or medical problem.

Common Requirements of All Proposals

What all consumer proposals have in common is that they are filed by individuals who find themselves unable to repay their debts.  Only if you’re insolvent, do you qualify to be eligible to file a consumer proposal. All consumer proposals filed in Canada must be done so by a licensed trustee and must comply with the rules and regulations outlined in the Bankruptcy & Insolvency Act.

A trustee experienced in filing consumer proposals with many different creditors get’s to know what individual creditors are looking for and what will work. It’s for this reason that almost every consumer proposal filed at Hoyes Michalos is accepted by creditors.

What this means is that the factors in determining what a consumer proposal will cost are the same for everyone however the end result of the calculation may be different.  All negotiations are based on what you own and how much you make. How much you choose to offer however can depend on how fast you want to pay off your proposal and what your budget looks like.

Our video on what a consumer proposal costs explains more: 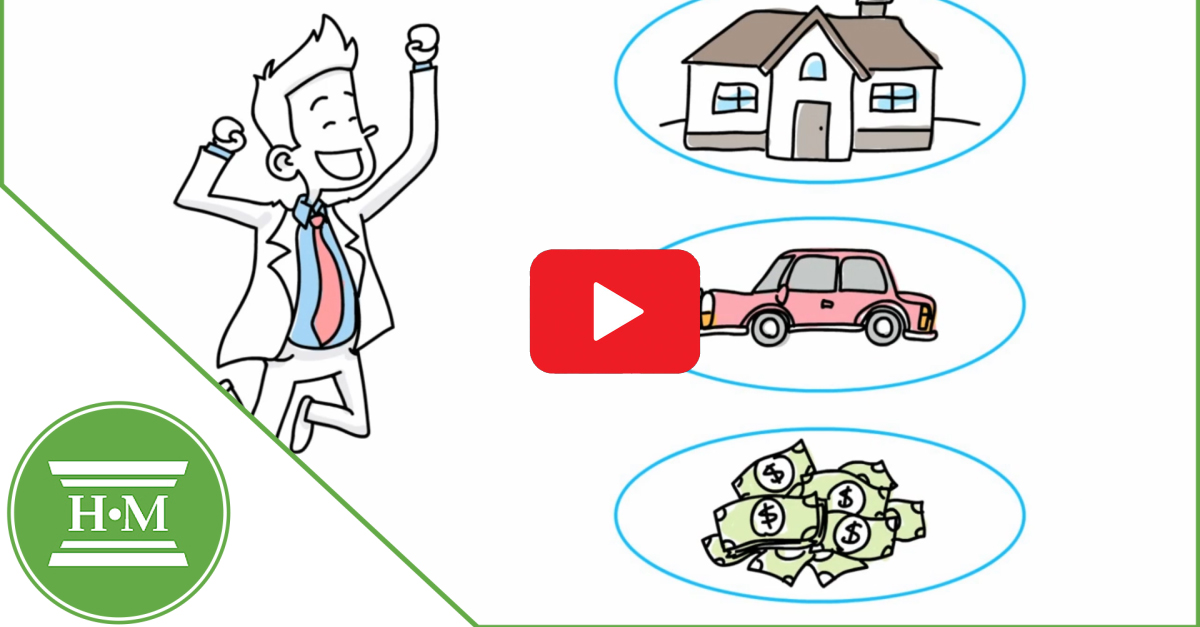 A consumer proposal allows you to settle your debts for less then you owe. What you pay in a consumer proposal is based on what you and your Trustee can negotiate with your creditors. The golden rule of a successful proposal is that it must work for both you and your creditors. You have to be able to afford the payments and your creditors have to feel they are getting enough to vote yes. Typically, this means your creditors want a little more than they would receive in a bankruptcy. This would include any payments you have to make based on your income, any equity in your home, any other assets you might lose in a bankruptcy. Once all this is added up you will talk to the trustee about how much you can afford to pay each month. A proposal can last up to 5 years, so you can spread out your payments over a maximum of 60 months. Let’s look at an example. Mark meets his Trustee and finds a bankruptcy would cost him $475 a month for 21 months, or almost $10,000. He decides to offer his creditors, $200 a month for 60 months, or $12,000 in a consumer proposal. Mark is happy because he pays less each month then in a bankruptcy and can keep his assets. His creditors vote yes because they earn a little more over time, and Mark pays only what he agrees to in his proposal. He doesn’t pay extra Trustee fees, they come out of his negotiated payments. In effect, Mark’s creditors are paying to administer the proposal. Each situation is different, at Hoyes Michalos we provide you with all of the necessary information to help you calculate the potential cost of a consumer proposal given your specific circumstances. Call us today and we’ll calculate a payment plan for you.

Tailoring A Consumer Proposal For Success

You may hear claims that a consumer proposal can reduce your debt by 80%. That may be true in some cases, but not all. Someone who has no assets and low income may benefit by such a sizable reduction, however, someone who has a moderate or high income, or assets to their name, may be expected to offer to repay a larger portion of their debt.

The amount to be repaid in a consumer proposal will also be determined by the wishes of the creditors involved. Some creditors may not be too concerned with how much of the debt is being repaid, so long as the offer is better than what might be expected in a possible bankruptcy. However, some creditors may only accept a consumer proposal if they are receiving at least one third, half or two thirds of the debt regardless of how little may or may not be available through bankruptcy.

Because each person’s situation is unique, the benefit of a consumer proposal is that it can be tailored specifically to meet your needs.  If you are dealing with debt, contact us today for a free consultation.