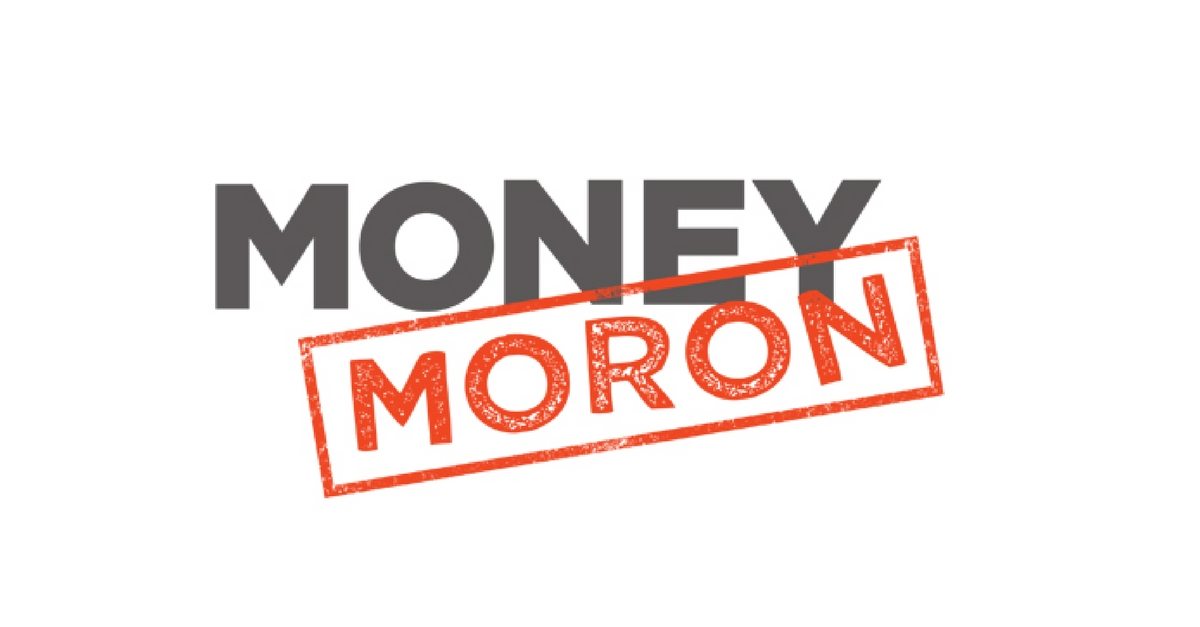 I appeared as the “bankruptcy trustee” on an episode of Gail Vaz-Oxlade’s television show Money Moron. (You can watch the show on the Slice website; it’s season 2 episode 6 I appear at about the 11:40 mark). I appeared as an expert on Gail’s two previous shows, Till Debt Do Us Part  and Princess, so I am somewhat familiar process. Here’s my “insider’s” view of how the show is made.

The producers of Money Moron contacted me a few weeks before filming, telling me that the couple on the show had a lot of debt, and one of Gail’s challenges for them was to meet with a Licensed Insolvency Trustee (then called a bankruptcy trustee). They gave me some details on the couple’s debts, and I asked for a few more details, and then agreed to appear on the show. 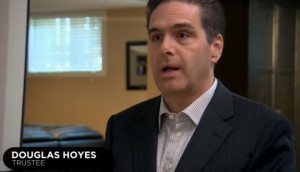 My segment was due to be filmed at the couple’s house, and I arrived at 9:00 am on the day of the shoot. When I arrived I realized that this is a “big time” production. From what I recall there were two camera operators, a sound person, a lighting person, two directors, and another three or four people who were doing other jobs while we were filming.

I thought I was well dressed, with a dark suit, a white shirt with a small check pattern, and a nice tie. Unfortunately the tight patterns on my shirt and tie are horrible on TV, as they look “jumpy” on TV. After some test shots I ditched the tie, kept my jacket on, and it worked fine (which is why in the clip I’m wearing a suit with no tie).

After sorting out my wardrobe, the next 20 minutes were spent doing sound checks and lighting checks as they adjusted the lights and camera angles to get the shots they wanted. Then, we started filming.

Since I had never met Alanna and Matt before, I spent the next 20 minutes, with cameras rolling, asking them a bunch of questions to be sure I understood their complete financial situation, including their debts, assets, and monthly budget. I did exactly what all of the professionals at Hoyes Michalos do when we first meet with you; we ask questions.

Once I had the basic facts, I walked them through their options, and gave them plenty of time to ask lots of questions. In total we filmed for close to 90 minutes, including the occasional “re-take” when the directors didn’t quite get the shot they wanted.

Of course the show is not about “Doug Hoyes giving debt advice”.  The show is about the host and the participants, and I must say I was impressed by Matt and Alanna. It’s not easy going on TV to talk about your money problems. I was also very impressed by the production crew. They work long days, and do a great job. If it took 90 minutes to get my 20 seconds of tape, it’s not hard to see that it takes many days of filming to get the footage for a show that lasts for 22 minutes.

I must confess that I also like Gail’s “no-nonesense” style.  Sometimes it is what it is, and she calls a spade a spade.  However, I should also point out that “reality” T.V. is not a perfect representation of reality.  Many hours of filming over a period of many weeks cannot be completely accurately summarized in a 22 minute (excluding commercials) television show.  Gail has a “tough love” approach.  in real life when I meet with people I don’t “sugar coat” my advice, but I’m also not trying to make anyone cry.  My approach, and the approach of all Hoyes Michalos professionals, is to deal with the facts.  I gather the facts from you about your situation (who you owe money to, what you own, what you earn and spend each month) and I present your options in clear and easy to understand language so you can make an informed decision.

So how did the show end?  They did not want to file a consumer proposal or go bankrupt, so I said that given their situation it would be possible to deal with the debt on their own, but I did say:

“Provided you are willing to put the work in to do it, because it won’t be easy.”

In the end, Alanna was able to increase her income, and they used that increase in income to significantly reduce their debt, which was a great solution.  In the end, it was the correct solution for everyone.

As for me, it appears that Gail Vax-Oxlade is suspending her television career to concentrate on other projects, so it would appear that my short reality T.V. career is also over.  (Three shows, 30 seconds each, for a total of a minute and a half.  It was a good run….).  That’s fine with me.  The occasional television appearance is fun, but sitting under bright lights every day would drive me crazy after a while.

For now, I’m content to help real people explore solutions to their debt problems, without the TV cameras rolling.