Home » Blog » Why is it Taking Less Debt to Trigger Insolvency? 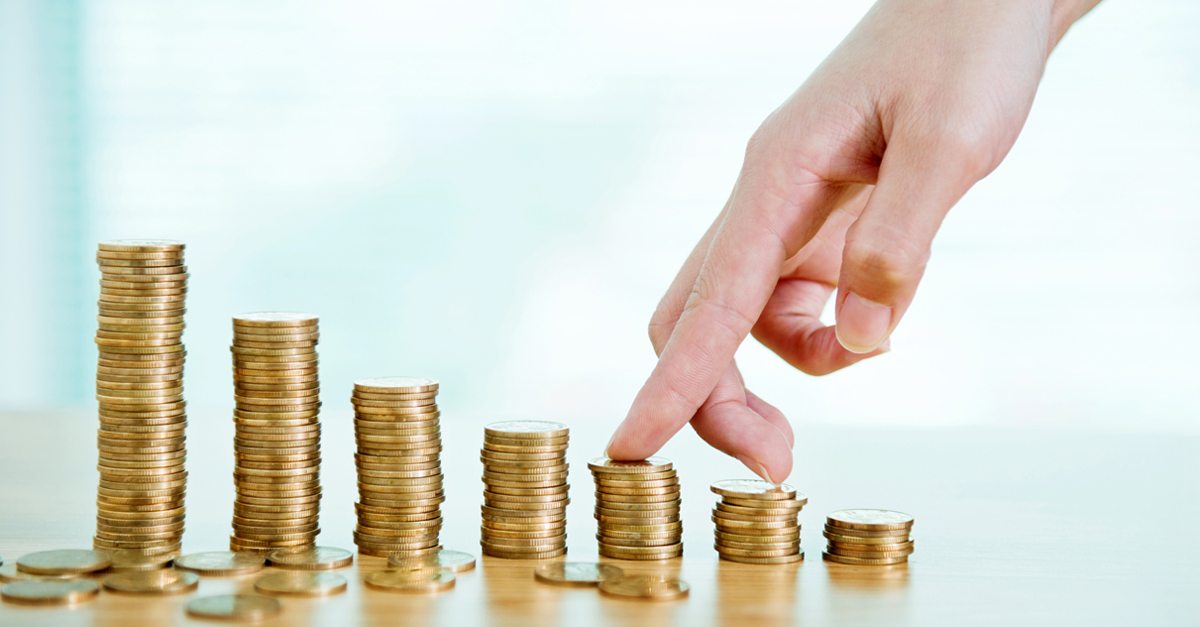 Everyone knows the statistics: Canadians are carrying more debt than ever before. And yet, based on a review of data from my clients, it takes less unsecured debt to force individuals to file a consumer proposal or bankruptcy.

Back in 2012, the average person filing a consumer proposal or bankruptcy with Hoyes Michalos owed $60,000 in unsecured debt.  That number has dropped every year since, and now stands at just over $49,000.

Why are debtors hitting the tipping point sooner?

Five years ago, they waited until they owed $60,000 before seeking relief through the insolvency process. Today, they get to $49,000 and say, “I need help!”

I have three theories to explain why debtors are hitting the tipping point sooner:

While average troublesome debt levels may be decreasing, servicing costs are increasing.  We know that the Bank of Canada raised their prime rate by 50 basis points in 2017 (and a further 25 basis points in January, 2018), so anyone with debt with a variable interest rate (like a line of credit) is paying more in interest now than they were at this time last year.

So, the size of the debt is not the problem; it’s the carrying costs!

More Knowledge About Our Options

When I first meet with a prospective client, I ask them how long they have had debt problems. A few years ago the answer typically was “I’ve had problems for many years”. Today, the answer is more likely to be “I’ve been fighting this battle for a year or two”. I then ask why they came to see me, and they explain that they understand they have options, and they want to discuss a consumer proposal. That’s a significant change from a few years ago.

If you had debt problems 10 years ago, and didn’t want to go bankrupt, you talked to a not-for-profit credit counsellor. They would then file a debt management plan, where you paid back your creditors in full, but with little or no further interest.  If you wanted to avoid bankruptcy, but couldn’t deal with your debts on your own, credit counselling was your only option.

Due to proposed government rule changes, most small, not-for-profit credit counselling agencies (a fixture in most medium sized towns in Ontario for the last 50 years) are shrinking, and it’s likely that most of them will not exist by the end of this year.  The survivors in the “not-for-profit” credit counselling industry are the big organizations.  As the small, local agencies have been pushed out of business, the big agencies, like the Credit Counselling Society of British Columbia (branded as “No More Debts” or “The Credit Counselling Society”) have grown from around $3 million in revenue in 2008 to over $12 million in revenue in 2016. They are “not-for-profit”, but they only issued $64,000 in charitable donation receipts in 2016.  They generated $12.6 million in fees charged to the big banks and other creditors for whom they collected payments as part of debt management programs.  It’s hard to view a company that collects huge fees from banks, but does minimal charitable work, as a charity. In fact, legally, they are a collection agency.

Creditors are Willing to Make a Deal

Today, the big banks know that a Debt Management Plan is not a viable option for many debtors. So, they are faced with two options: accept the consumer proposal or reject it and force the debtor to go bankrupt.  Since creditors get less in a bankruptcy, the decision is simple: take the deal.

Creditors don’t automatically accept every proposal; we negotiate with them on almost half of all proposals filed. But, in most cases a reasonable resolution is reached, to the satisfaction of both the debtor and the creditors.

As a result, debtors who in the past would have had to offer an unrealistically high proposal, are now able to file an affordable proposal that is acceptable to the creditors. It’s a win-win.

In summary, although debt levels are increasing, debtors, faced with high debt service costs, are more knowledgeable about their options. Therefore, they’re more proactive in pulling the trigger on a solution to their debt problems.