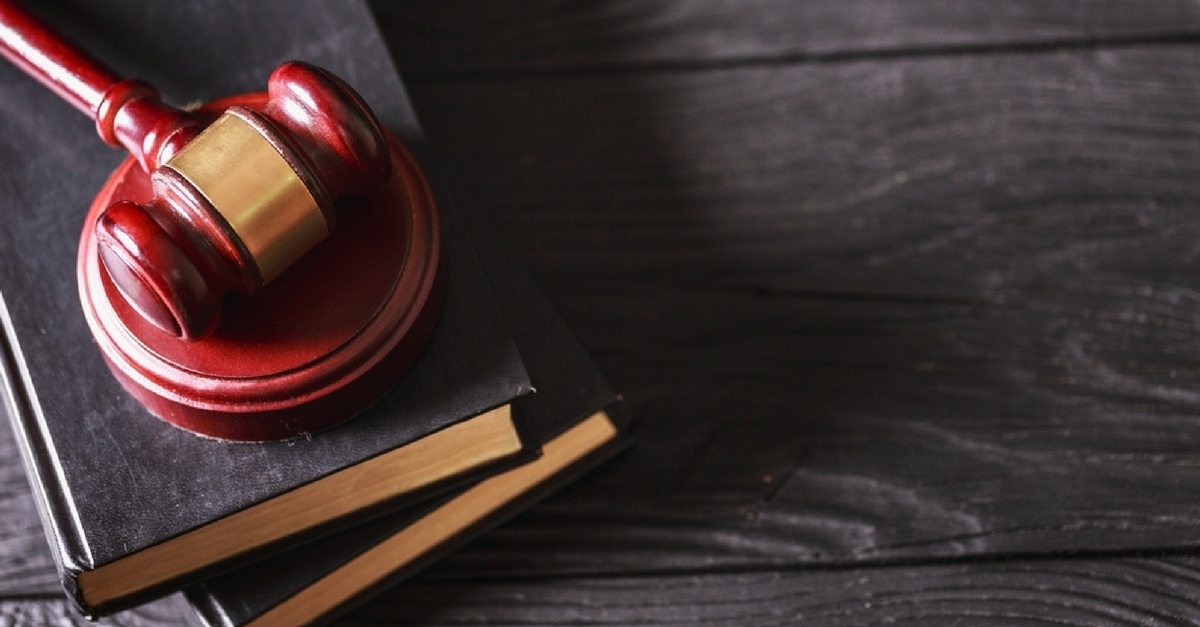 Payday loans are a problem. The interest rate charged is massive. In 2016, payday lenders in Ontario can charge a maximum of $21 on every $100 borrowed, so if you borrow $100 for two weeks, pay it back with interest, and then repeat that cycle for a year, you end up paying $546 on the $100 you borrowed.

That’s an annual interest rate of 546%, and that’s a big problem but it’s not illegal, because although the Criminal Code prohibits loan interest of more than 60%, there are exceptions for short term lenders, so they can charge huge interest rates.

The Ontario government knows this is a problem, so in 2008 they implemented the Payday Loans Act, and in the spring of 2016 they asked for comments from the public on what the maximum cost of borrowing a payday loan should be in Ontario.

Here’s my message to the Ontario government: don’t ask for my opinion if you’ve predetermined your answer. It would appear that the provincial government had already decided that, to them at least, the solution to the payday loan problem was simple: reduce the rate that payday lenders can charge, so that’s all they are doing.

In a letter released on August 29, 2016 by Frank Denton, the Assistant Deputy Minister of the Ministry of Government and Consumer Services announced that they are lowering the borrowing rates on payday loans in Ontario, and we all have until September 29, 2016 to comment. It’s interesting to note that this wasn’t important enough for the Minister, or even the Deputy Minister to comment on.

That’s Good But It’s Not A Real Solution

I think the province asked the wrong question. Instead of asking “what the maximum cost of borrowing should be” they should have asked “what can we do to fix the payday loan industry?”

That’s the question I answered in my letter to the Ministry on May 19, 2016. You can read it here: Hoyes Michalos comment submission re changes to Payday Loan Act

I told the government that the high cost of borrowing is a symptom of the problem, not the problem itself. You might say if loans cost too much, don’t get a loan! Problem solved! Of course it’s not that simple, because, based on our data, people who get a payday loan get it as a last resort. The bank won’t lend them money at a good interest rate, so they resort to high interest payday lenders.

The majority of Ontario residents don’t want to get a payday loan: they get one because they have no other choice. They have other debt, which can lead to a less-than-perfect credit score, so the banks won’t lend to them, so they go to a high interest payday lender.

Sadly, lowering the maximum a payday lender can charge will not solve the underlying problem, which is too much other debt.

So what’s the solution?

As an individual consumer, if you are considering a payday loan because of all of your other debt, you should deal with your other debt. If you can’t repay it on your own a consumer proposal or bankruptcy may be a necessary option.

Instead of taking the easy way out and simply putting a Band-Aid on the problem, what could the government have done to really make a difference? We made three recommendations:

Opening Up To Worse Alternatives

Unfortunately, the government did not take any of these recommendations, so we are left with lower borrowing costs, which sounds good for the borrower, but is it? This will reduce the profits of the traditional payday lenders, and it may force some of them out of business. That’s good, right?

Perhaps, but here’s my prediction: To cut costs, we will see an increasing number of “on-line” and virtual lenders, so instead of going to The Money Store to get your loan you will do it all on-line. Without the costs of storefronts and fewer employees, payday lenders can maintain their profit margins.

On the internet, rules are difficult to enforce. If a lender sets up an online payday lending website based in a foreign country, and electronically deposits the money into your Paypal account, how can the Ontario government regulate it? They can’t, so borrowers may end up with fewer regulated options, and that may, paradoxically, lead to even higher costs.

Getting a loan online is also much easier. Now that it’s ‘cheaper’ I predict we will see an increase, not a decrease, in the use of payday loans and that’s not good, even at $15 per $100.

The government of Ontario had an opportunity to make real changes, and they didn’t.

You are on your own. The government will not protect you.