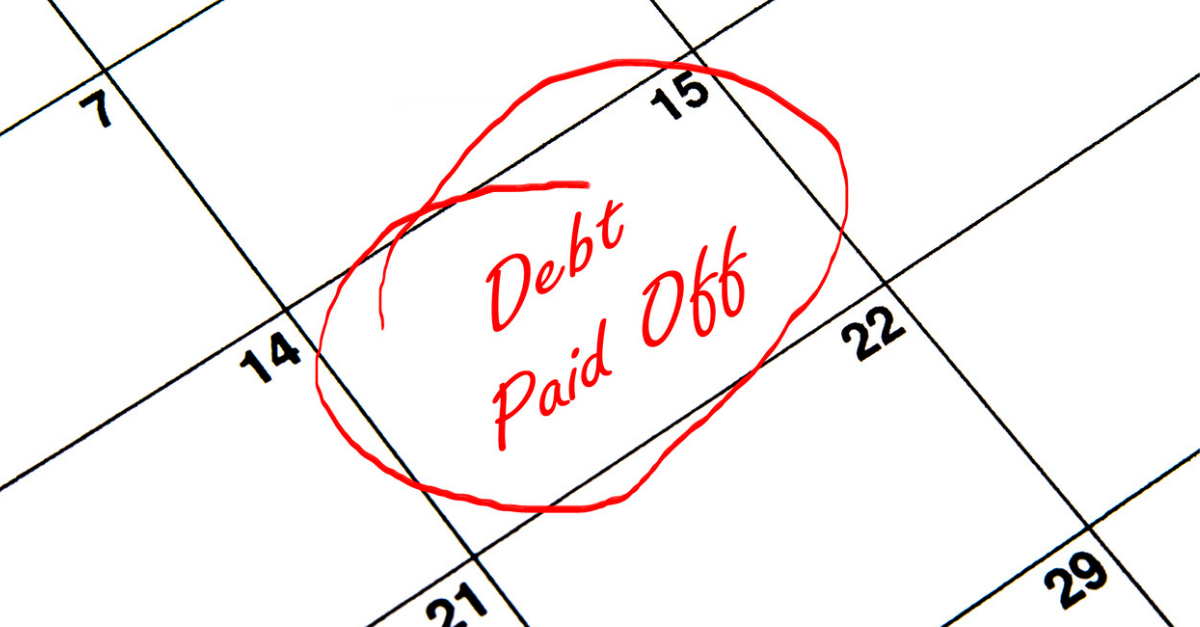 In this post, I’ve summarized six client scenarios and how a consumer proposal helped them get out of debt. These are just some of the cases we see every day, but I hope they give you some idea on what a consumer proposal can do if you struggle with debt.

Consumer proposal: How does it work

First, a little refresher on how consumer proposals work. A consumer proposal is a deal between you and your creditors. You agree to pay a percentage of what you owe, they agree to write off the remainder of your debt obligation.

Your payment terms can be spread out over a maximum of five years or 60 months. It’s also possible to offer a full payout up front or any combination of fixed monthly payments and lump sum payments.

Your monthly payments will depend on four factors:

Below are some client scenarios and experiences based on our files to help you understand the possibilities. We have, of course, changed the names and some personal details to protect the privacy of our clients.

Joy, single, contacted us after struggling with student loan debt for 11 years. She also had some credit card debt that built up before she was able to find full time work in her field. When she called, she owed $14,000 in credit card debt, had a $5,000 high-interest line of credit and $18,600 in student loans. Since she was out of school for seven years her student loans could be included in her proposal.

Joy’s income was roughly $3,400 a month which would have resulted in having to pay $575 a month for 21 months if she were to file bankruptcy for a total of $12,075. Based on her budget we recommended a proposal for $260 a month for 60 months and her creditors agreed.

Rents are escalating across Canada, especially in larger cities like Toronto, so Robert’s scenario is one we are seeing a lot.

Robert, single, is a construction worker. He had $50,000 in credit cards and a $28,000 truck loan. Robert moved back home to save money but gas, truck payments and insurance were using up one-third of his income. Minimum payments were taking up another third leaving not enough for rent and living costs.

Robert’s only assets were a fully financed vehicle and $2,500 in work tools which were exempt in a bankruptcy. He didn’t expect a tax refund since he had been working overtime.

Based on his take home pay and the fact that he was single, Robert would have to pay almost $750 a month in surplus income payments over 21 months. He chose to file a consumer proposal to reduce these monthly costs.  This reduced his monthly debt repayment to $275, allowing him to afford rent again.

Mark and Terri were doing OK financially until the pandemic. While Terri continued working, Mark lost his income for a few months. CERB and CRB helped but they still lived on Mark’s two credit cards when he was off work. They soon saw their credit card balances reach $35,000 (some from before the pandemic) and Mark, who is now back to work, was worried about paying $2,400 in taxes. Since the debts were all in Mark’s name, only Mark would need to file a consumer proposal.

Based on their household income, Mark would have to pay $360 in surplus income for 21 months in a bankruptcy. They rented so had no home equity and Mark’s car was financed. Mark had no other assets. This brought their total potential bankruptcy cost to $7,560.

We recommended a proposal of $150 a month for 60 months. CRA accepted the offer as did one creditor, but his major creditor countered at $175. Mark and Terri figured they could afford up to $250 so Mark agreed.

Terri did not need to file as she had no problem debt. This allowed them to use Terri’s credit cards going forward for payment convenience although they now have a plan to keep those balances at zero.

If you owe more than the net equity in your home, a proposal is a good debt relief solution that can allow you to keep your home.

This was the case for Chris. He and Sarah purchased their home a year earlier and while the value of their home increased, they had some unexpected and very expensive emergency house repairs crop up. With no ability to qualify for a second mortgage and little savings they used credit cards and took out a high-cost unsecured line of credit at 29% in Chris’ name. Unfortunately, Sara soon found herself out of work for a short while during the pandemic, making it hard to keep up with payments. When Chris contacted us, he owed $65,000 in debt and his share of the equity built up in their home was $30,000. With two children at home, they had no surplus income penalty. Chris filed a proposal offer of $33,000 payable over 60 months. While this was quite high it was better than his payments on debts carrying interest rates between 21% to 29%.

Shad is a self-employed contract worker doing small interior renovations for commercial clients. With most people working from home during the pandemic, Shad found his client work drying up. To make ends meet while he found new clients, he stopped making his HST payments and lived on credit. This is a common cash flow management technique for many small business owners, but unfortunately once it happens, it’s hard to catch up. Shad also took out $15,000 CEBA loan, which would be repayable at the end of 2023. His total debts amounted to $35,000 in HST, the $10,000 CEBA loan and $22,000 in credit card debt. Shad’s income could support monthly payments of $450 a month.

Maternity leave, then layoffs followed by divorce led to debt for Patty and Al. Together they owed $65,000 in debts, including $30,000 on a joint credit card. If one spouse filed a proposal, the bank would look to the joint borrower for repayment. That meant both spouses needed a solution.

As the higher income earner, Patty would have had some surplus income and some savings from the sale of their home during the divorce. She would have had to make bankruptcy payments of $430 a month for 21 months or $9,030. Now living on her own this was too much for her monthly budget.

Proposal payments: She agreed to pay $225 a month for 60 months.

Al, still out of work, chose to file bankruptcy. Since this was his first bankruptcy, he had no surplus income and had used his cash savings from the divorce while off work, his bankruptcy would cost $200 a month for 9 months.

Most common experiences we see

These are just six common case studies or stories from the thousands of clients we meet with each year. You might see yourself in these examples, or in the many other situations we see:

If you need debt help, contact us for more information about consumer proposals. At Hoyes Michalos you work directly with a Licensed Insolvency Trustee, not a salesperson. After you file, our team is always here to provide support.

WHAT OUR CLIENTS SAY ABOUT US

Get In Touch With A Trustee